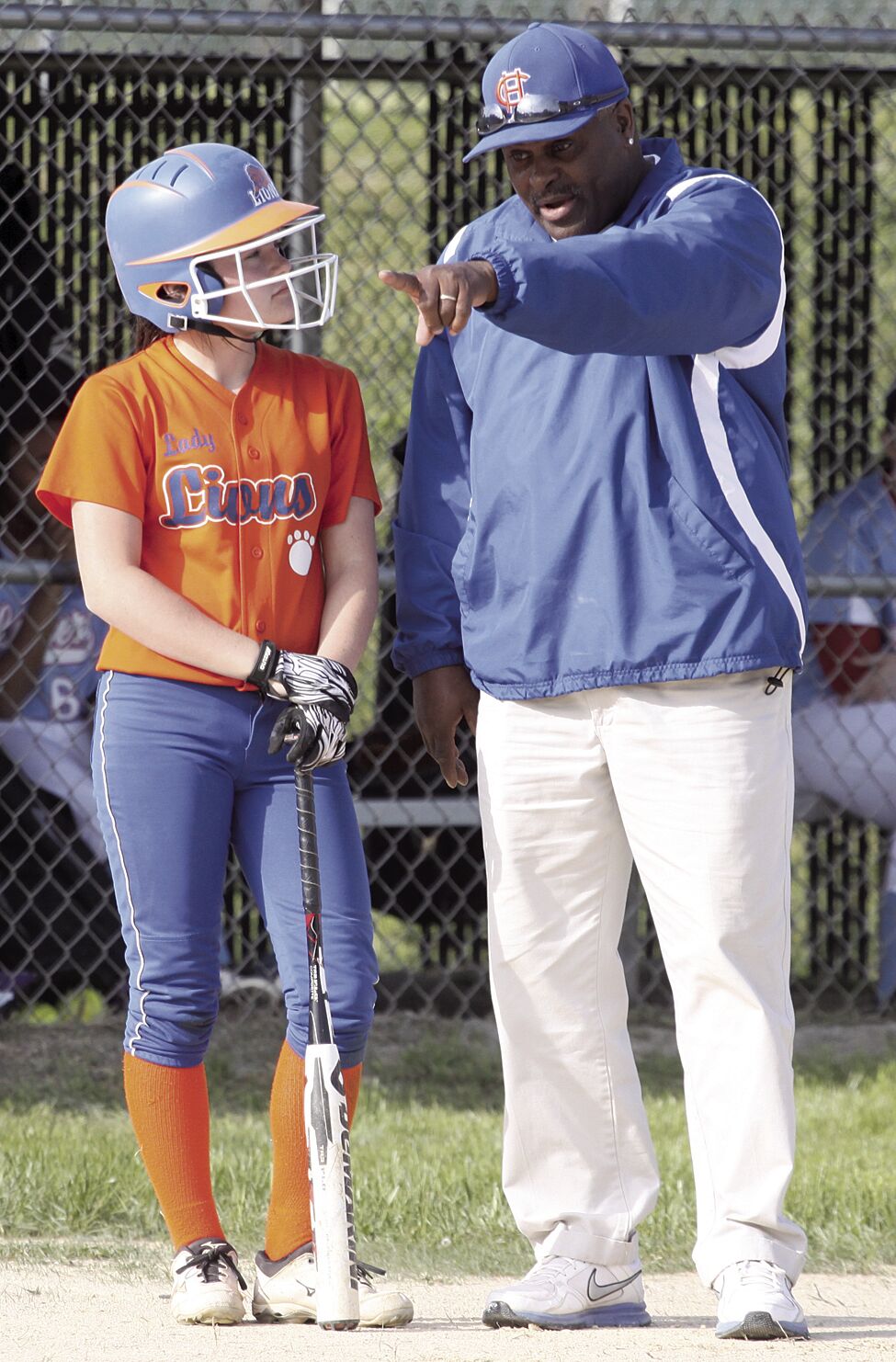 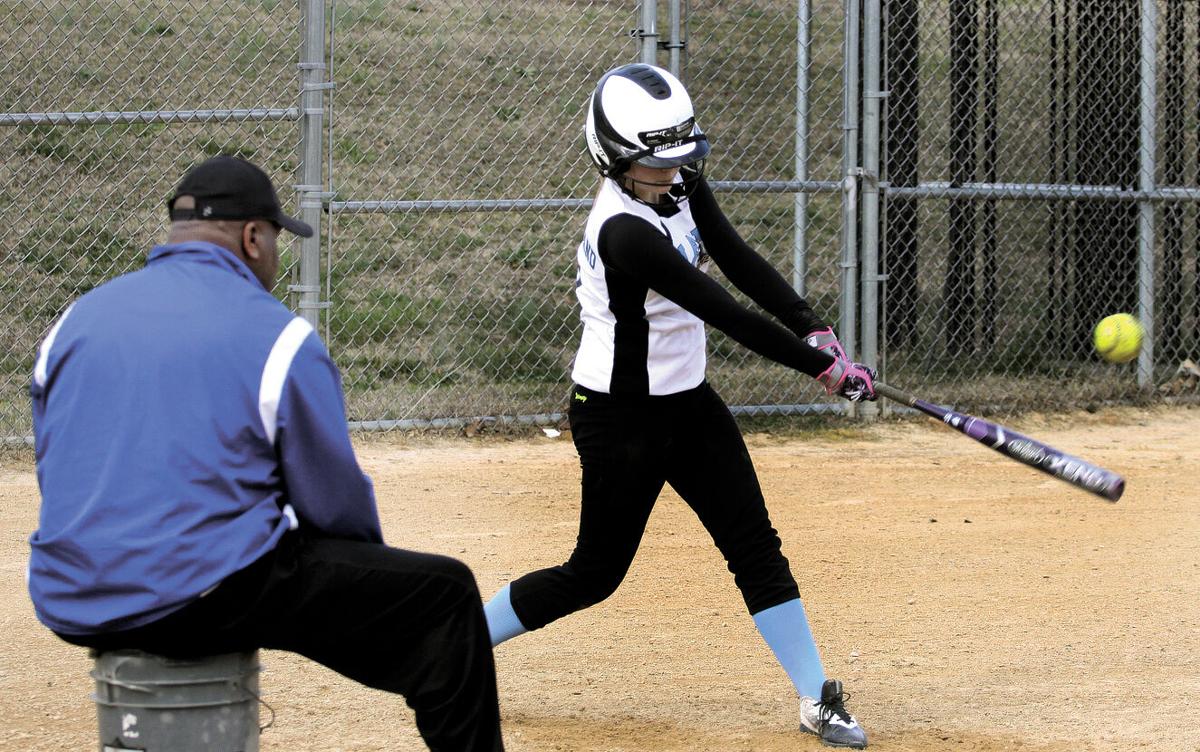 Ashlyn Strickland takes a cut under the watchful eye of head coach James Smith during tryouts for the Halifax County Middle School softball team in February 2017.

Ashlyn Strickland takes a cut under the watchful eye of head coach James Smith during tryouts for the Halifax County Middle School softball team in February 2017.

He had no plans of staying more than a year until the school could find a coach full time, but in that one season his team had an undefeated regular season, and Smith realized he wanted to be a part of the program for a while.

Twenty-three years later, Smith has compiled a 318-9 record as head coach and won 18 district championships, 13 in the Southside District and five in the Junior Piedmont District.

“It has been amazing,” Smith said about his time as the softball coach at Halifax middle. “It has been real good here in Halifax, the kids play a lot of summer ball and travel ball to improve their skills,” he added.

Smith is also the girl’s basketball coach at the middle school where he has also won numerous district titles, but the softball program is on another level compared to most around the state.

The middle school softball program has won eight district championships in a row, with the last coming in an 8-2 win over Ben Franklin in 2019. The 2020 season was canceled due to COVID-19, but Smith’s Lions were 5-0 when the season ended and looked poised to make another run at a district title.

“Kids start playing Dixie (softball) at four and five years old and it helps to have a feeder program like that, that’s why we have been so good because of the feeder program and most areas don’t have that,” Smith said. Travel softball is also a big factor for the talent that comes through the middle school softball team, but most girls don’t start playing travel ball until they are 10-12 years old so the Dixie program helps the girls pick up the skills for success.

Smith has also had 18 undefeated regular seasons in his career. There are countless girls that have begun their softball career at Halifax County Middle School with Smith as their head coach, and there are at least five that have gone on to play Division 1 softball and many others to play college softball at other levels.

Smith’s love for girls sports began when he had twin daughters that grew up wanting to play sports. Helping them and being a part of their lives through sports helped grow his passion for girls’ sports.

Smith says that he has had opportunities in the past to move up to coach at the high school level, but he says that he enjoys coaching the girls at the middle school and that’s where he wants to be.

He doesn’t credit his success to his coaching so much as he does with the talent that has come through his program. “The athletes have been good, not just here (middle school) but when they get to the high school and make it to the state tournament almost every year,” Smith said.

Smith’s current eight-year streak of winning the district championship is tied with his longest in his 23-year career. Smith also won eight straight titles from 1999-2006. 16 out of his 18 titles have come in those two winning streaks.

Smith also umpires a lot of travel softball tournaments in the summer and he says that he has so many players and coaches come up to him and tell him that they are amazed at the talent that comes through the Halifax softball programs.

Tryouts for the team can be intense with sometimes 70-80 girls trying out for only 15 spots on the roster, but he tries to get all 15 the opportunity to play during the season.

Smith tries to make the game fun while working hard at the same time. “Winning will make you have a good time too,” Smith said. Each year Smith makes sure that they have some kind of end of year event to commemorate the season and recognize the girls’ hard work.

While Smith is still going strong coaching, he looks back on a successful first 23 years and is grateful for the talent and attitude of all of the girls that have been through the program since he came there in 1998.

“I have enjoyed all of the girls. They have been terrific and I have never had any problems with any of the girls.”