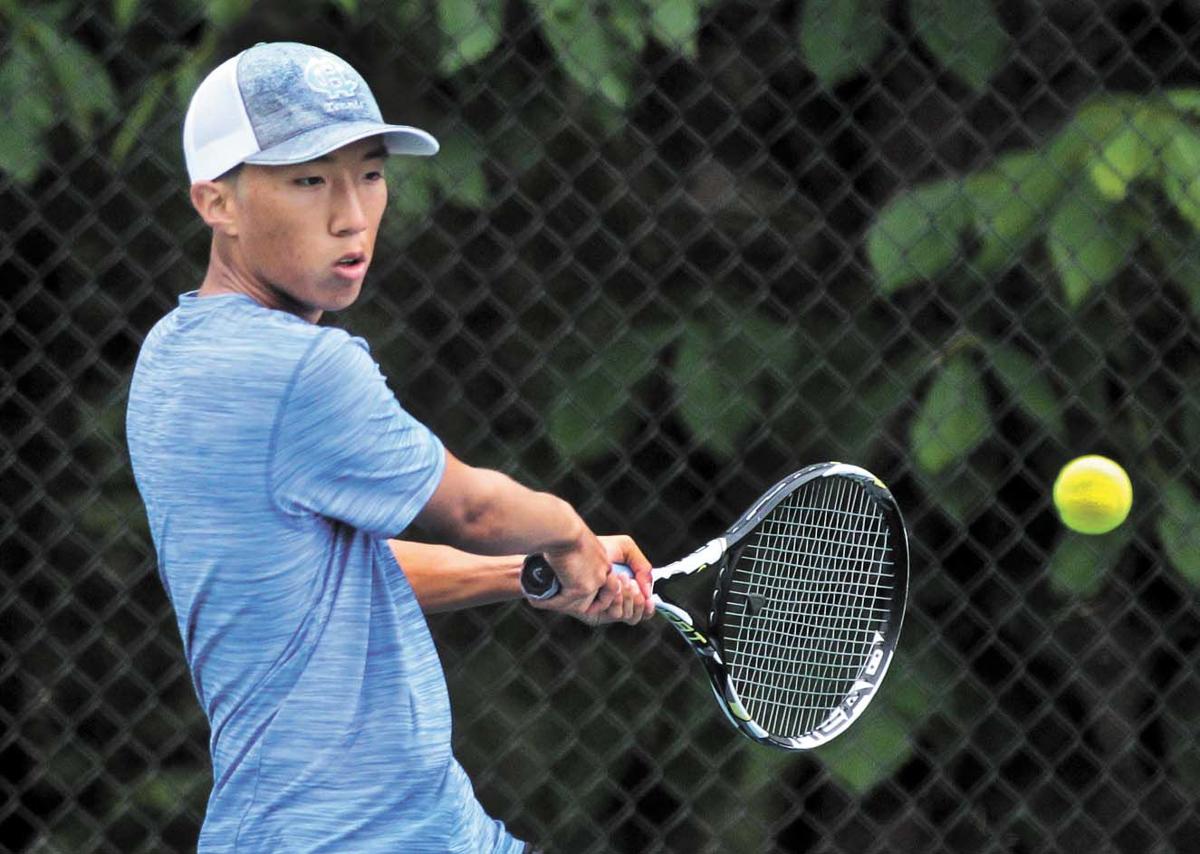 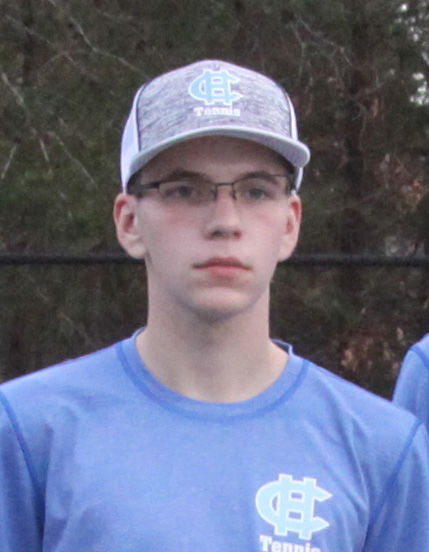 There are many senior student athletes across the country who have had their last season of high school sports taken away from them due to the coronavirus pandemic.

Those seniors are feeling something that no student athlete has had to feel before, and they are all struggling to find the words to convey those feelings.

The Halifax County High School boys tennis team was looking forward to a successful season in 2020. They were coming off of a run to the state tournament in 2019 and had just defeated Jefferson Forest in a scrimmage for the first time in several years to start the 2020 season before everything ended in an instant.

“Minjune, one of our captains has been with us for four years and has been a huge part of this successful ride that has seen us at the top of the Piedmont District each year, two straight undefeated seasons and a state tournament berth last year,” head coach David Riddle said.

Kim said he is going to miss the chance to give the team pep talks before matches, which is a privilege of the senior captains. Kim also is going to miss going on away matches and coming home after the wins. He looked forward to just playing tennis with his teammates that he had been with for the last four years.

“I will miss playing regularly with the team, and hopefully this pandemic will end in time for the upcoming players to never have to go through what I am as a senior,” Kim said.

Grant Booth is the other senior on the team and was in his first year as a member of the tennis team. Even though it was his first year, he was already showing tremendous progress and work ethic, according to Riddle. For Booth, he was excited to get out there and see how much he could grow as a player throughout the season. The friendships and bonds were already forming, and Booth says that he is going to miss being around those friends. “I am going to miss playing and being around all of my amazing teammates that made playing and practice something great to look forward to everyday,” Booth added.

Riddle sees the time and effort that each player puts in every day and to have their season gone before it got going is devastating.

“As much as I hate it as a coach, my heart breaks for the players. This group puts everything into tennis. I never have to push them to come to conditioning. They are always getting in extra work on the weekends,” Riddle said. “Coach Palmore and I just enjoy working with them and watching them grow,” he added.