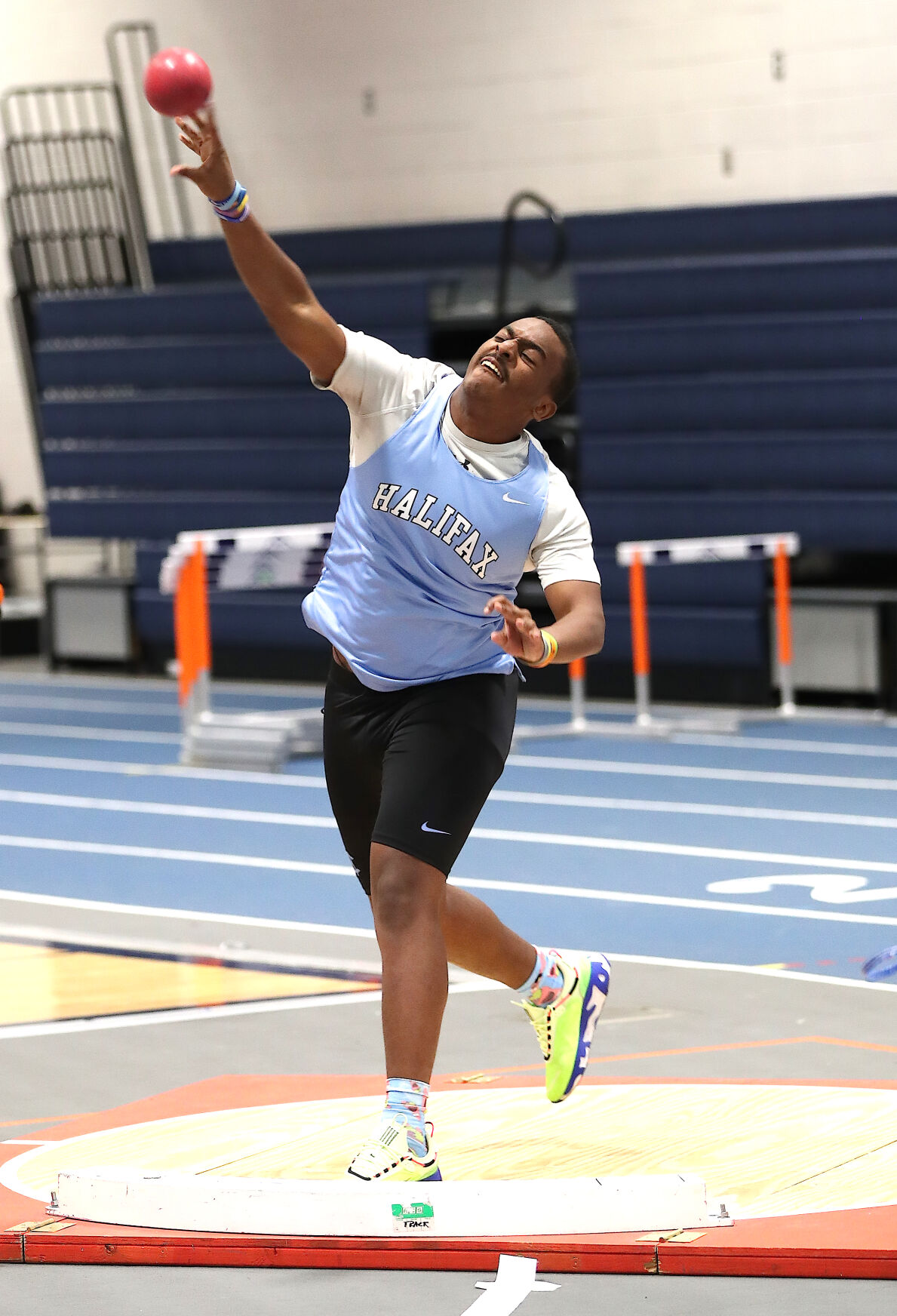 Halifax County High School Comet Javeion Gooden is pictured in the shot-put event at the Wally Gilbert Invitational on Saturday in which he came in second place with a throw of 41-3. 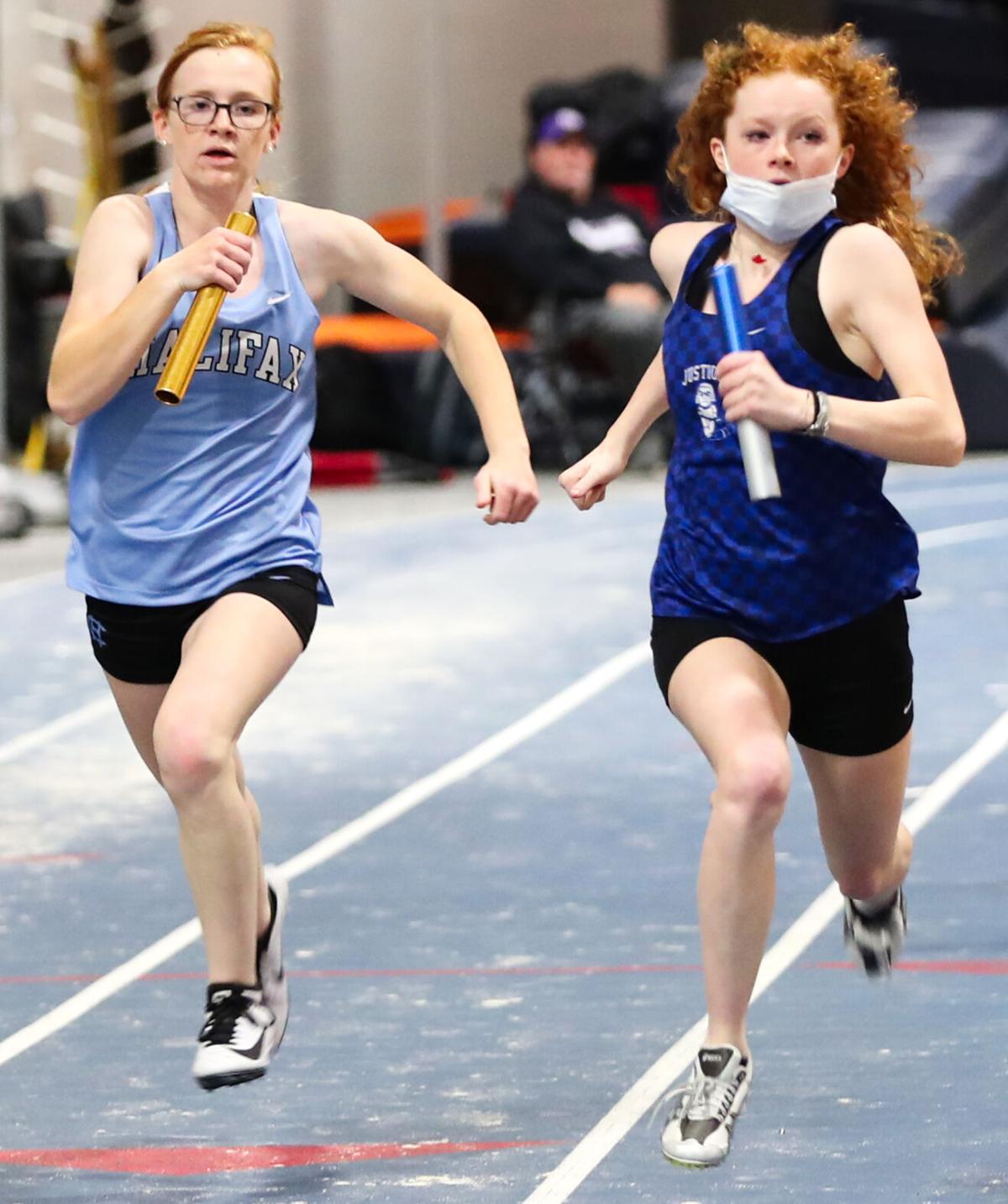 The Halifax County High School indoor track team competed in their first meet of the season at the Wally Gilbert Invitational on Saturday at Heritage High School.

The bright spots for the Comets came from Javeion Gooden, who placed second in the boys shot-put event with a throw of 41-3 and Tanaya Brandon, who placed third in the girls 55-meter dash.

Other than those events the Comets struggled to get anything else going, but assistant coach Keith Douglas says there is still time to improve.

“The athletes did a good job. It was a great opening meet for the athletes that competed for the first time, and it gave them the opportunity to get the feel of competition in a small setting. The athletes were able to determine what areas they need to improve in, and they are already looking forward to the next practice and the next meet,” said Douglas.

The Comets next indoor track meet will be held Saturday at Liberty University.