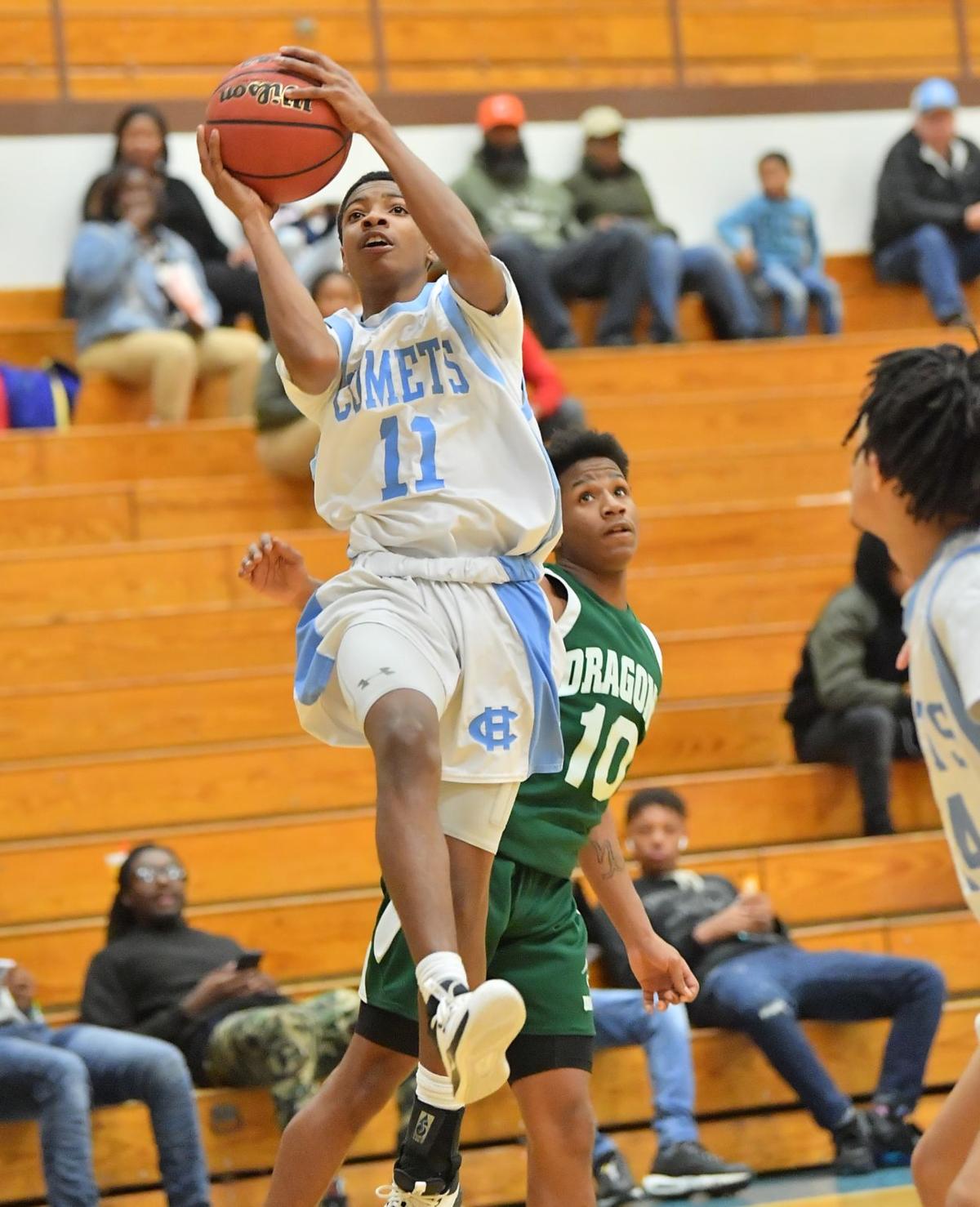 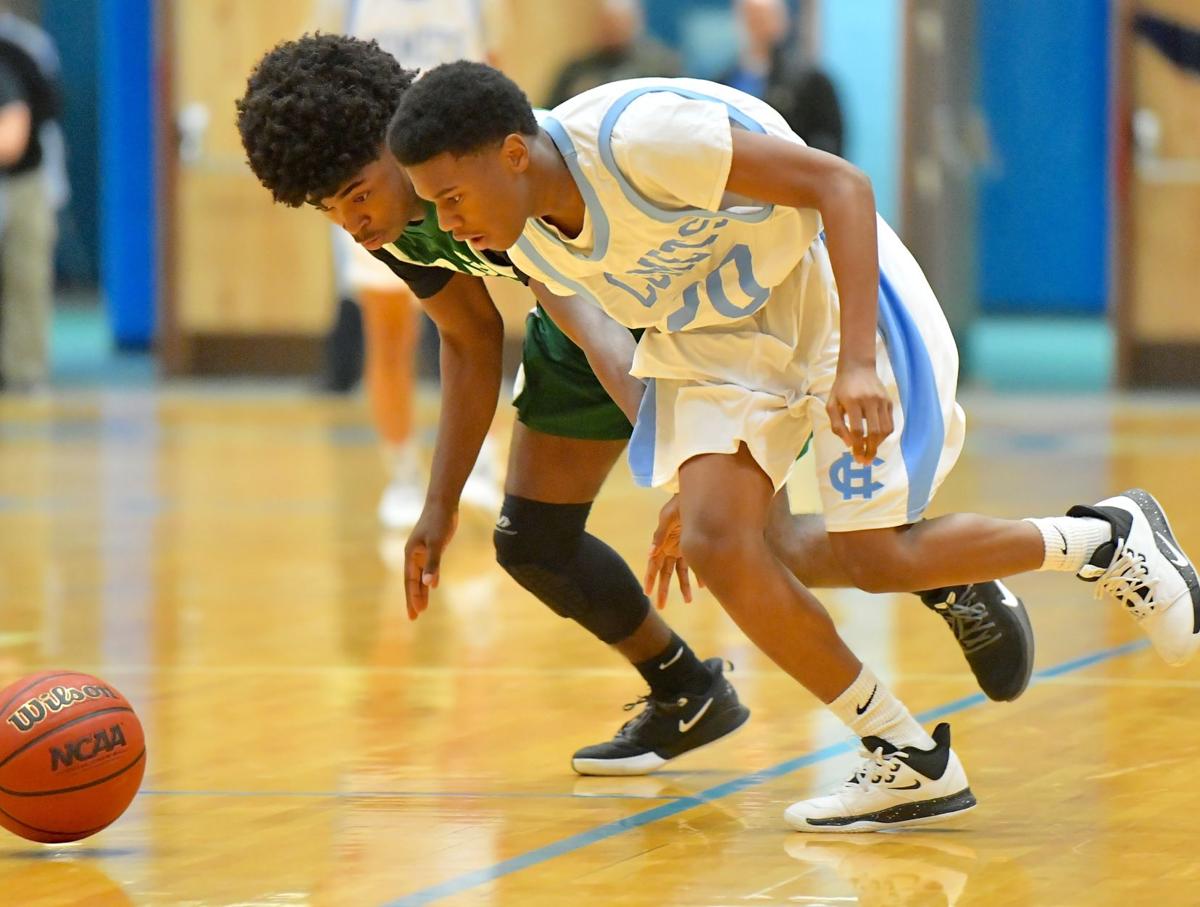 Tuesday night’s win improved the Comets’ record to 8-3 on the season.

Seven Comets players scored in the game, with Dakii Chandler leading the team with 11 points. He scored seven of his points in the fourth quarter, accounting for all but two of the points the team scored in the final period.

Semaj Jeffreys followed with six points, all coming from a pair of 3-pointers he hit in the first quarter when he scored half of his team’s points in the period. Aziyah Easley, Qualik Tucker, Jordan Ross and Nolan Pounds all scored four points each. KaNyle Canada scored two points.

The Comets held a one-point lead at 12-11 at the end of the first quarter that saw Jeffreys drain a pair of 3-pointers. Tucker hit a pair of baskets, and Easley connected on one shot to account for the Comets’ dozen points.

Two baskets from Chandler and one from Ross accounted for the Comets six second-quarter points. Park View High School continued to battle the Comets hard in the second quarter and deadlocked the game at 18-18 at halftime.

The Comets led 27-26 at the end of the third quarter and used their stingy defense to give them the edge in the fourth quarter. While holding the Dragons to just two points in the fourth quarter, the Comets got a big offensive lift from Chandler with seven points that included a 3-pointer and got a basket from Easley.

Outscoring the Dragons 9-2 in the final seven minutes, the Comets were able to open a lead and seal the win.