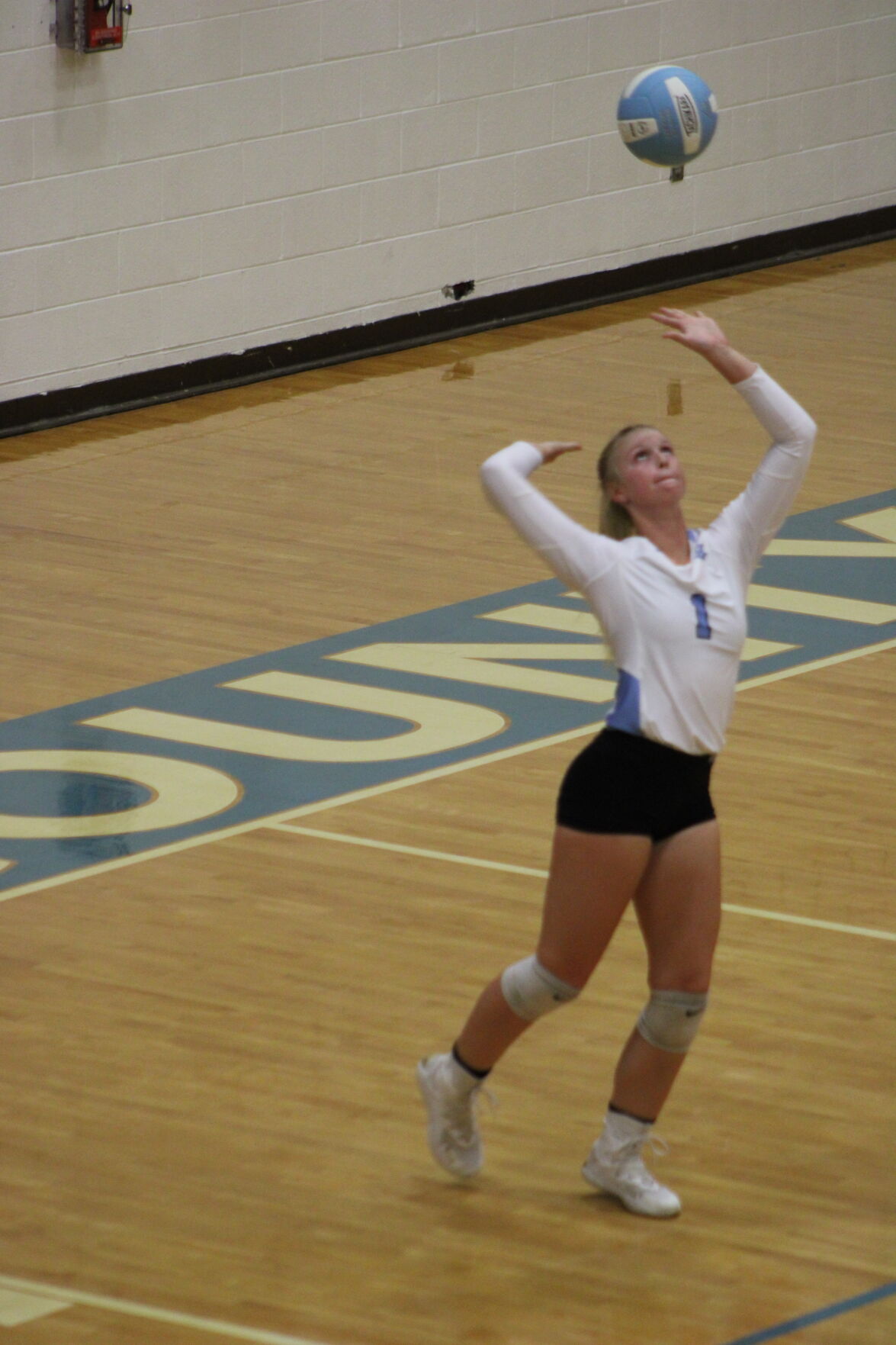 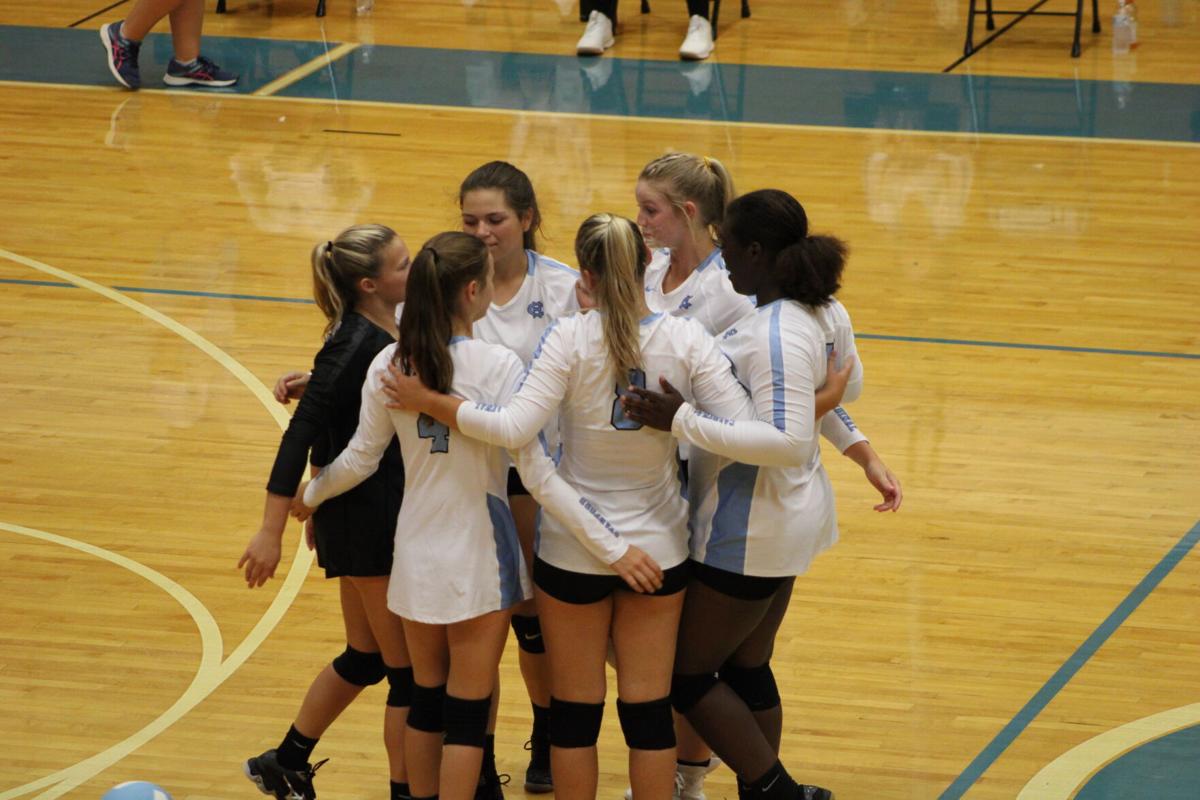 The Halifax County High School varsity volleyball team traveled to take on Piedmont District rival in Bassett on Tuesday and came up short losing in four sets: 25-22, 16-25, 17-25 and 11-25.

The lady Comets have now lost three matches in a row and their last two Piedmont District matches.

“We played flat,” said head coach Sunshine Martin. “Our first set we had the best energy and actually came from behind to win that set.”

“We have to do a better job of getting hands on the ball versus the middle hit. Our setters were much better last night putting the ball on the net even with not-so-great passes,” said Martin.

Throughout the sets, Watts had seven kills and 13 assists; Trinity Martin had 13 kills, five digs and one ace; Shamya Hankins had six kills, two blocks, one assist and two digs; Madison Barnes had five kills, one assist and two digs; Arissa Conner had five digs; Emma Payne had one ace, 18 assists and four digs; Jadyn Harlow had one block; Tessy Henderson had seven kills and five blocks; Kylie Satterfield had one ace and nine digs; and Katie Reaves had three digs.

“We definitely have some things to clean up. We need to play with fewer unforced errors to be able to compete,” Martin concluded.

The lady Comets currently sit at 6-10 on the season and look to improve their record before the district tournament Thursday.

The Halifax County High School jayvee lady Comets have now won two matches in a row after their two-week hiatus.

“We were able to keep the winning streak going tonight, winning in two sets. The girls were not as crisp as they have been in the past, but this is still only our third day back,” said head coach Kirk Barnes.

Erin Satterfield racked up a team high seven kills and three blocks in the win.

“We had numerous kill attempts, so our passing and setting looked good,” said Barnes.

“These girls have worked really hard this season and it’s paying off,” Barnes concluded.