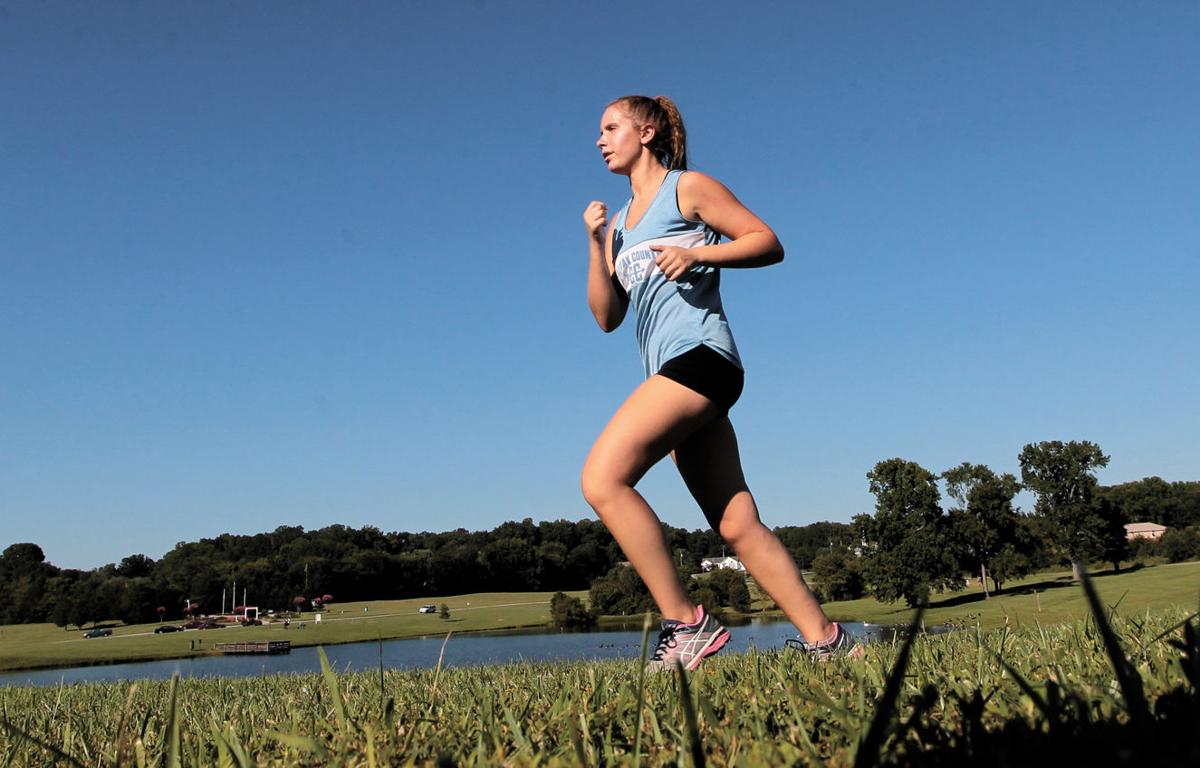 Halifax County High School runner Abbie Casen is alone against the backdrop of Edmunds Park in 2018. 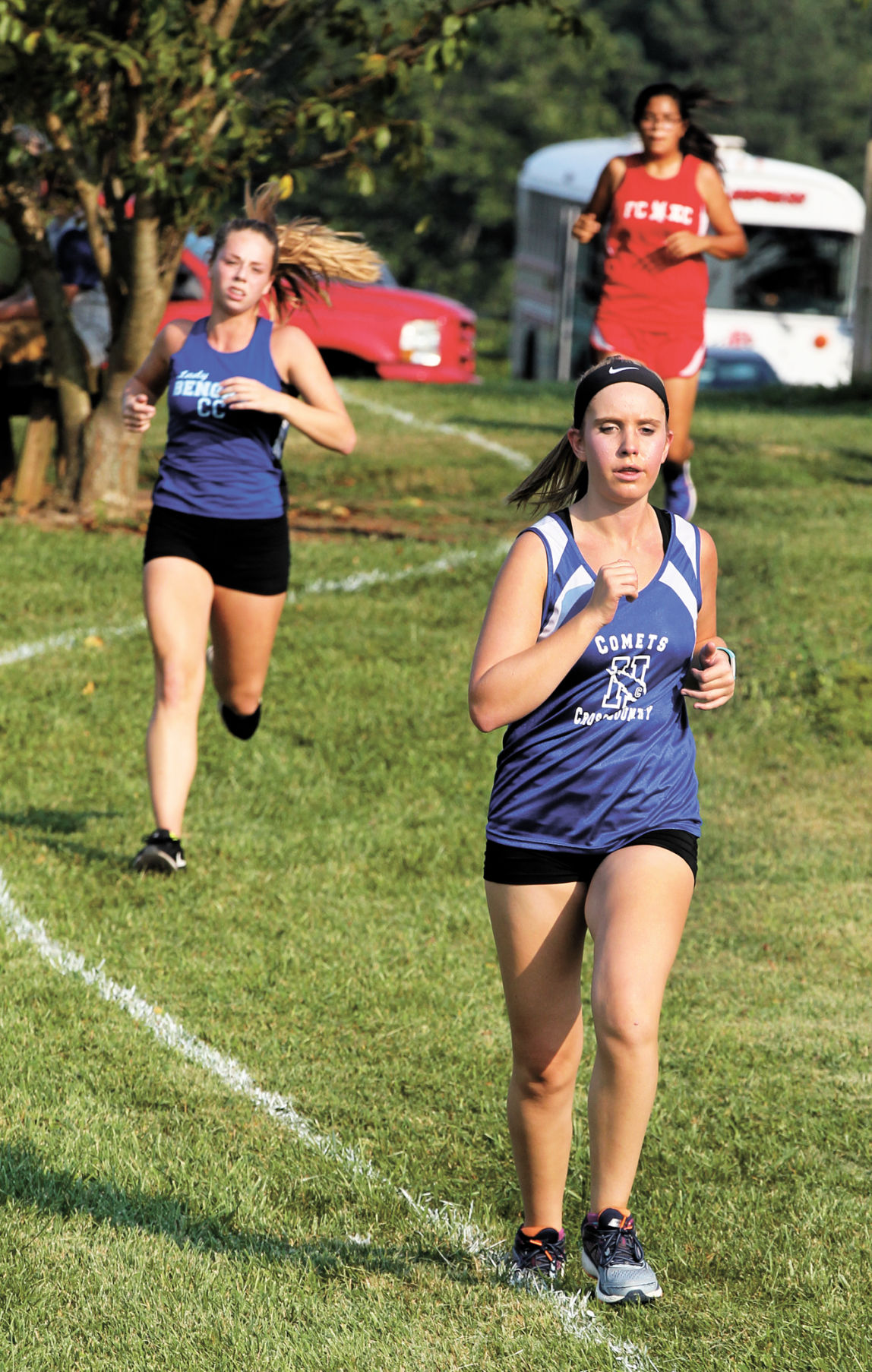 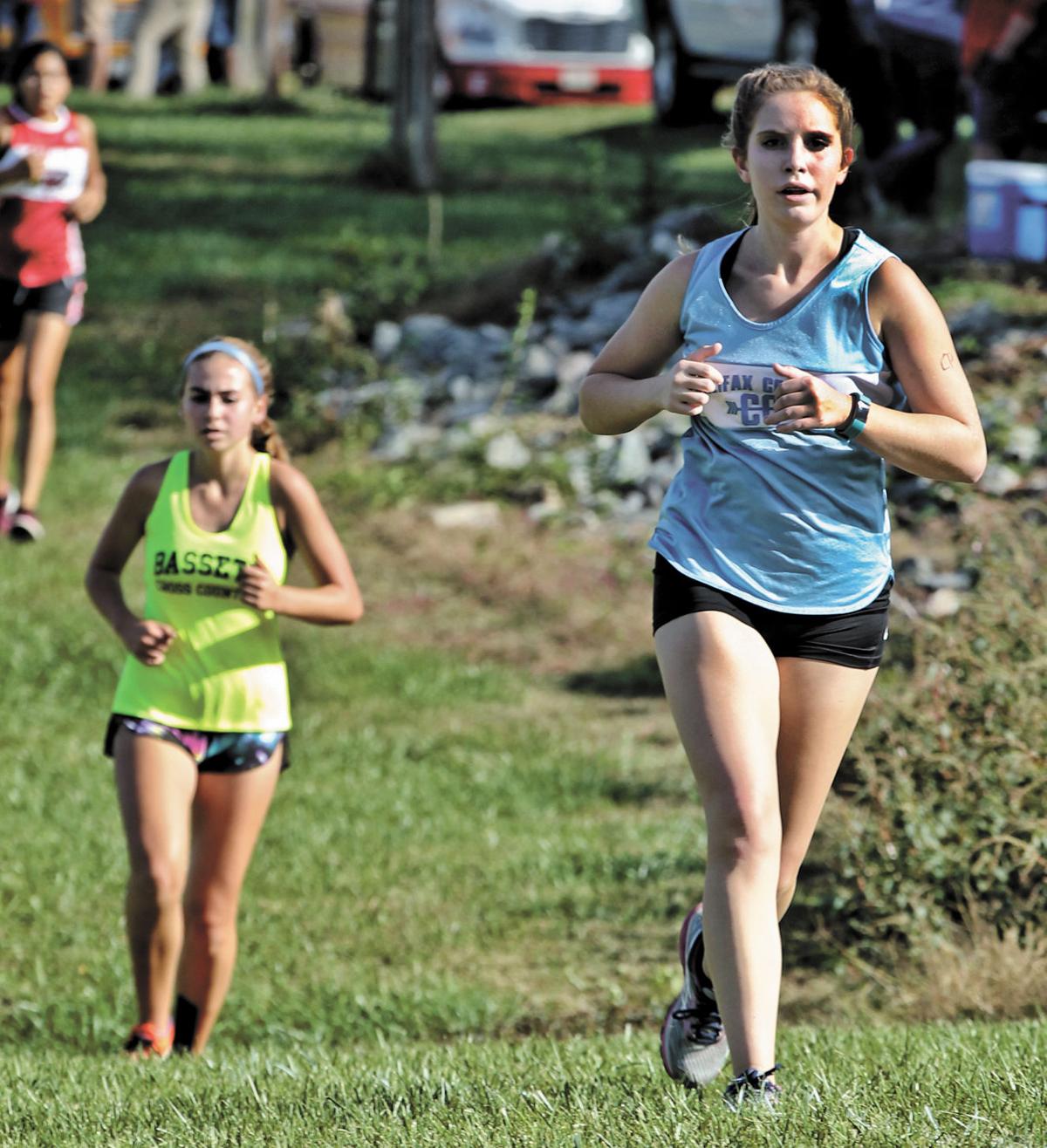 Halifax County High School runner Abbie Casen is alone against the backdrop of Edmunds Park in 2018.

“I first decided in ninth grade to run cross country because my cousin had decided to do it, so I thought I would try it out just to stay in shape and see how it went,” Casen said.

“At first it really didn’t go good,” she continued. “I didn’t think I was going to be good at it, and I didn’t know if I wanted to do it or not.”

But those doubts were quickly erased as she continued to get better each day and eventually became one of the top runners on the girls cross country team. Casen ran her way into the top five on the team her freshman year and never looked back. She also was named the MVP in her sophomore and junior seasons and qualified for the regional tournament in her junior year.

David Riddle, one of her coaches, said Casen quickly became not only one of the top runners on the Comets team, but one of the top girls cross country runners in the Piedmont District.

“I couldn’t be more excited for her and proud of her for this,” coach Riddle said. “We are extremely proud of Abby and look forward to watching her future successes.”

Casen uses running as a way to decompress and clear her mind.

“It really helped me relieve stress, when I am running cross country I don’t think about anything else but running,” she said.

That stress reliever turned into an opportunity to continue to run after high school. Colleges started contacting her and after successful sophomore and junior seasons she began to realize that running cross country in college was a very real possibility.

After talking to several different colleges and their cross country coaches, Casen knew Roanoke College was the place for her.

Her coaches — Riddle, Melanie Saunders and Rebecca Saunders — and earned high accolades from Casen to drive her new fond dream.

“They really pushed me and strived for me to do my best,” she said. “They really helped me become a better runner and believed in me that I could get to where I am today.”

Casen also said she always received support from her family who attended all of her meets.

Her best memory involves running with her friends in general, and it was those friends who pushed her to believe she could run for a college.

However, tackling a dreaded hill at Edmunds Park stood out in her mind as a major accomplishment.

“At Edmunds Park there is a big hill and for the first couple of years we would have to go up that hill and that is all everyone would talk about was how everyone dreaded going up that hill,” she recalled, “but that is just something that I will really remember is going up that hill which was really steep and hard.”