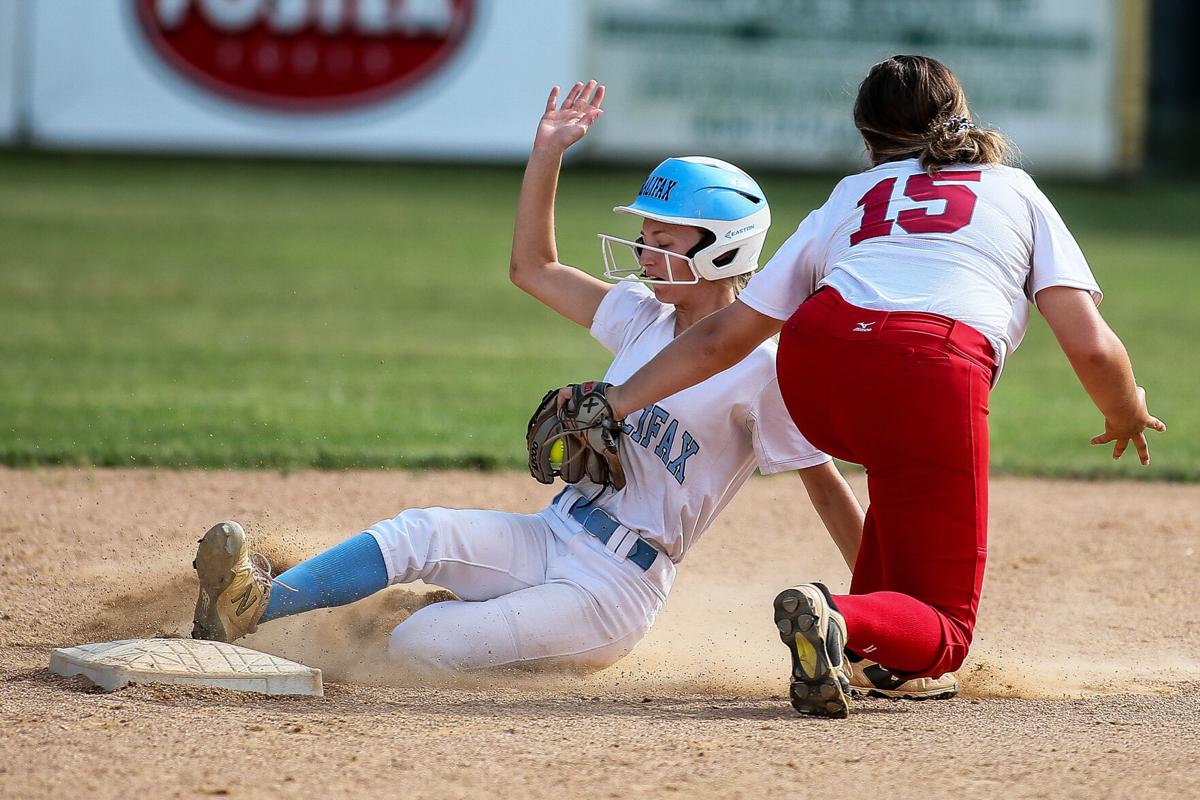 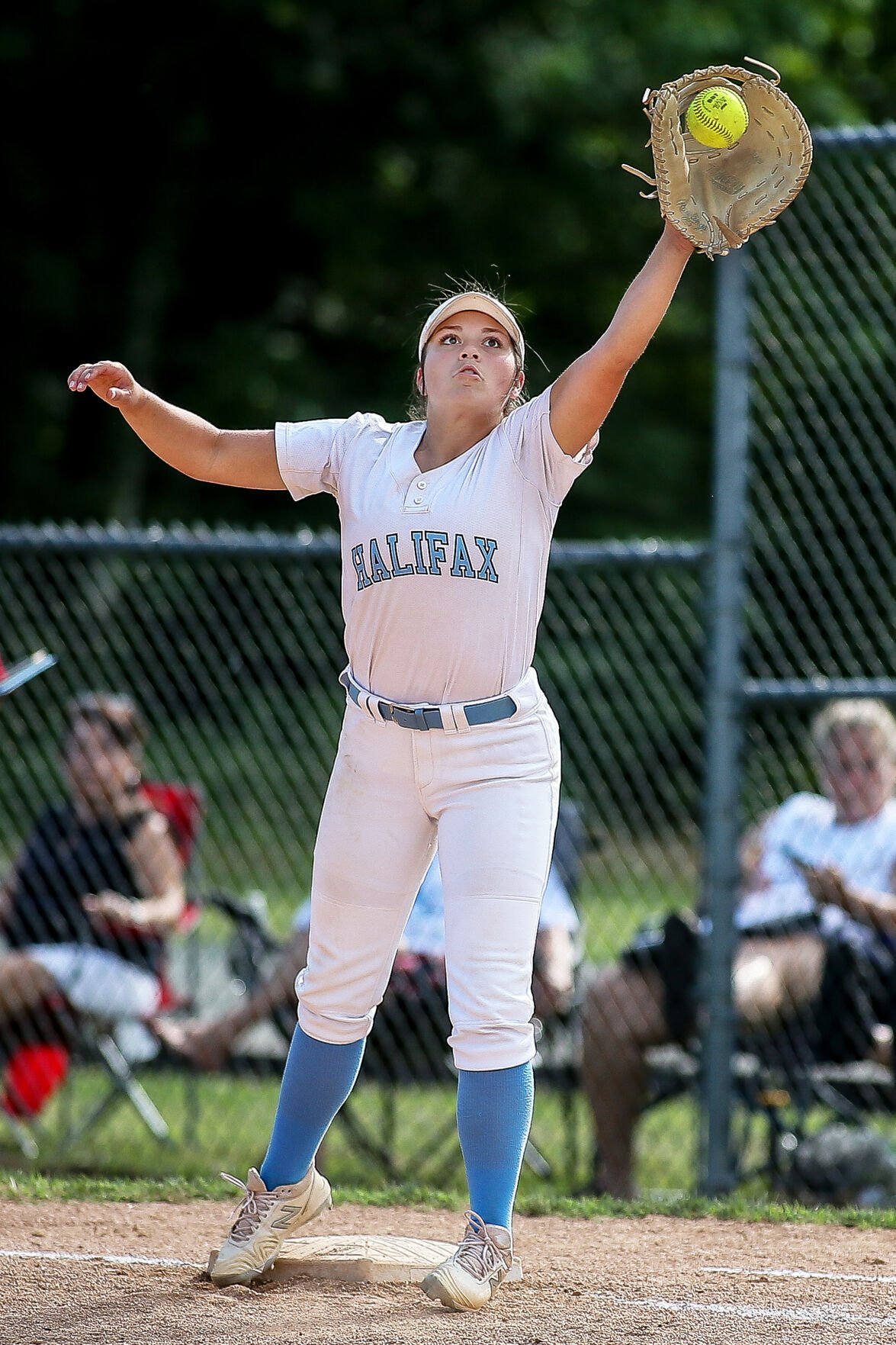 The Comets erased a 5-0 deficit with three runs in the sixth inning and two in the seventh to defeat the Cougars to finish the regular season with a 12-0 record.

Madi Watkins reached base on a walk and a fielder’s choice in the sixth and seventh innings, respectively, with two runs scored, one on a passed ball.

Patrick County took a 2-0 lead after one inning on two balls, a hit batsman and base hit, and they scored another run in the third off a pair of Comets’ fielding errors and two walks to make it 5-0.

Halifax County got a double from Barnes in the first inning and base hits from Spencer and Hankins in the third and fourth innings, respectively, but didn’t break through until the sixth inning when Watkins drew a walk, Woody-Giggetts drove home Watkins with an RBI hit and Barnes singled, with Woody-Giggetts later scoring on a passed ball and Barnes scoring on an error.

Ashlyn Strickland drew a walk to start the Comets’ seventh inning, Spencer reached base and Watkins reached on a fielder’s choice, before Woody-Giggetts reached base to drive in her second run of the day and Barnes singled home another run to make it 5-3.

Barnes went the distance on the mound allowing three runs on four hits while walking four batters, with the Comets recording an out at home plate on a throw from Barnes to catcher Kylie Satterfield to prevent a run in the second inning.

Shamya Hankins slugged a three-run homer during a seven-run second inning, and the Comets pulled away with six runs in the third and fourth innings to defeat Tunstall High School 16-4 on Senior Night on Monday.

Bailey Bowen pitched the first three innings for the Comets, with Barnes coming to the mound with two outs in the fourth and hurling the final one and one-third innings.

Bowen and Barnes combined to strike out eight batters while holding the Trojans to three hits.

Lowery is one of several Comets swinging the bat well as the region playoffs approach, with a home run, two doubles, two singles and six RBIs in the final three games of the season.

As the season has worn on, she has become more selective at the plate and focusing on hitting her pitch, she added.

“The pitchers did a really good job today, the bats and running the bases helped, and the defense did a good job backing up our pitchers,” said head coach Woody Bane.

“You show up and hope everyone has a good day, but sometimes someone pulls through, and it’s been like that all year.

“Hopefully that will continue. They just go out there and do what they need to do.”