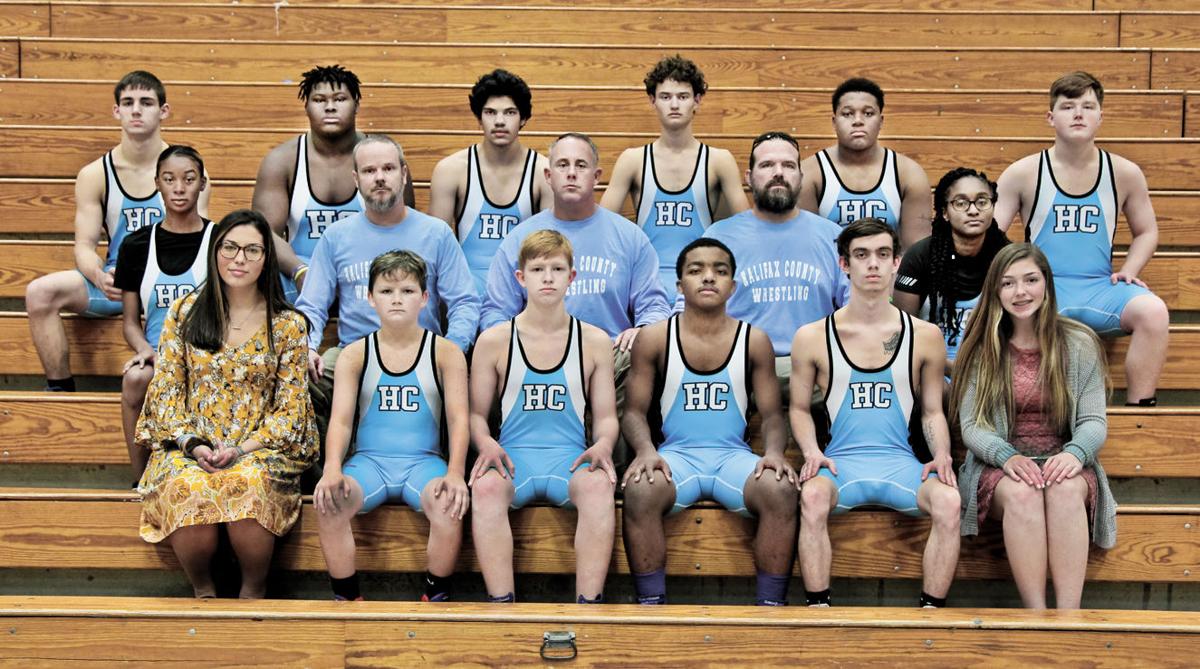 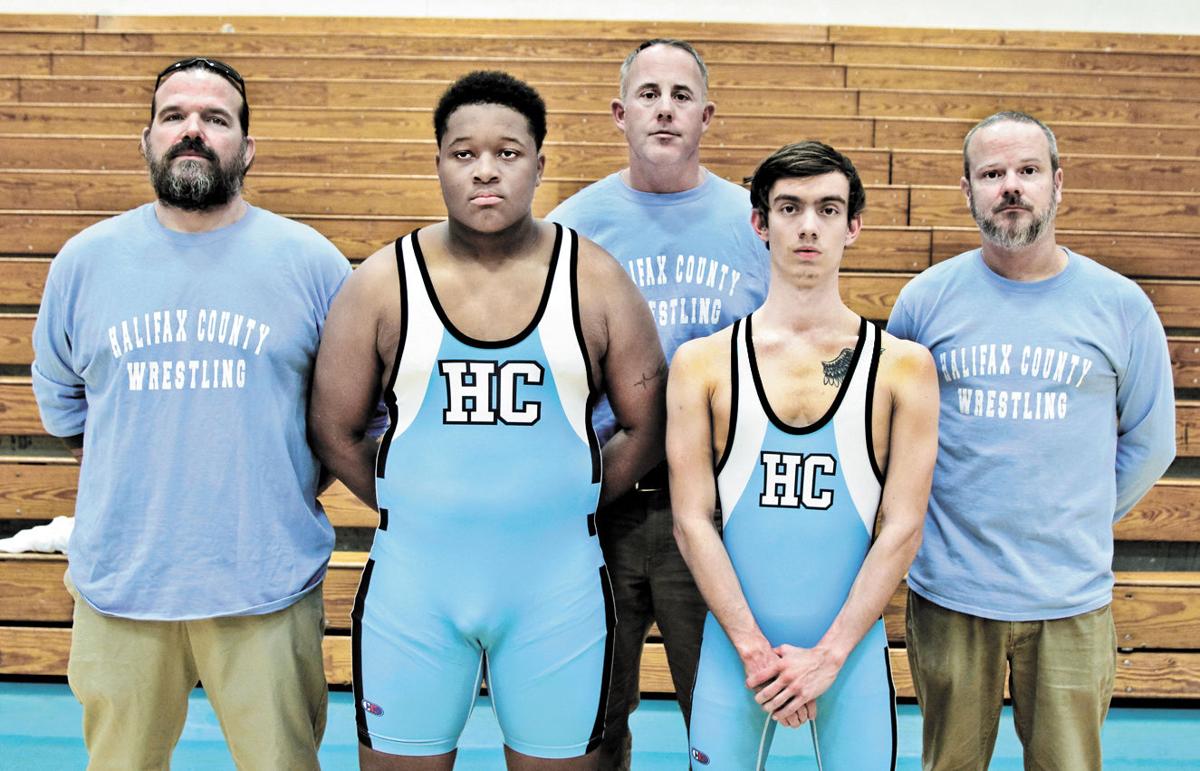 It is difficult to replace talented athletes that accomplished much in their careers. That is the task facing Halifax County High School head wrestling coach David Riddle as he looks to find athletes that can step in and hopefully lead the Comets to the successes the team experienced last season and be as successful as Tyler Mabe and Tyler Hudson were during their careers as Comets wrestlers.

“In losing Tyler Hudson and Tyler Mabe to graduation from last year’s team, we lose 167 wins combined over four seasons and more podium wins than I can count,” Riddle said.

“That is always hard to replace. But this team is using their success and motivation to achieve the same things on the mat. We are looking to make noise in our new region, and also to advancing more wrestlers to the state tournament this year.”

The Comets were successful last season despite not having sufficient numbers in most cases to make significant headway with regard to overall team scores in dual-match events.

“While our numbers were lower than we wanted last season, we had a majority of our wrestlers placing on the medal stand at the weekend tournaments, had four wrestlers with over 20 wins for the season, and capped it off with Mabe’s advance to the state tournament,” Riddle pointed out.

To help bolster the team, Ryan Harris, one of the assistant coaches of this past season’s Comets football team, has joined the coaching staff.

“Coach Cole and I are pleased to welcome Ryan Harris onto the staff,” said Riddle.

“Harris has a vast amount of experience on the mat both in wrestling and MMA, and has been a great asset to the team.”

Two wrestlers Riddle is expecting to see a lot of success from are a pair of returning wrestlers, senior Bryan Vicks and junior Alex Driggs. Vicks is tentatively slated to compete in the 106-pound weight class, while Driggs is expected to go at either 145 or 152. Both wrestlers had over 20 wins last season.

“Bryan was the district tournament champ at 106 and had a great first season with the team,” Riddle pointed out.

“We are looking for him to continue that success from last season, and advance even further this year. Driggs also had a solid season, especially as the year progressed. He is a complete student of the sport, and has set the bar high as far as his season goals. If he continues to put in the work in the (wrestling) room, he will get there.”

Another returning wrestler to keep an eye on this season is sophomore Colin Saunders. Saunders is expected to compete in either the 113-pound weight class or at 120.

“Colin had his season cut short by injury last season,” Riddle noted, “but had a .750 record at the time of the injury, and was coming along strongly. We are looking for big things out of him.”

Along with the trio of returning wrestlers, Riddle has some talented newcomers in the fold.

“Our newcomers have shown a lot of promise in the room so far as well,” Riddle said.

“Jacob Davis, Zyon Wilson, Tavion Coleman and Shawn Jordan have come to us from the football team after their successful season. All four are working hard, and are picking up things as we go along and show a great deal of potential.

“J.T. Francis comes over from the cross country team and has a great deal of discipline and willingness to learn,” continued Riddle.

“Leo Walter has been with us through conditioning, and is growing each time he steps on the mat. Tia Waller and Sydnee Little have recently come to us as well, and are beginning to pick up the basics.”

The Comets also have a talented eighth-grader on the squad in Colin Mabe, the younger brother of former Comets wrestler Tyle Mabe. He will compete in exhibition contests.

“He has a ton of wrestling experience, and with the Piedmont District putting an emphasis on getting matches for the eighth-graders prior to the varsity matches, we should be able to get him a great deal of valuable mat time.”