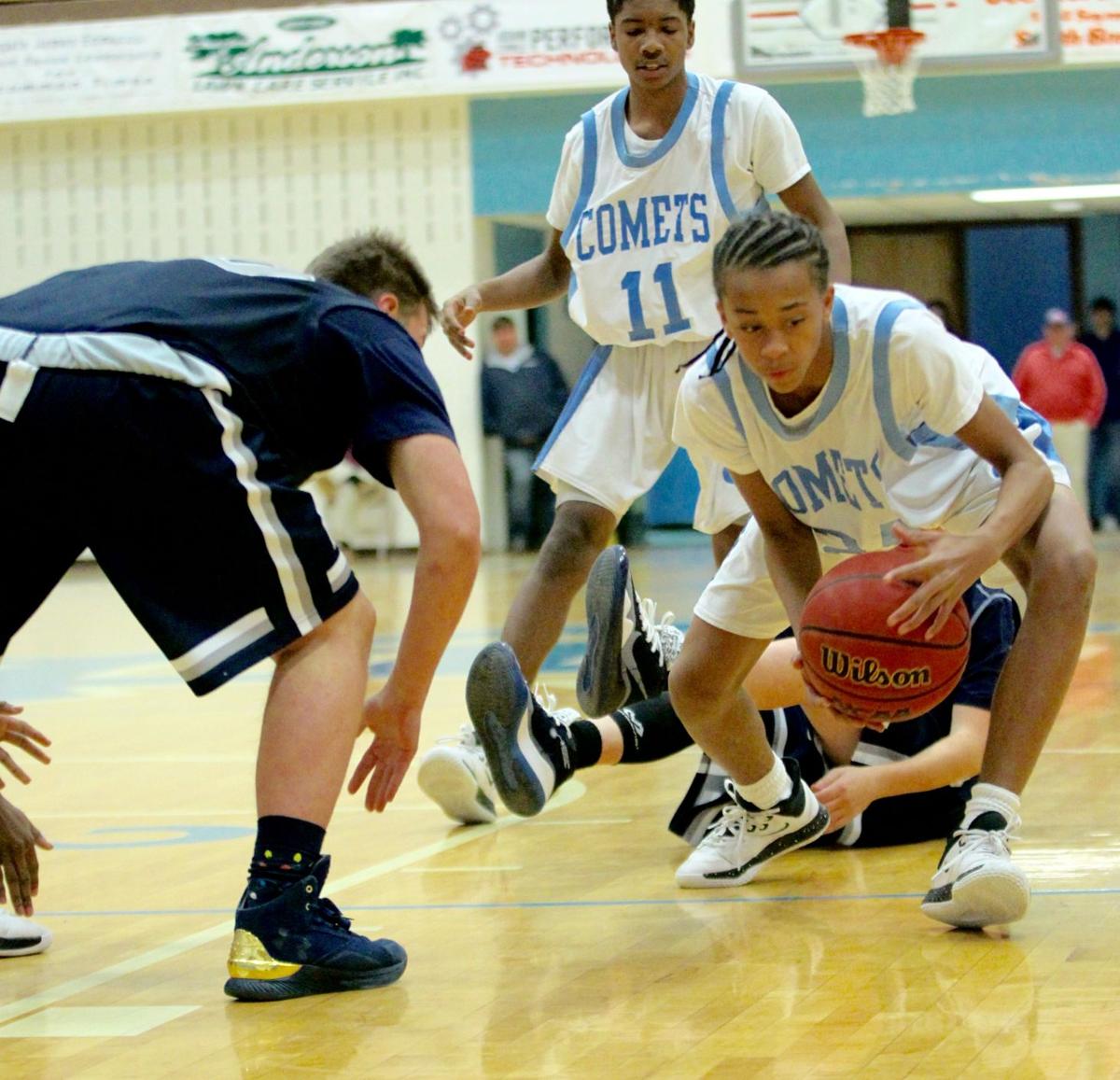 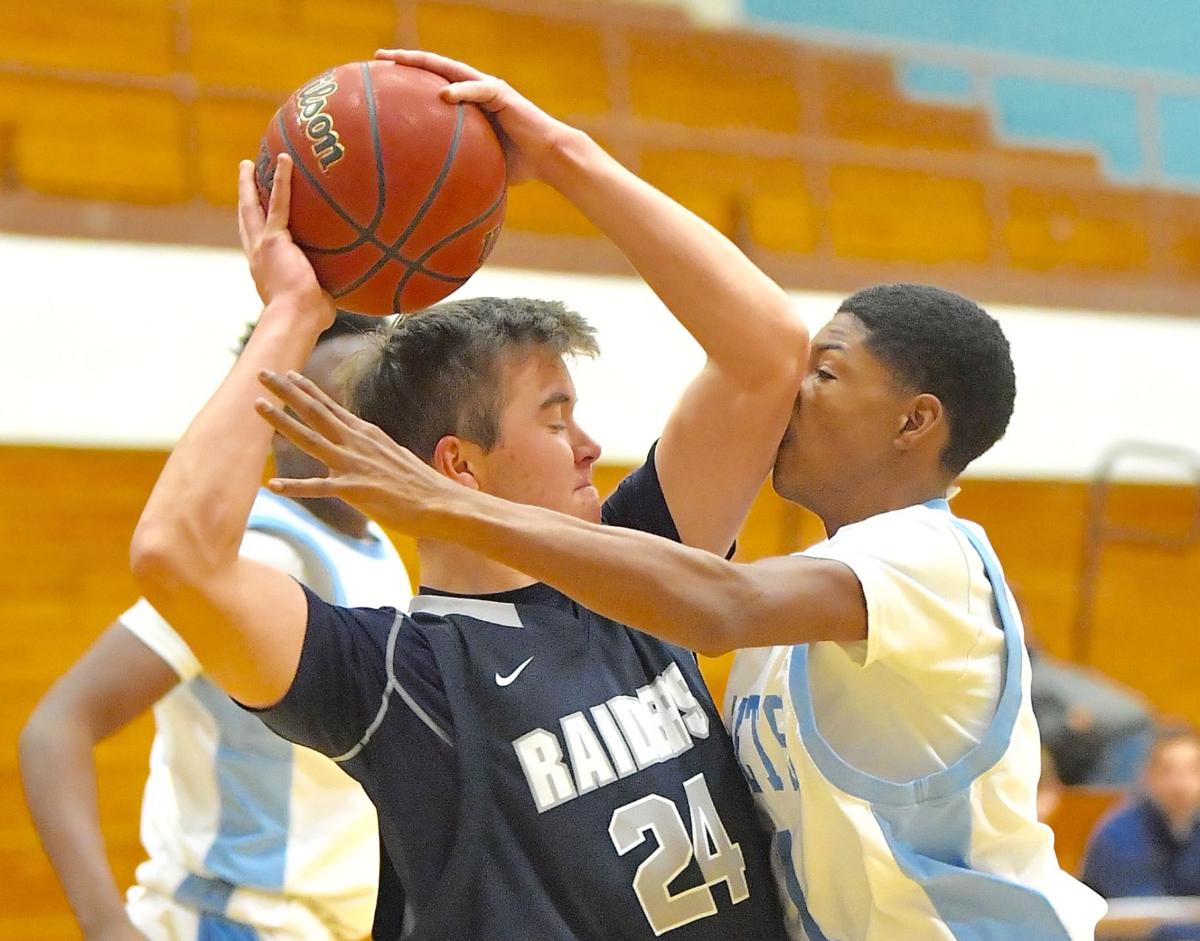 Starting with a bucket by Mykler Smalls to take the lead, the Comets went on a 9-0 run that lasted through the first half of the second quarter.

Appomattox ended the run with a score by Jonathan Pennix to cut the lead to 12-7.

Keyquan Newton stole the ball four times in a row, sparking another 9-0 run for the Comets to push the lead to 23-9 at the half.

Appomattox County started the second half with a three-point play by Devon Redd to cut the lead down to 11, but Halifax County responded with a 10-2 run, with seven of the points coming off of steals by Smalls, Aziyah Easley and John Caudon.

Both teams scored six points each in the fourth quarter, lifting the Comets to a 19-point win over the Raiders.

Newton led the Comets with 11 points, scoring nine of the points in the first half. Semaj Jeffreys also scored in double figures with 10 points, leading the scoring in the second half with seven points.

KaNyle Canada and Caudon both scored five points on the night. Smalls, Jordan Ross, Christain East, Qualik Tucker and Easley each chipped in two points for the win.