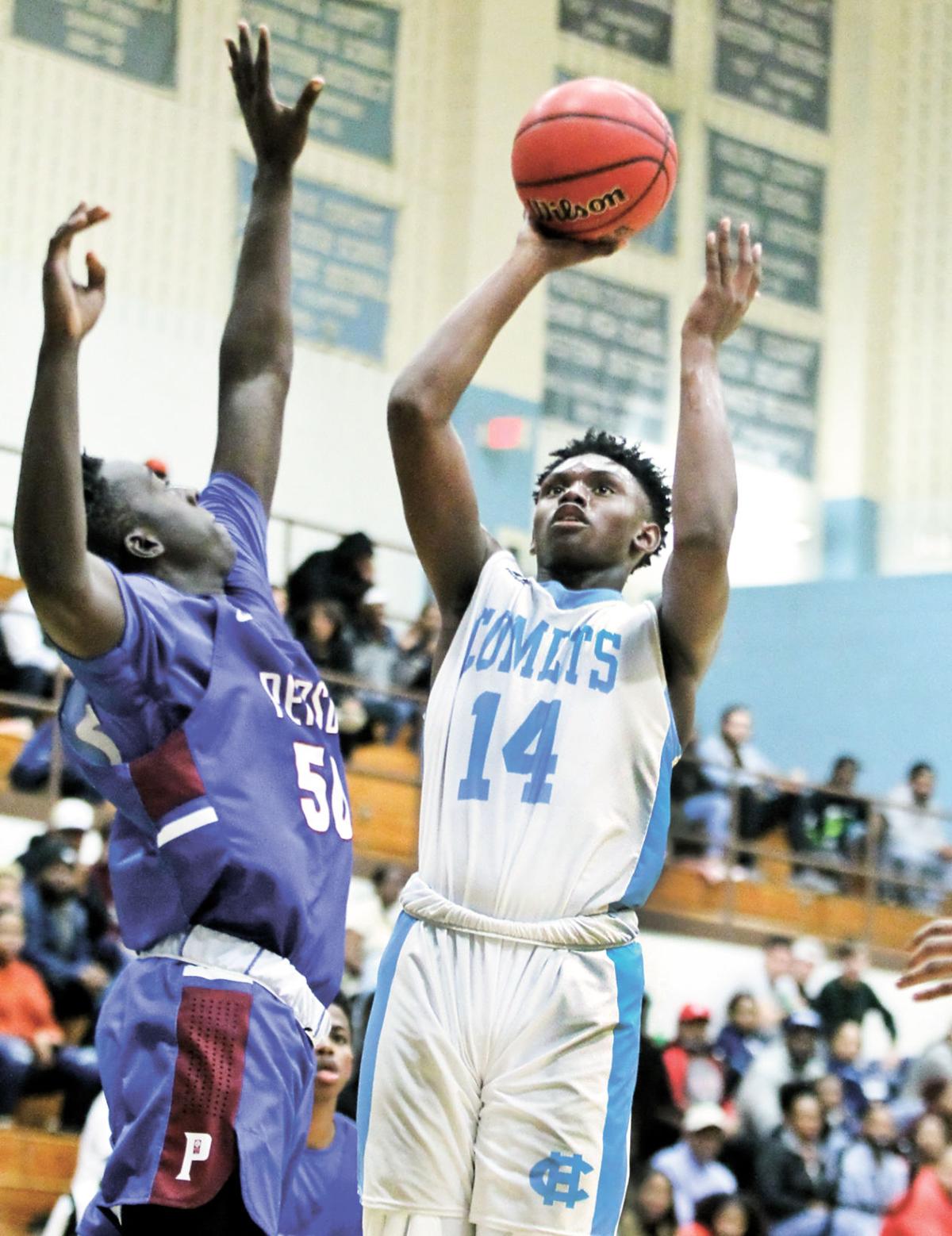 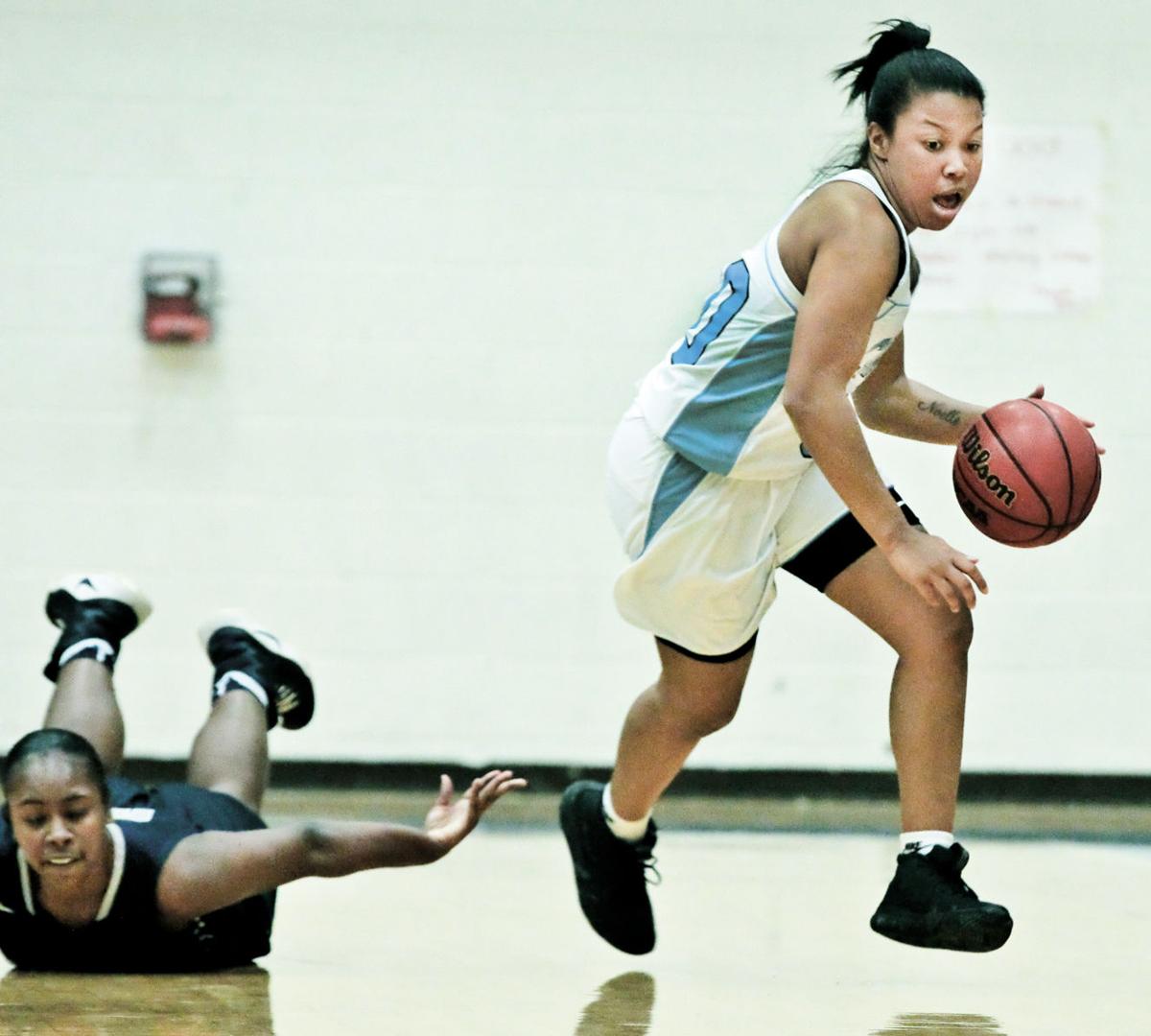 The two-day, four-team boys and girls tournament will feature four games each day, with action starting at 3 p.m. both days. Admission will be $6 per person both days. No passes will be honored.

Both the Halifax County High School boys and girls team enter Friday’s tournament opener undefeated, with the boys team sporting a 5-0 record and the girls team sitting at 7-0.

Comets head varsity boys basketball coach Sterling Williams says the team circles the Holiday Classic tournament on the calendar every year. He says while it is an important event for the community and the school, the team, as a general practice, does not talk about winning particular games.

“We really don’t talk about winning and losses,” Williams pointed out.

“We talk about the things we can control, and that’s our effort, our attitude and our energy. We just want to come out and play well, compete, get after it and let the chips fall where they may. It’s going to be a good test for us playing on back-to-back nights.”

“We haven’t won the Holiday Classic since I have been coaching the varsity team,” Graham pointed out.

“We’ve played in the championship game a couple of times, but have not won it. One of our goals this year is to win the Holiday Classic championship. It would be really, really great to win it, especially for the seniors. It would make it a great year if we could win this championship.”

The difference in this season’s Comets team, Graham says, is the team’s maturity, its attitude, a much deeper bench, and the team scoring more fast-break points than in past seasons.

“The girls are playing good team ball, and they believe in themselves,” Graham pointed out.

“We’re scoring more points because we are running the ball. Our bench is really solid. We have plenty of talent, and we have some experience. Right now, they’re refusing to lose. If you can keep that type of attitude for the whole season, you can accomplish a lot.”