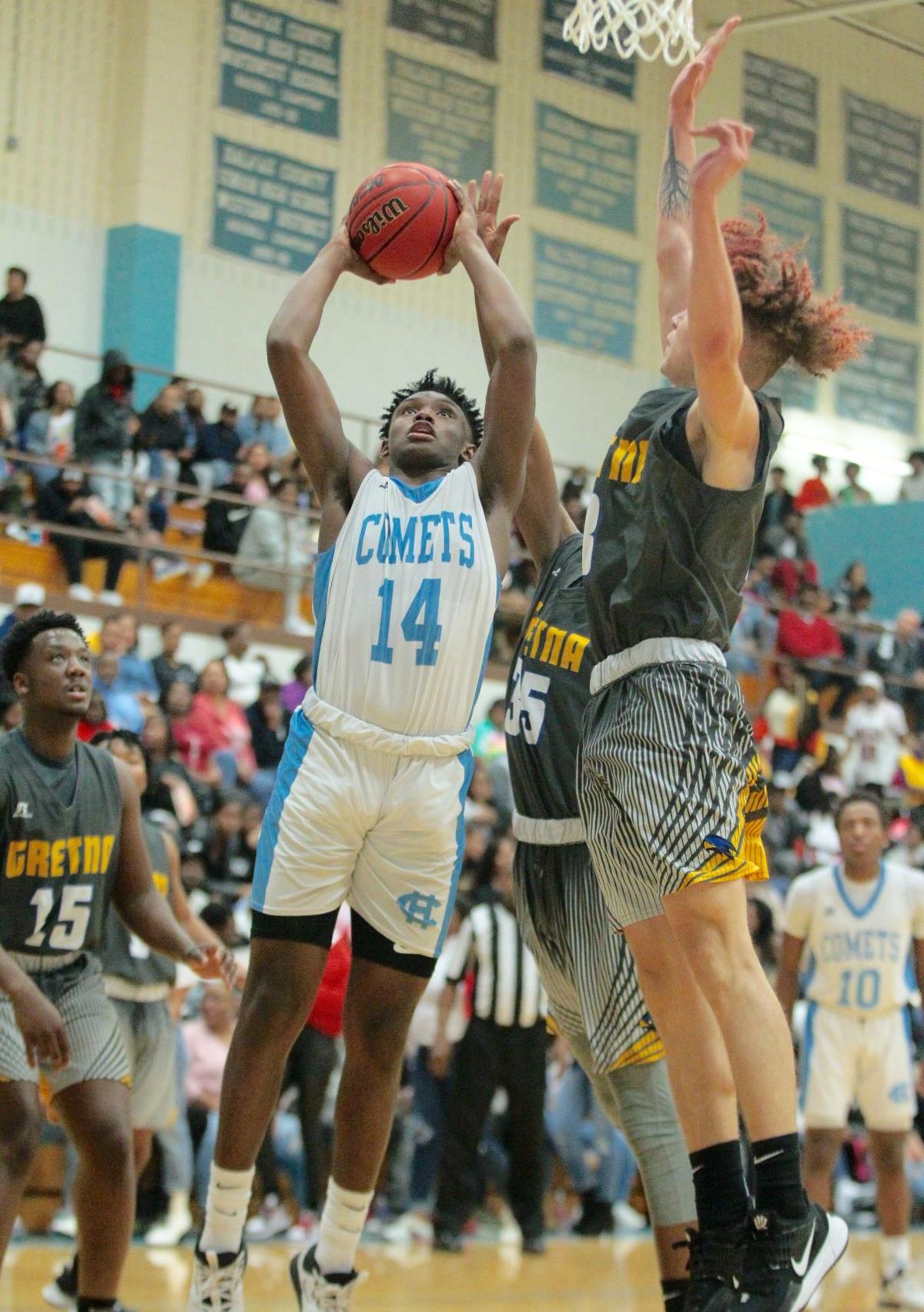 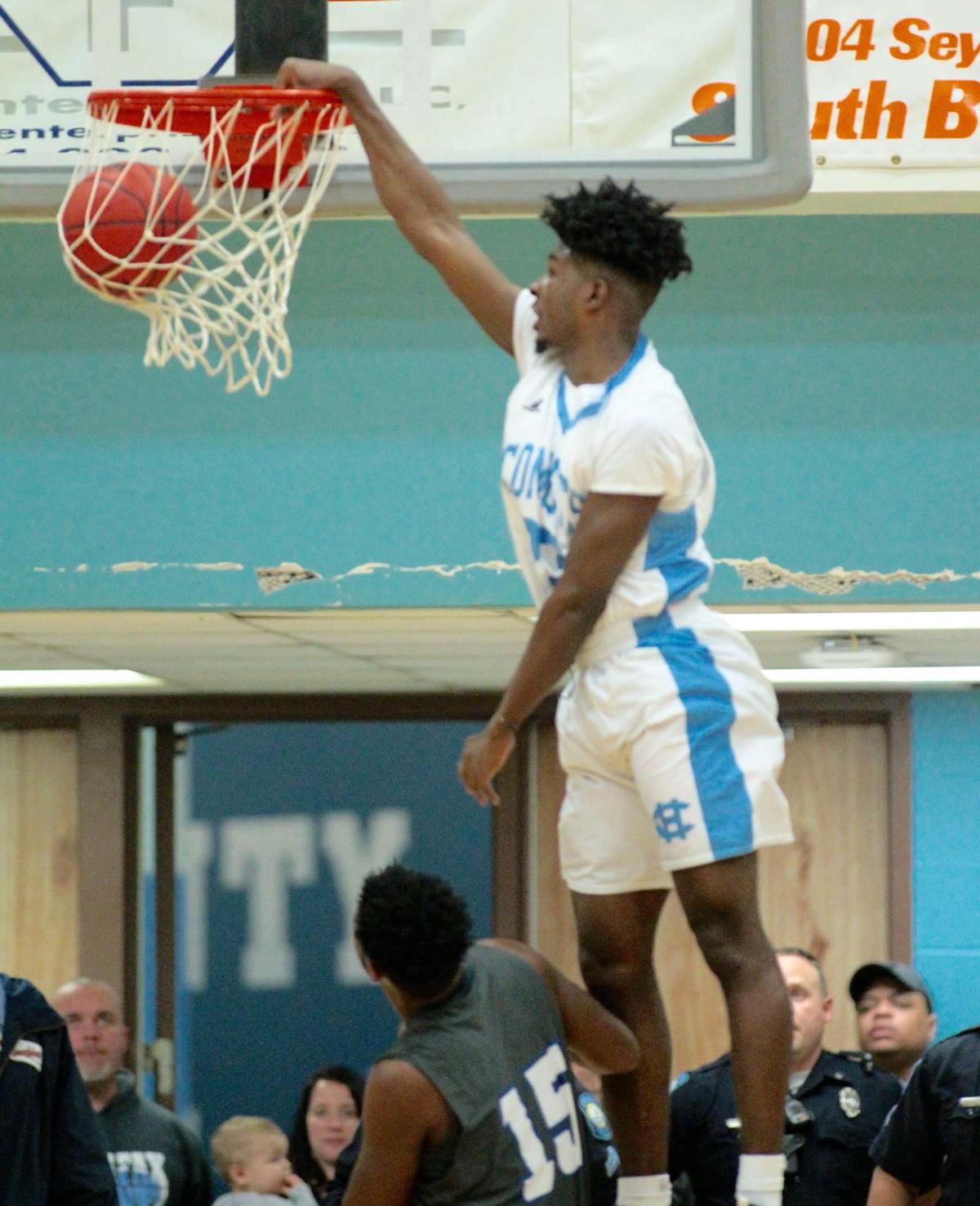 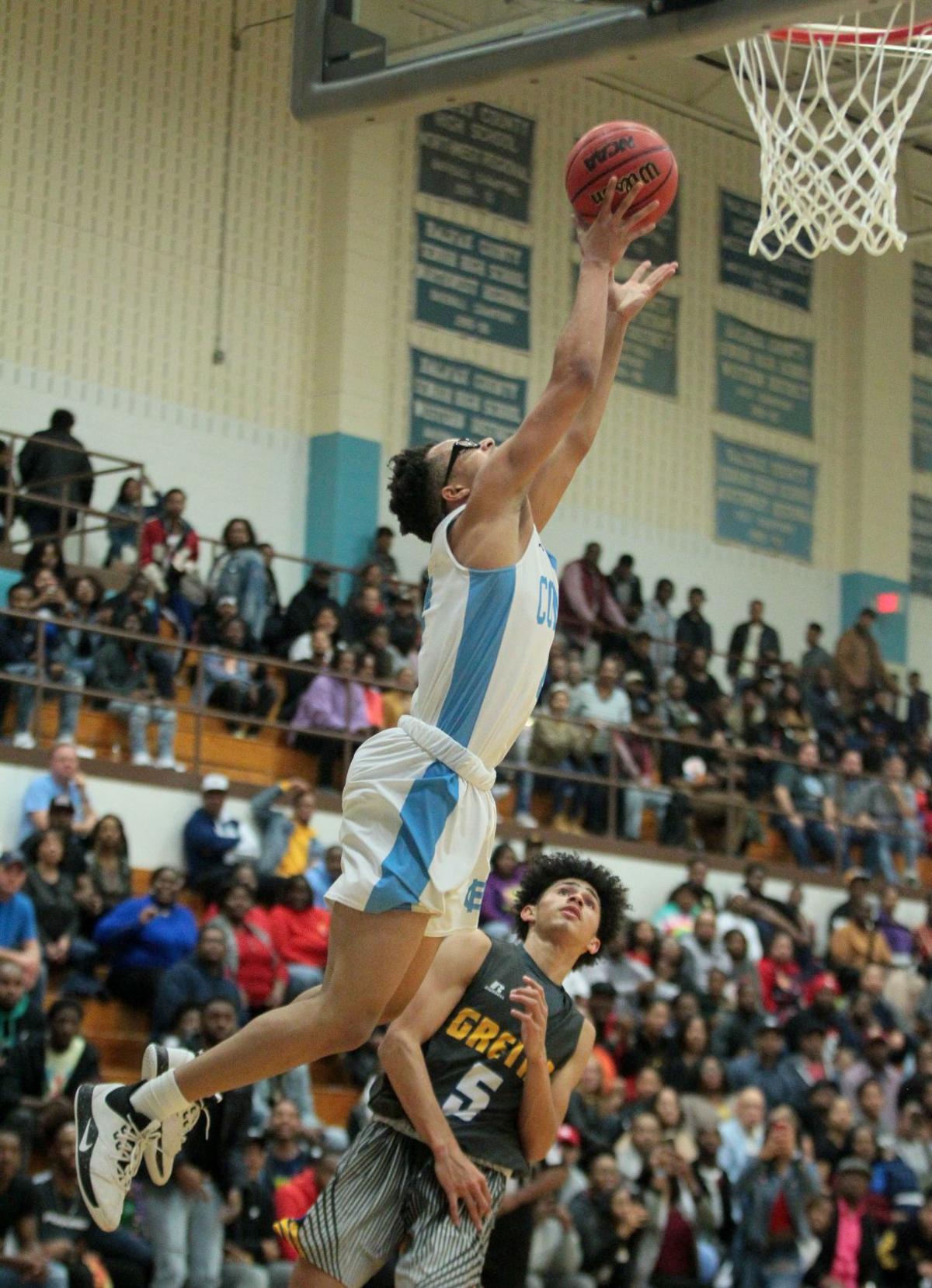 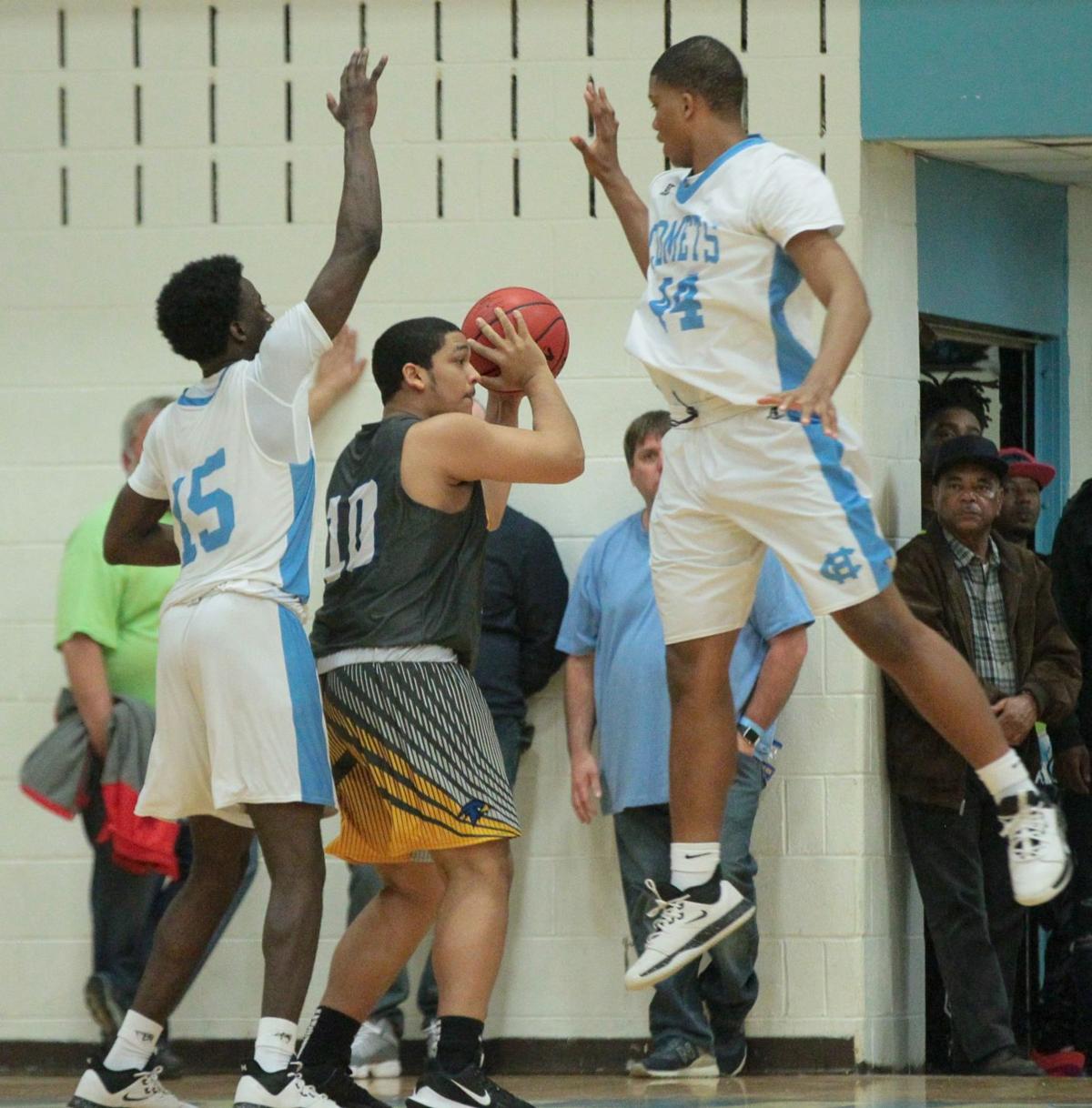 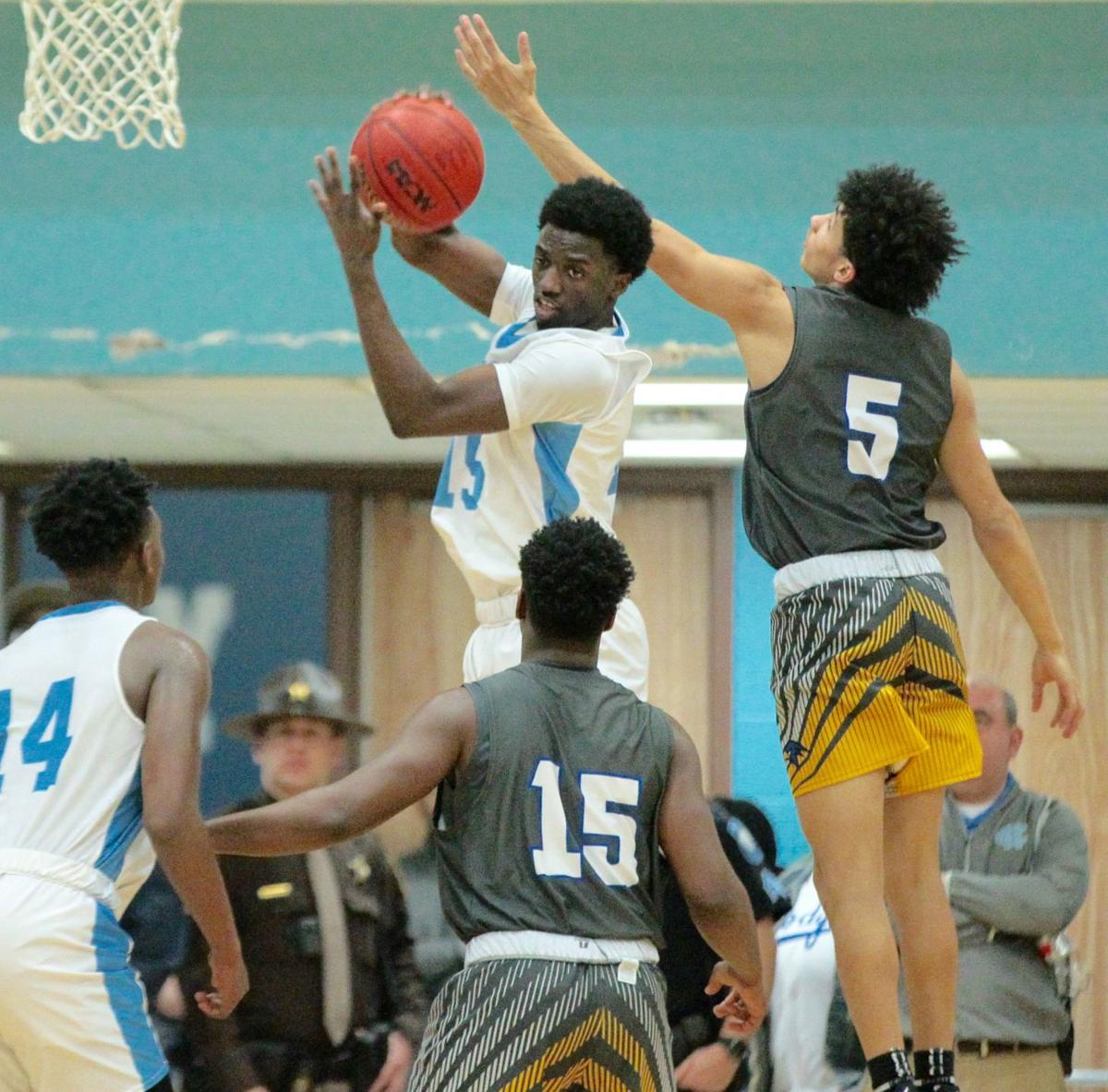 The Comets and Rockets, both winners of Friday's opening-round games, will face each other in the tournament title game Saturday at 7:30 p.m. at Halifax County High School.

"It's always good to play for the championship in the Classic," said Comets head coach Sterling Williams after the win that improved the Comets' record to 6-0 on the season.

"It seems like we and Person High School play each other three times every year. It's going to be a good crowd and a good environment. We're looking forward to it."

The Comets had seven players in the scoring column with Kameron Roberts leading the team with 20 points, a dozen of which he scored in the first half. Jaden Waller, who had four dunks in the fourth quarter, followed with 14 points, and Davon Jennings, who had a couple of dunks of his own, reached double figures with 10 points.

Kevon Ferrell and Jhamad Lawson were next in line with nine points each, Keshawn Wells scored three points and Zach Carter chipped in two points.

The Comets came up with the victory, but it wasn't the best of performances. Halifax County High School trailed early, not gaining the lead until Roberts hit his first field goal of the game with 2:02 left in the first quarter to give the Comets a 10-9 lead.

Halifax County High School led 17-13 at the end of the first quarter, and saw the Hawks cut what had been a six-point edge down to a point with 4:52 left in the first half. An 11-6 run by the Comets, a run that started with a 3-pointer each from Roberts and Waller, gave the Comets a 36-30 lead at the end of the opening half.

"We didn't get off to a good start," Williams pointed out.

"We had some miscues. Defensively, we were letting guys get into the lane, and letting them get easy baskets and layups."

Jennings converted a three-point play, hitting a free throw after being fouled while dunking the ball, to give the Comets a 51-38 lead heading into the fourth quarter. The Comets were off and running after that, scoring off of offensive rebounds and putting up points with regularity off of fast break opportunities. Waller canned four dunks in the fourth quarter off of easy transitions.

"That third quarter (with the 11-0 run) is kind of how we've been playing up to this point," explained Williams.

"Coming out of halftime, we felt like we were giving up too many easy layups and easy baskets. We were trying to press with half-court pressure. We just kind of sat back into our man-to-man defense (in the third quarter) and let it work for us. The guys were doing their jobs defensively, keeping them (Gretna High School) out of the lane."

The two teams we pretty much equal at the charity stripe, with the Comets going 5-12 and the Hawks going 8-13.

Isaiah Griffin led the Hawks in scoring with 20 points, 11 of which he scored in the first half. Tony King also reached double figures with 11 points. Mekhi Reeves followed with eight points.