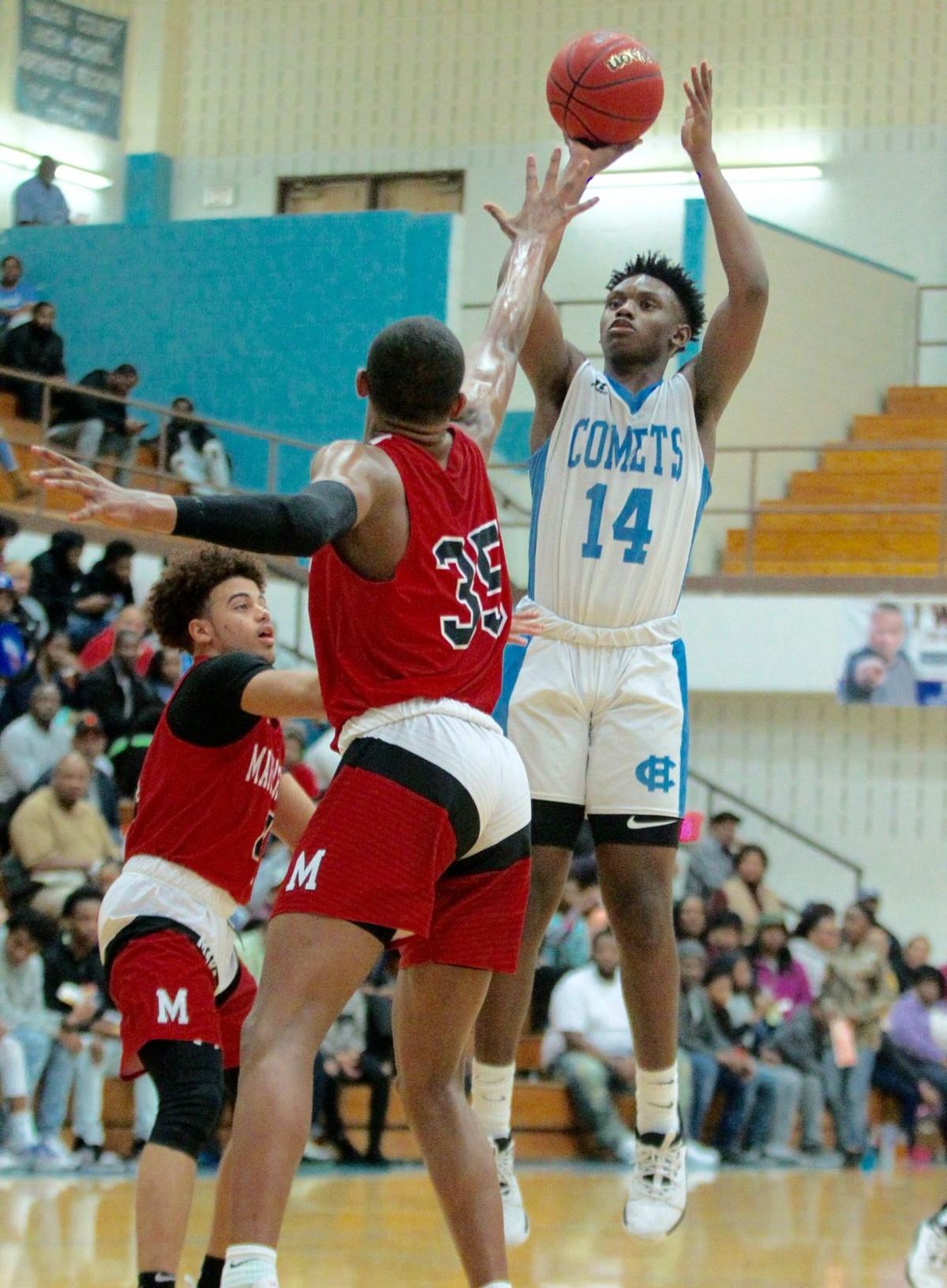 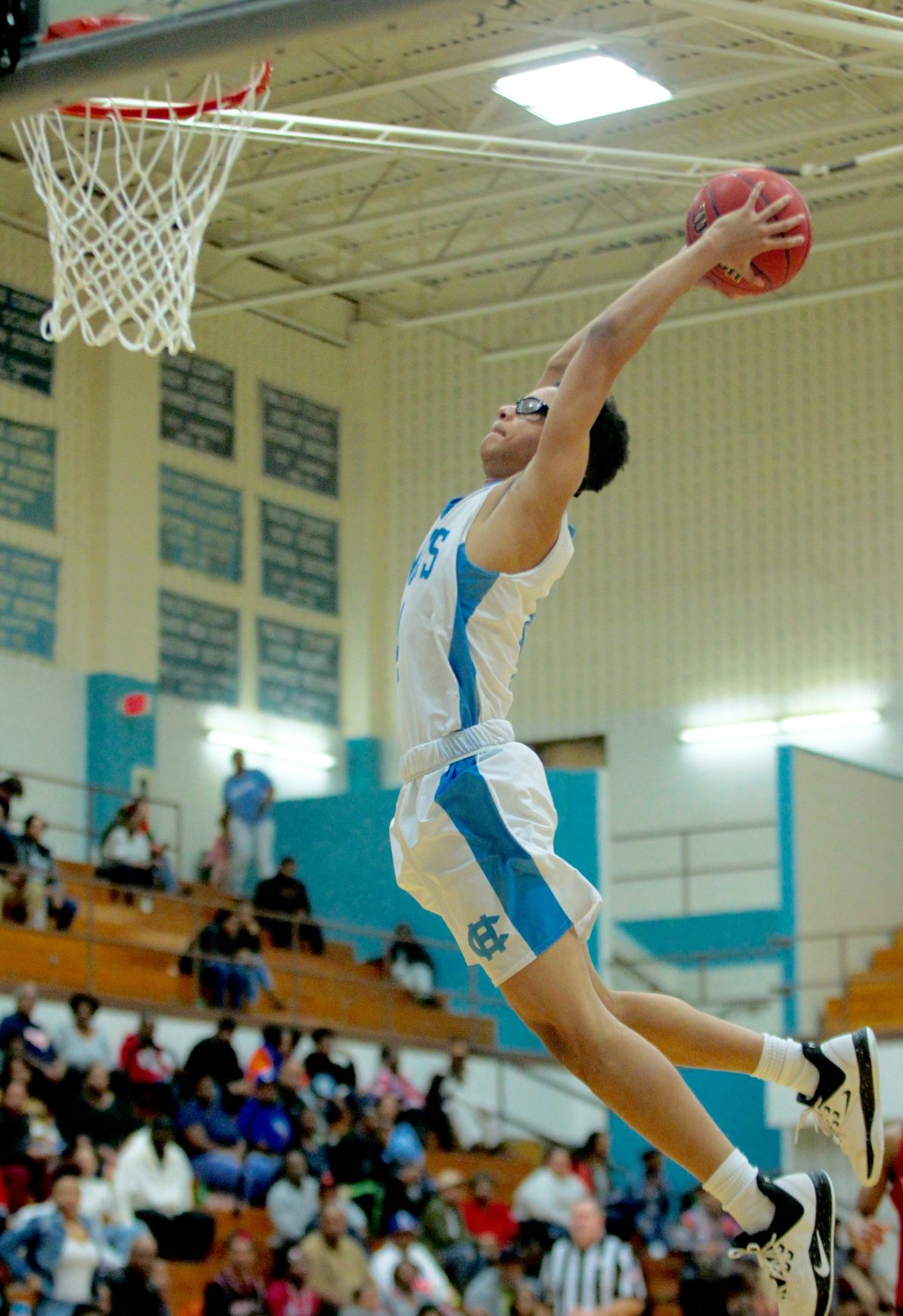 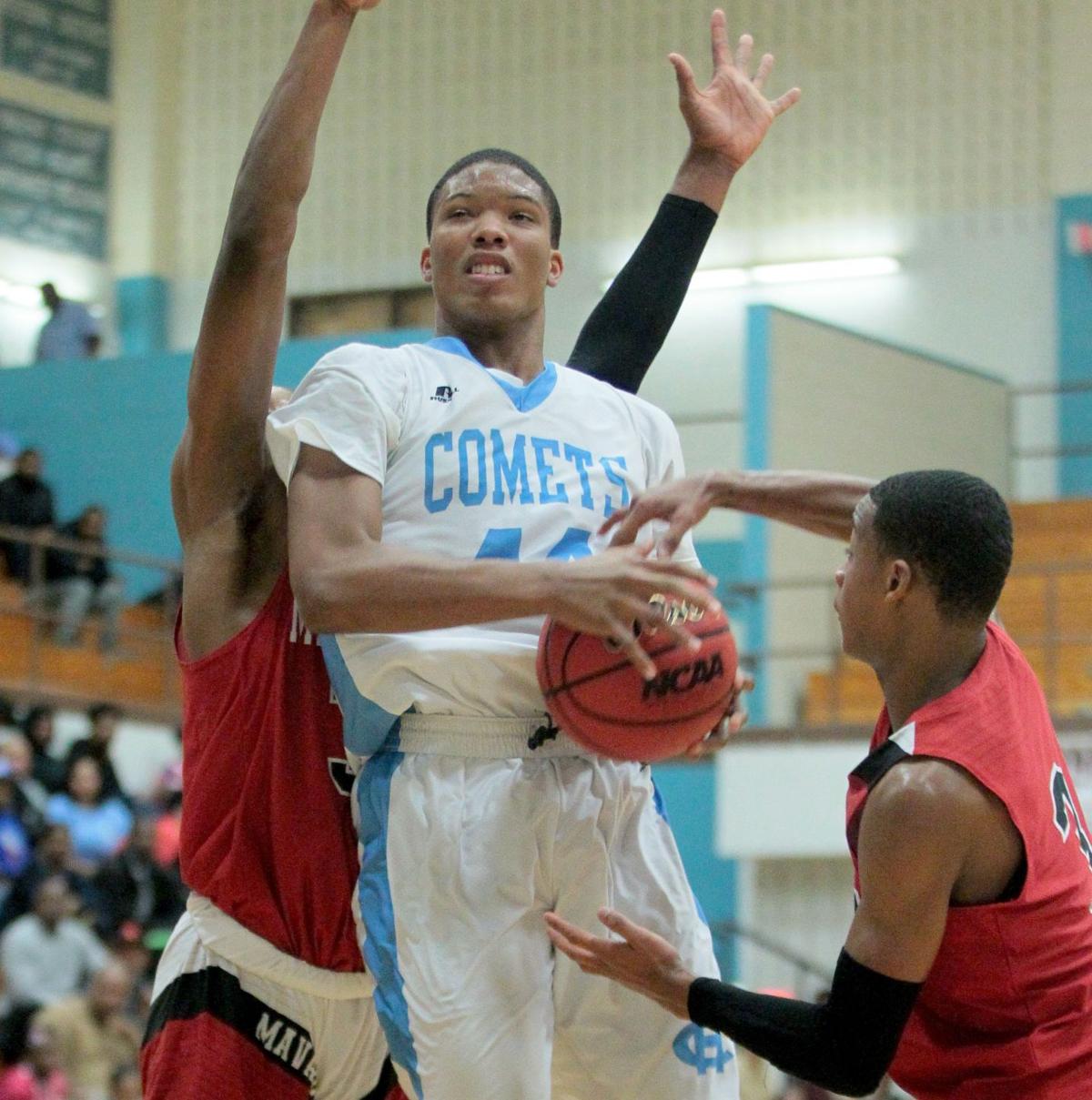 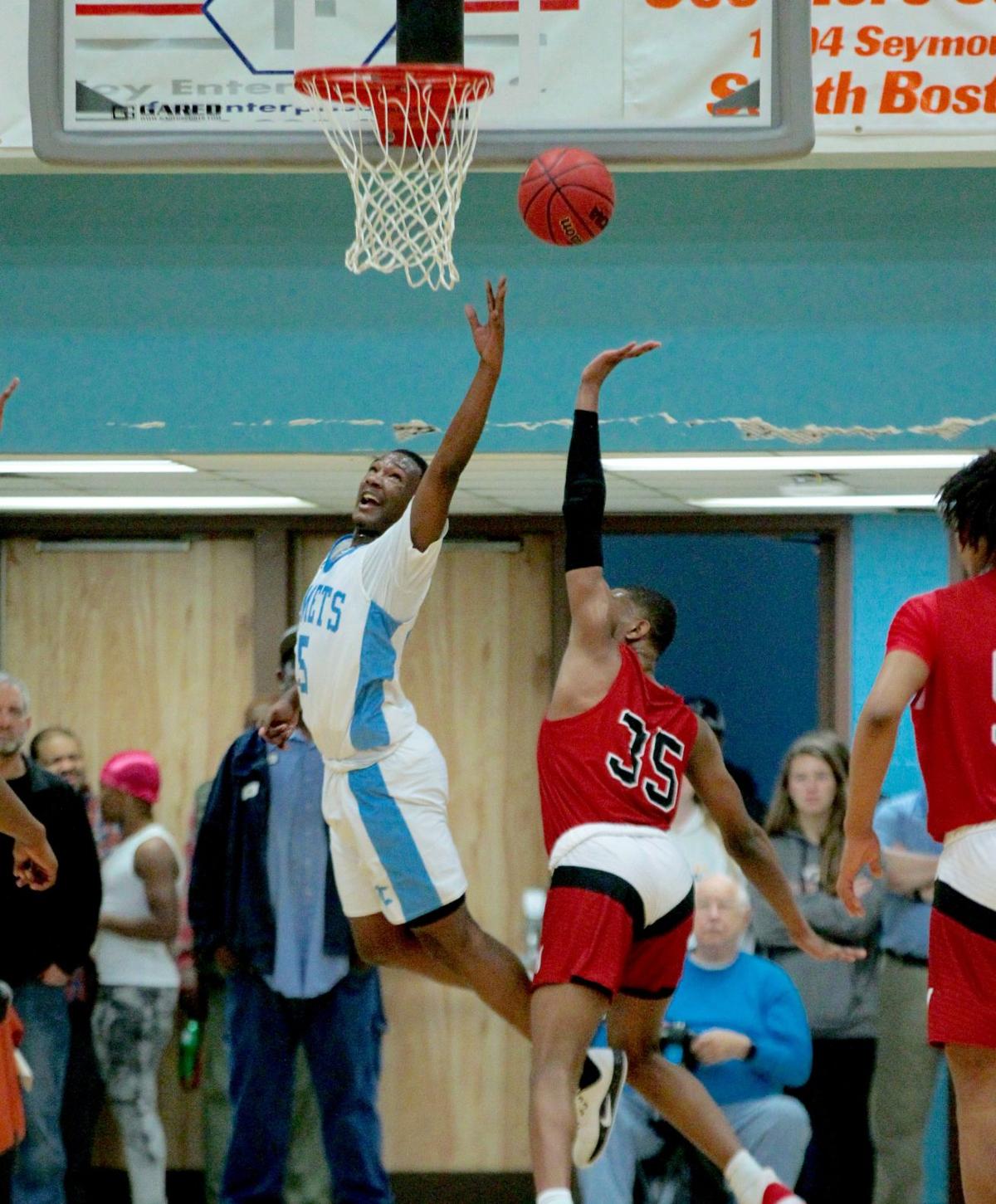 "We had had a bad practice week," Roberts said.

"We knew we had to play better."

The Comets definitely did that.

Comets head coach Sterling Williams said he was pleased with how his team responded after not having had a good series of post-tournament practice sessions.

"I felt our focus (in practice) could have been better," said Williams, "but we came out in the first half and played really well, scoring 24 points in that first quarter. This team is kind of young, and when you have that many days off during the (holiday) break, and you're the only team that is practicing, it's a little bit different, especially when you have a district game on one of those days against Martinsville, which is a really good ballclub."

The Comets had four players to reach double figures in scoring, with Roberts leading the team with a game-high 23 points. Jaden Waller followed with 17 points, Zach Carter tallied 11 points and Davon Jennings chipped in 10 points.

Kevon Ferrell was next in line with seven points, Keshawn Wells scored three points and Amoa Jones had two points.

One of the keys to the Comets' win was their ability to break down Martinsville High School's zone defense in the first half with a combination of points in the paint and in transition, as well as hitting a trio of 3-pointers.

"This week gave us a chance to prepare for the zone defense," Williams pointed out.

Aided by a technical foul against the Bulldogs that occurred prior to the start of the game, the Comets jumped out to a 5-0 lead in just over a minute. Later, leading 7-4, the Comets went on a 12-0 run that included three baskets from Jennings to go up 19-4 with 3:23 left in the opening quarter. A 3-pointer from Waller with 10.4 seconds left in the quarter gave the Comets a 24-12 edge.

The Comets went on to lead by as many as 17 points in the second quarter before taking a 36-25 lead into the halftime break.

A three-point play from Carter with 1:27 left in the period put the Comets back up by 10 points at 49-39. Two free throws from Roberts and a basket from Carter in the final 59 seconds of the period gave the Comets a 53-41 lead heading into the fourth quarter.

The Comets took full control of the game with a 10-0 run in the first 1:29 of the fourth quarter. A pair of 3-pointers from Roberts, a layup from Waller after a steal, and a layup from Ferrell in transition gave the Comets a 63-41 lead. Martinsville High School never recovered.

Defensively, the Comets were solid, with 16 points being the most points Martinsville High School scored in any quarter.

"Defense was where the game was won," Williams remarked.

"Keeping those guys (Martinsville High School) out of the lane was big. Troy (Brandon) and 35 (Jaheim Niblett) are really good players. They can create their own shot at any time. Niblett did that in the first half. He really got off, and then Troy kind of took over the second half. We did a good job of not letting the other guys score and hurt us, forcing them to take tough shots. We also did a decent job of rebounding the basketball."