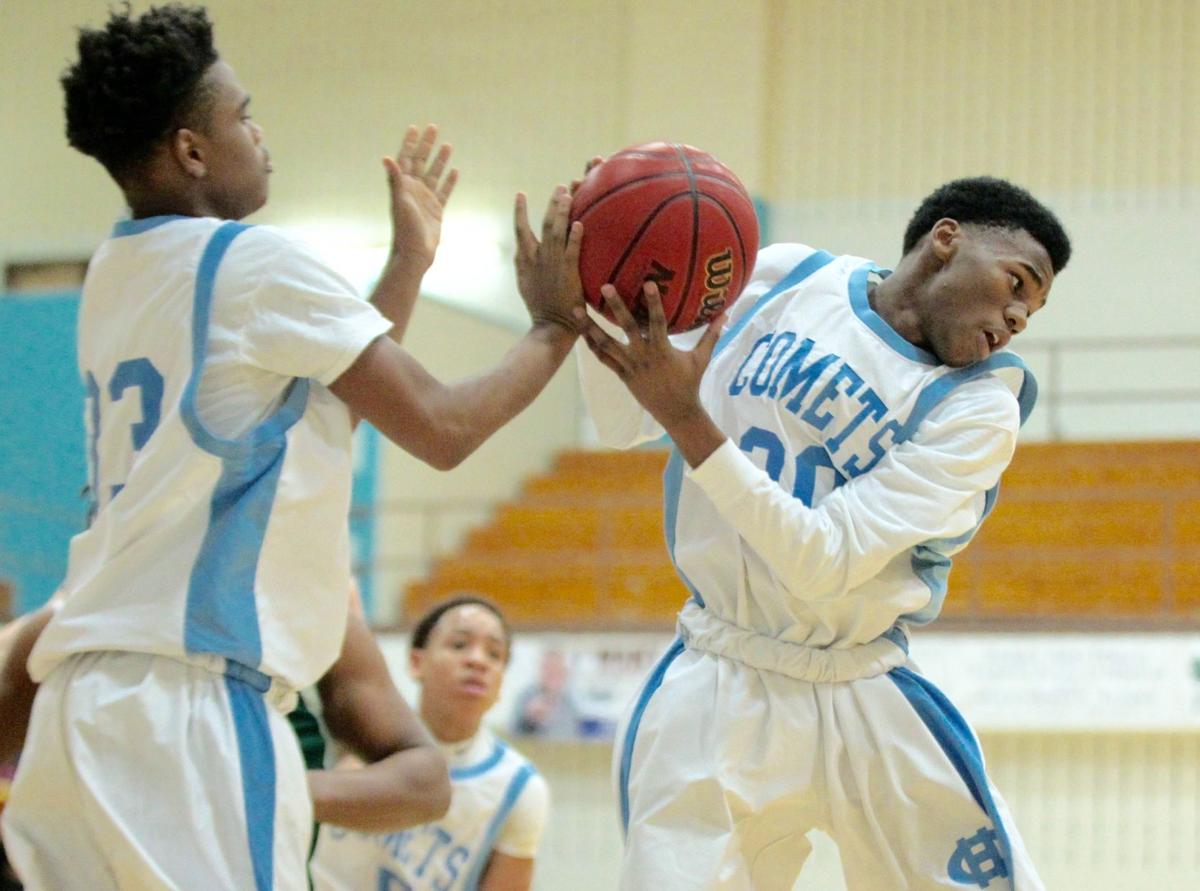 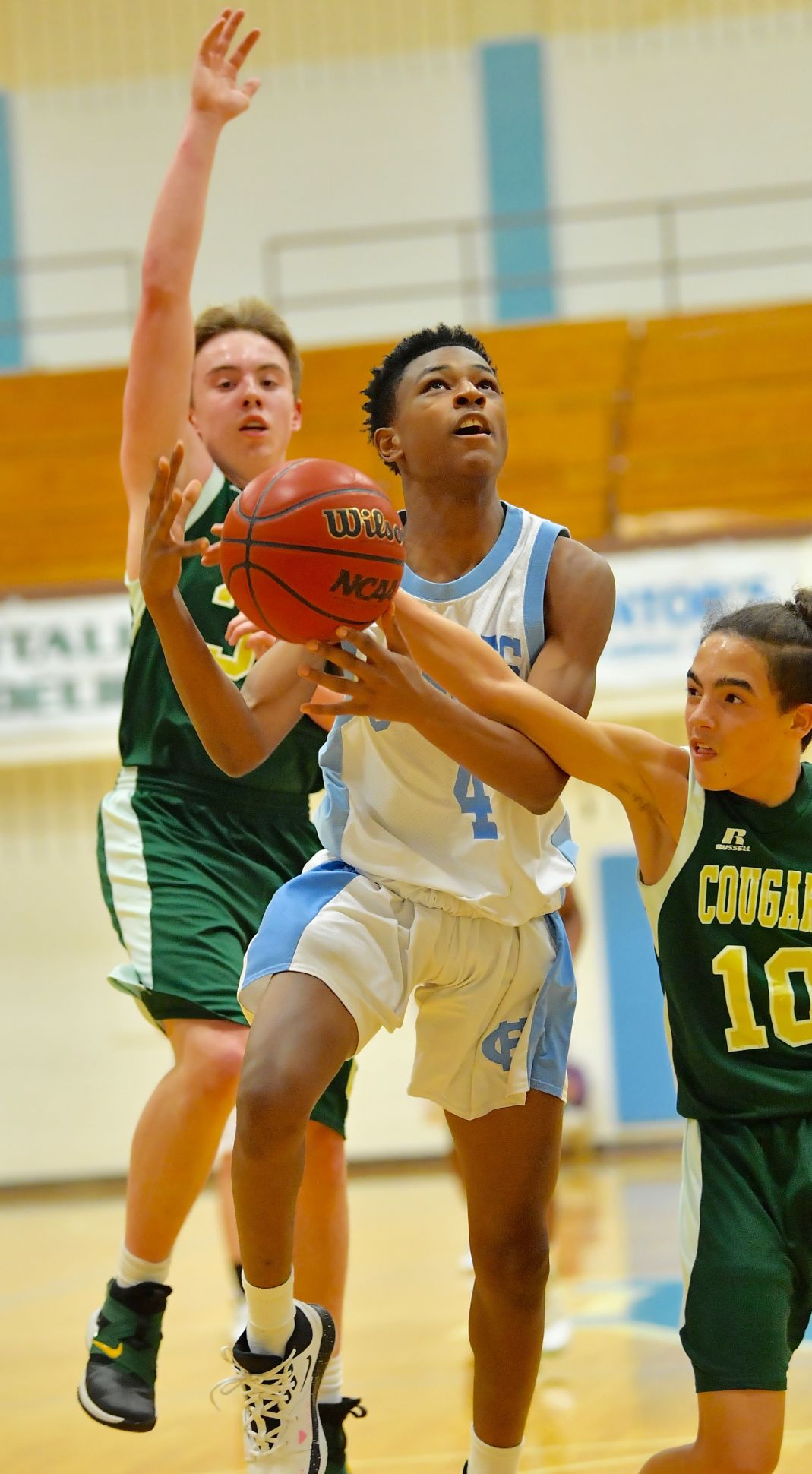 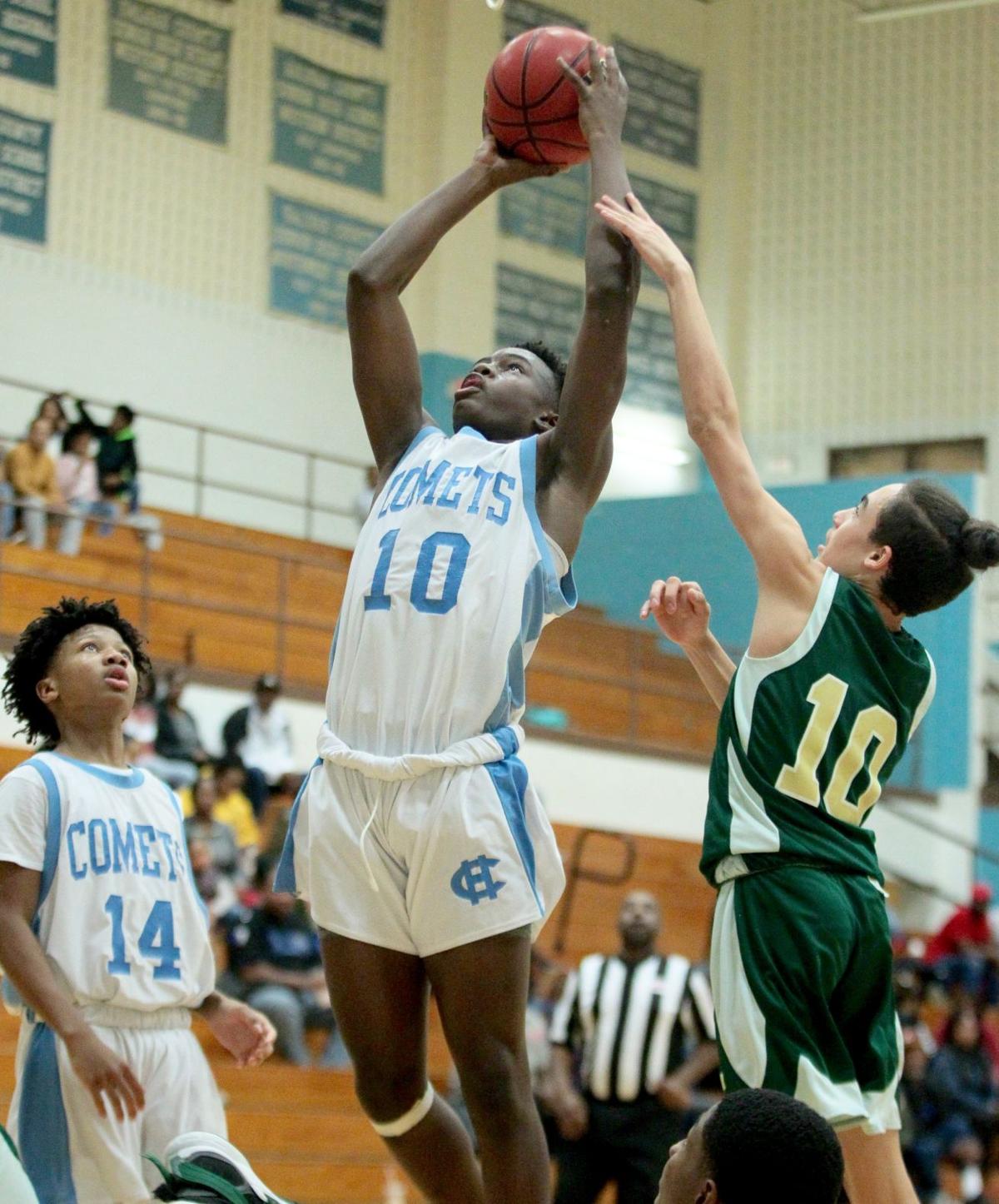 Tuesday night’s win was the sixth of the season for the Comets, who improved their record to 6-3 on the season.

Twelve of the 14 Comets players suited up for the game scored, with Semaj Jeffreys leading the team with 14 points that included four 3-point baskets. Christian East followed with seven points, and Aziyah Easley and Jordan Ross were next in line with six points each.

The Comets led by as many as 19 points in the second quarter. A 3-pointer from Jeffreys with 7.5 seconds left in the first half, his fourth long shot of the night, gave the Comets a 32-15 lead at halftime.

A 6-0 run by the Comets with a basket each from Smalls, Jeffreys and Canada gave the Comets a 40-17 lead with just over three minutes left in the third quarter. The Comets went on to lead 43-22 heading into the fourth quarter.

The Comets had no problems from that point on. Patrick County High School outscored the Comets 11-9 in the final period, but it was far from being enough as the Comets easily closed out the win.