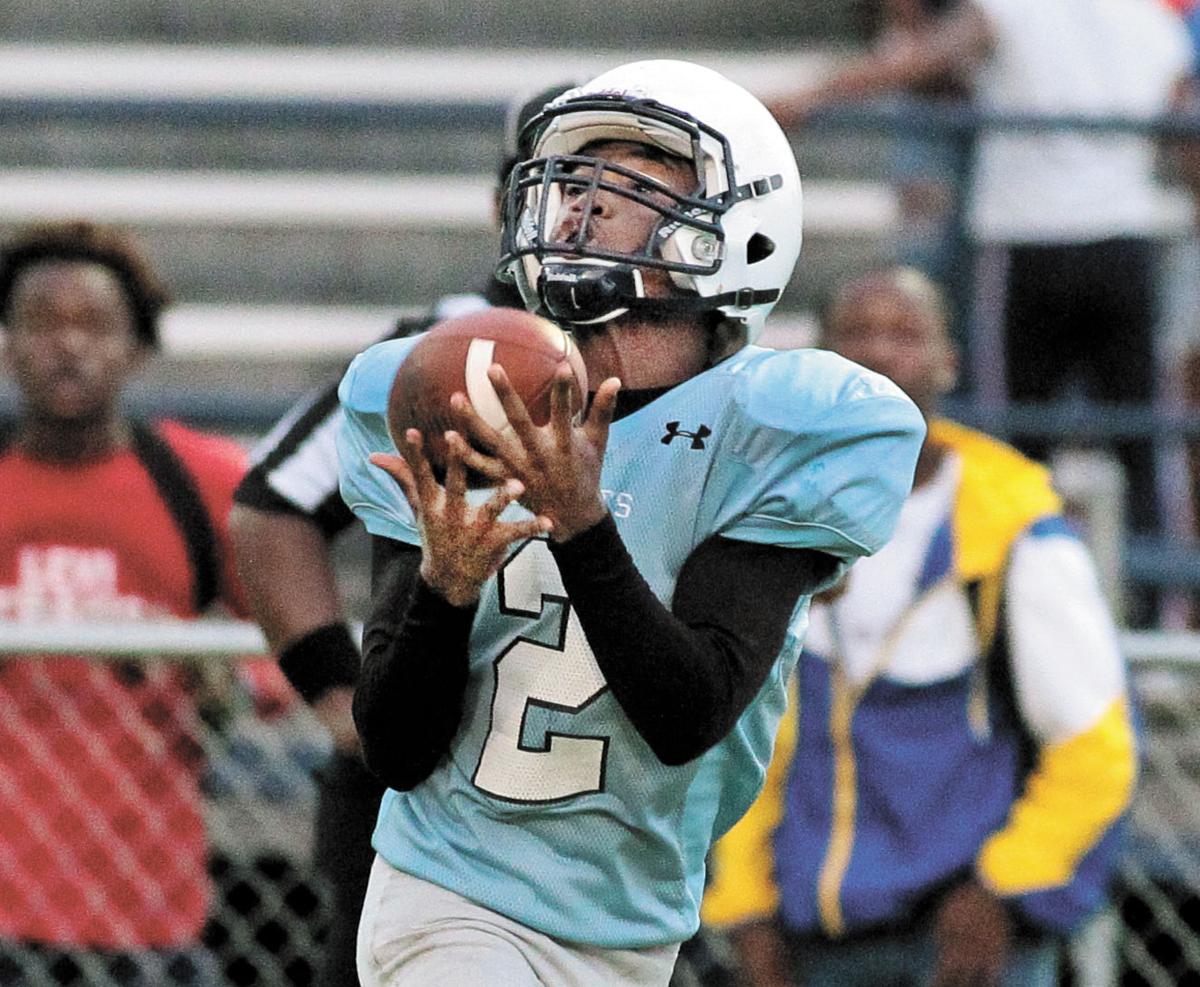 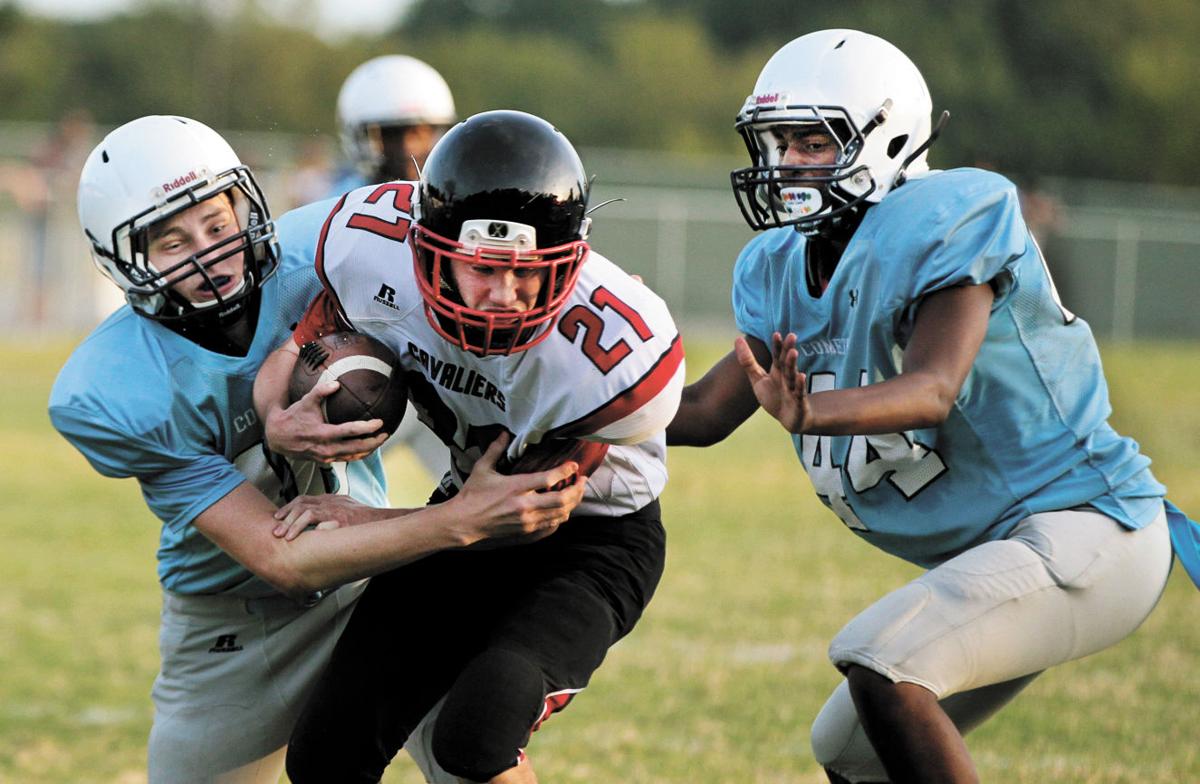 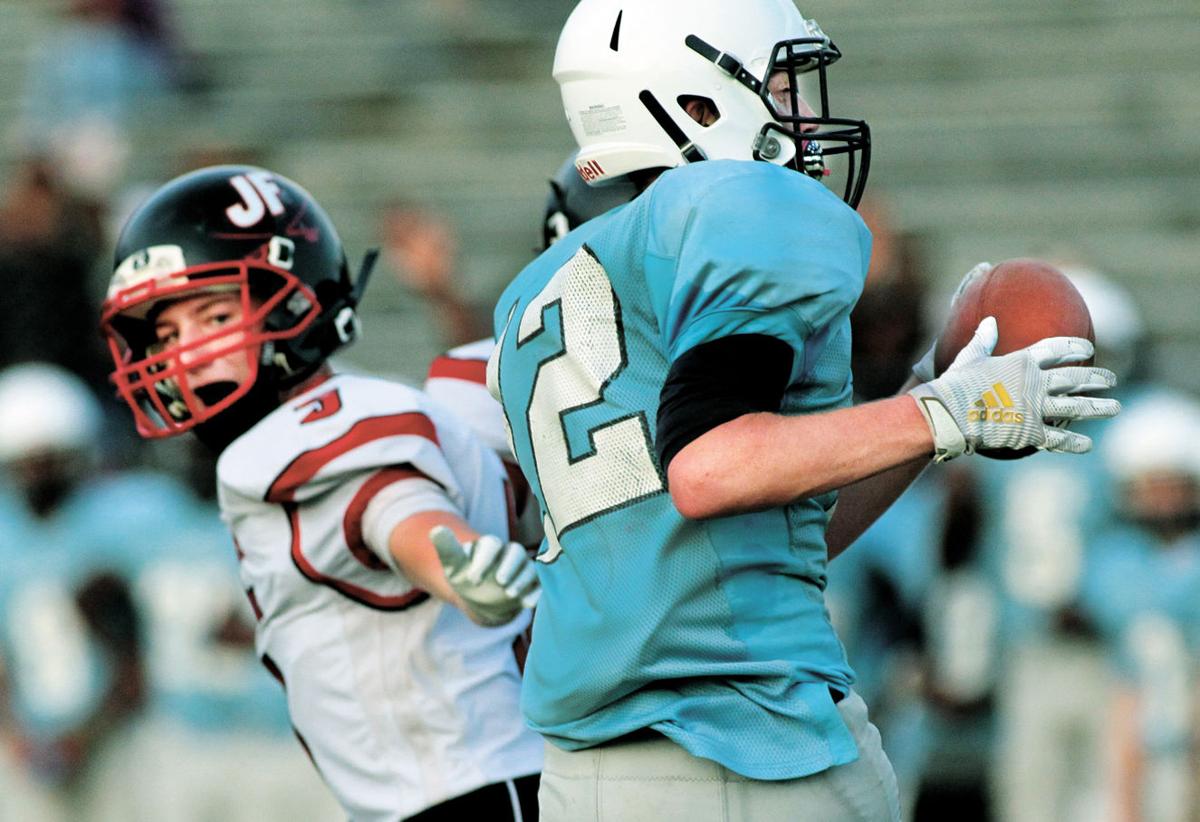 The Halifax County High School junior varsity football team didn’t get off to the best of starts in Thursday night’s game against Jefferson Forest High School.

Halifax County High School lost a fumble on its first offensive possession and then failed to score after getting inside of the Cavaliers’ 5-yard line on its second possession.

However, the Comets managed to get on track after that, and went on to defeat the Cavaliers 39-8 and remain unbeaten at 4-0.

After their first two possessions, the Comets blocked a Jefferson Forest High School punt and DaShawn Medley recovered the ball. The Comets scored on the next play, with Saeed Buster scoring on a 12-yard run. Dakii Chandler kicked the extra point to put the Comets up 7-0 with 7:18 left in the first half.

Jefferson Forest High School lost a fumble on the ensuing kickoff, opening the door for the Comets to score again. Christian Midkiff snared a 36-yard pass from Chandler for a touchdown with 6:23 left in the half. Chandler’s kick gave the Comets a 14-0 lead.

Halifax County High School scored on a third straight possession with Chandler connecting with Buster on a 60-yard pass play for a touchdown with 2.3 seconds left in the half. The kick for the extra point failed, leaving the Comets with a 20-0 lead at halftime.

Jefferson Forest High School recovered a short kick on the opening kickoff of the second half and put together a scoring drive to make the score 20-8.

The Comets answered on their first possession of the second half, with Qualik Tucker scoring on a 35-yard run. Halifax County High School added two more scores in the fourth quarter.

Savion Howard scored on a 30-yard run and John Loudon caught a pass for a 20-yard touchdown to cap the scoring.

“I have a great coaching staff,” Turbeville pointed out.

“All of my coaches played here in Halifax. It is truly a blessing to be able to have coaches who work so hard to help make our kids the best they can be. Coach Kwame Lambert, our offensive coordinator, worked extremely hard last week to get our offense back up and running. And from the showing we had, he did a wonderful job.

“Also our defensive coordinator, Darius Jennings, is continuing to keep our defense on top of its game, along with defensive line coach Travis Walls, outside linebackers coach DeAndre Crowder, and inside linebacker coach Cameron Carden.

“These guys love the challenge of preparing for a new opponent every week,” added Turbeville.

“We came out strong against a quality opponent this week, and we look forward to keeping the ball rolling this Thursday against Bassett.”