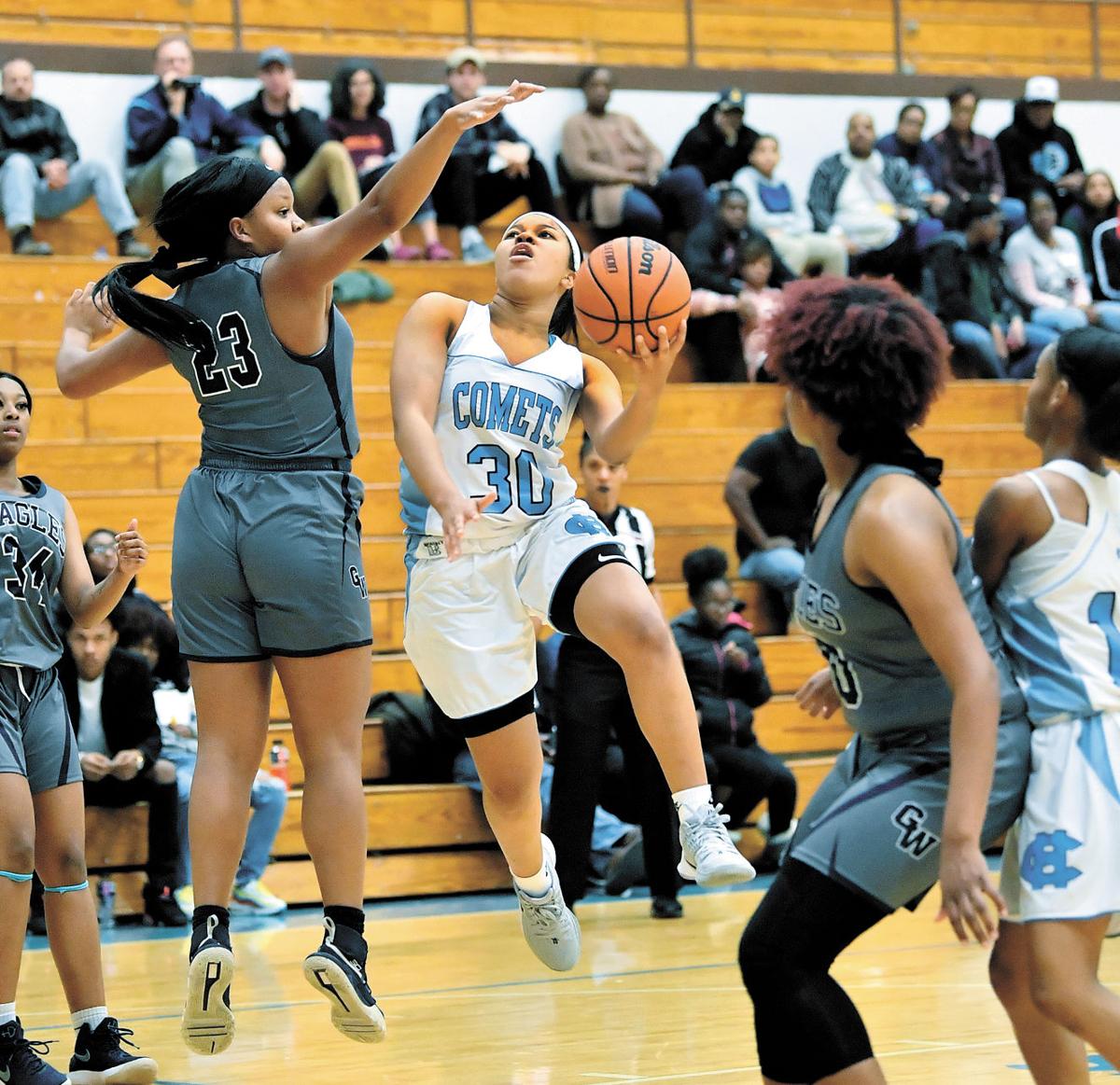 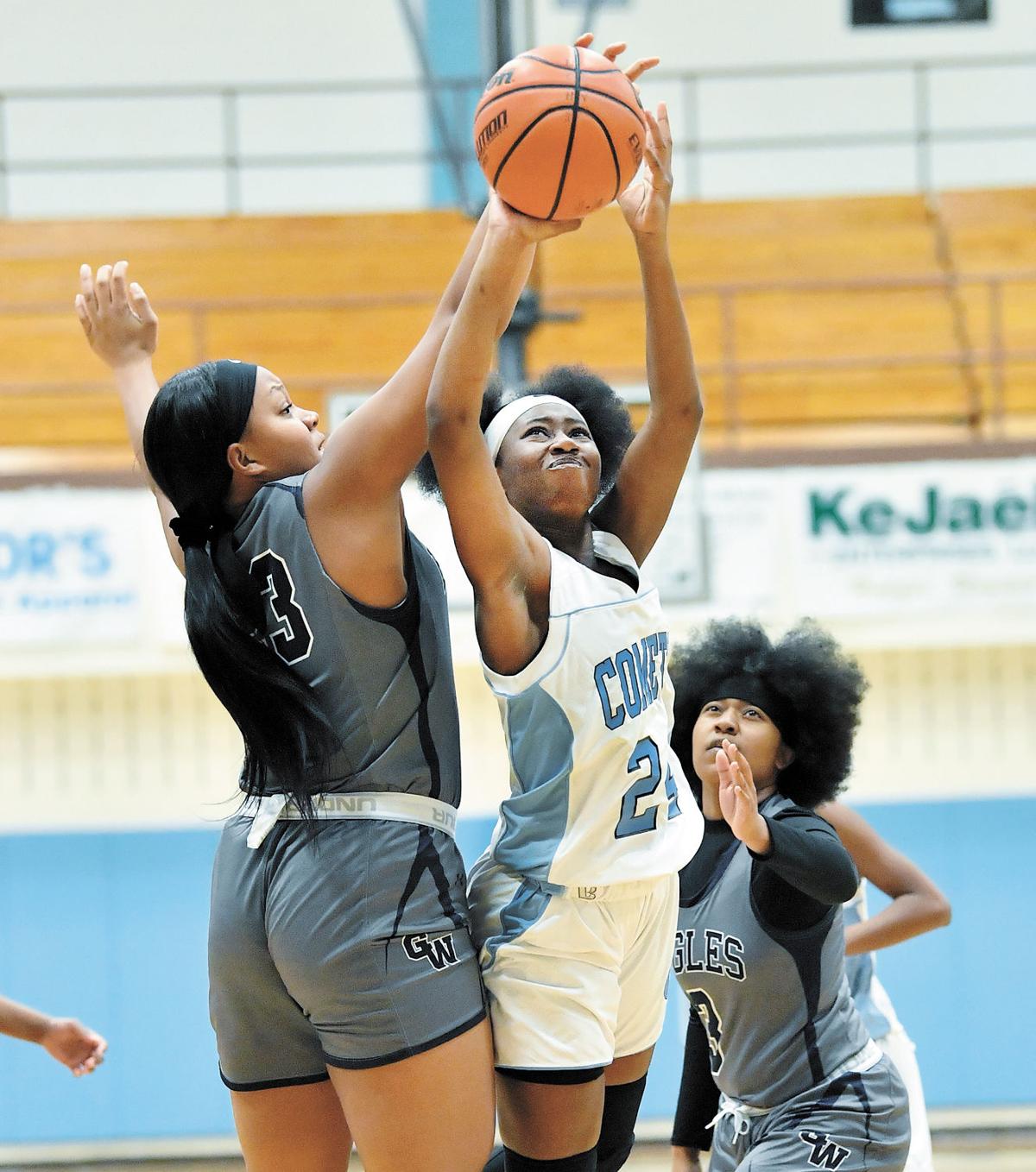 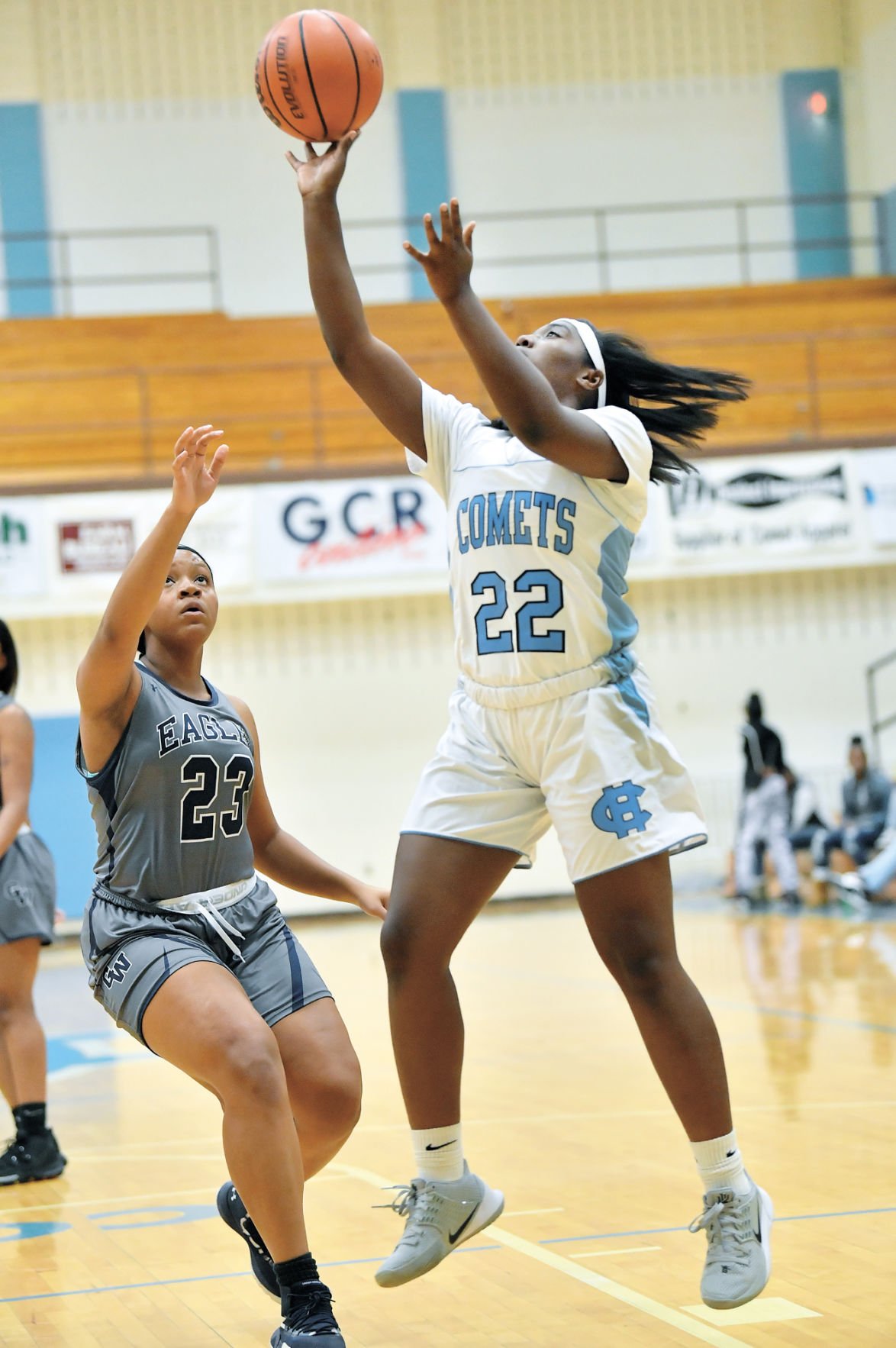 The win streak for the Halifax County High School varsity girls basketball team is now up to seven.

“We are playing great team defense right now and are passing the ball better on offense. We still have some lapses on offense at times, but we are working on that.

“We’re looking forward to a short Christmas break and, after that, playing in the Holiday Classic.”

The Comets took control early, running away to a 21-3 lead at the end of the first quarter. Seven different players scored for the Comets in the first eight-minute quarter, with Canada leading the effort with six points and Mitchell getting four points.

Halifax County High School’s defense held GW to less than 10 points again in the second quarter, allowing the Comets to move out to a 32-10 advantage at halftime.

Leading 42-26 heading into the fourth quarter, the Comets got back on track, outscoring GW 18-7 over the final eight minutes to secure the 60-33 win.

Five different players scored for the Comets in the fourth quarter, with Morrison leading the way with five points and Jeffress and Bailey adding four points each. Kayla Townes and Kamyria Woody-Giggetts scored two points each.