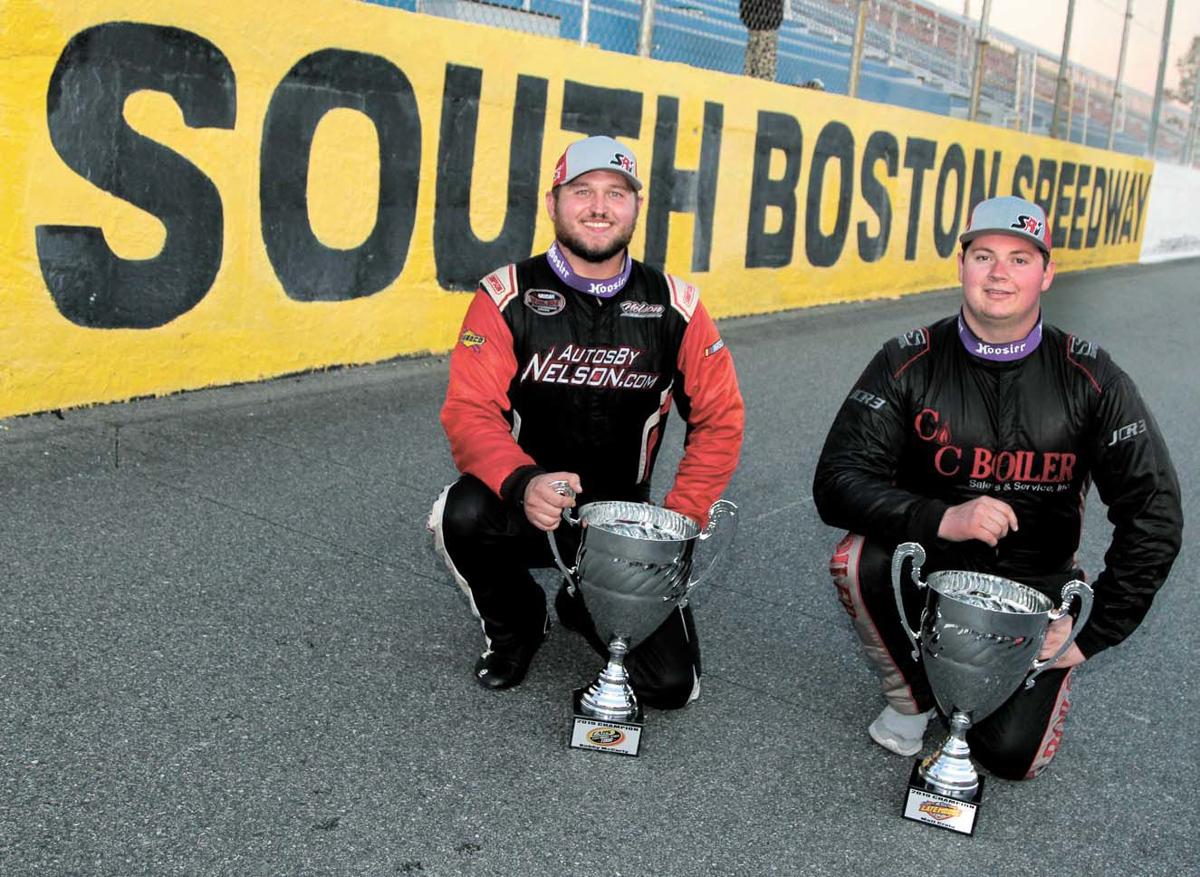 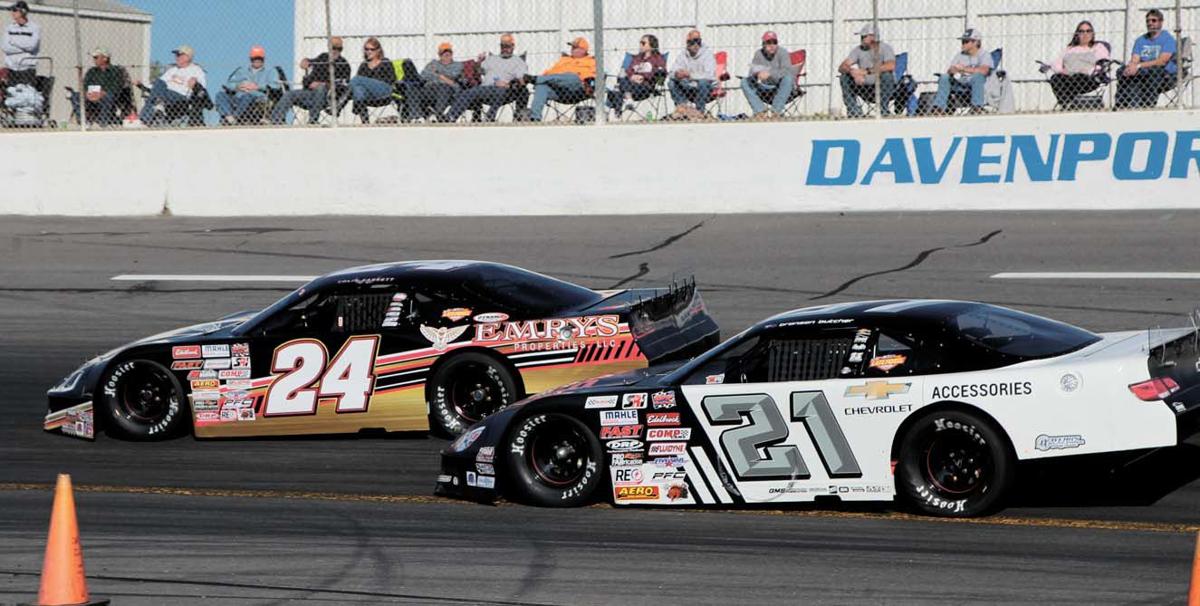 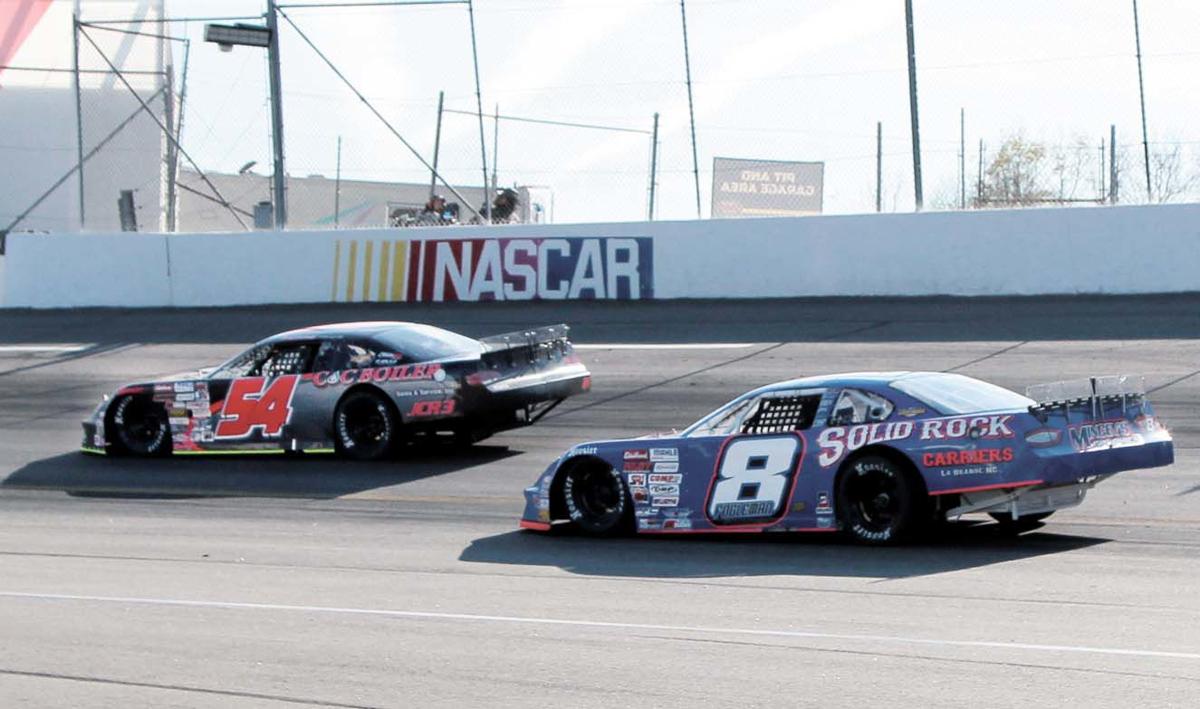 For Matt Craig, it was an easy Saturday-afternoon drive in the 125-lap CARS Tour Super Late Model race of the autosbynelson.com 250 at South Boston Speedway.

All Craig needed to do to win his first CARS Tour Super Late Model title was simply start the race, but he did a lot more than that. The Kannapolis, North Carolina native surged past pole winner Tate Fogleman on the opening lap and led the entire 125-lap event to score his second win and sixth top-five finish in the series.

In winning the championship, Craig becomes the fifth different series champion in the five-year existence of the series.

Craig staged a dominant performance, needing only a lap after each of two mid-race restarts to pull away from his challengers and leave the close racing behind him.

A circumstance Craig said he didn’t think others were expecting may have played into his favor.

“I think I just knew something that people weren’t expecting,” Craig pointed out.

“Usually this track tightens up, but it loosened up on us out in the sun when we were testing here a few weeks ago. Everyone started out neutral and got loose, but we started out tight and got neutral.”

The primary battle in the 125-lap race was for second place, with Fogleman and Carson Kvapil engaging in a tight race. That battle for second place picked up intensity over the final 50 laps, with Kvapil, who muscled his way past Fogleman for second place on lap 75, fending off a late bid from Fogleman to take the runner-up spot.