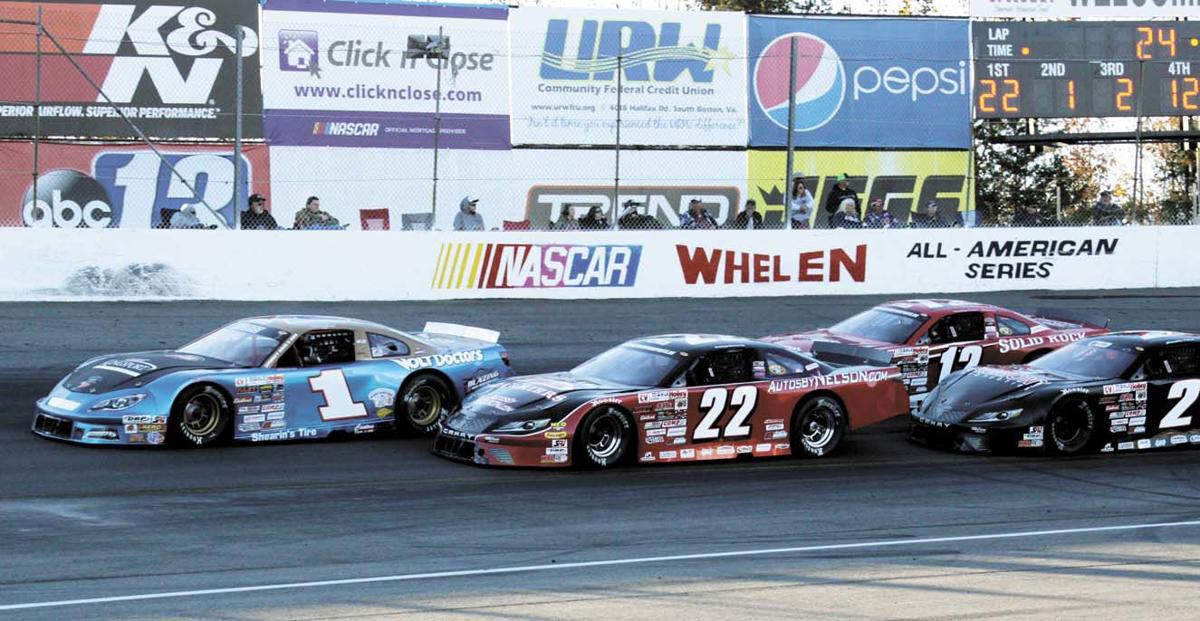 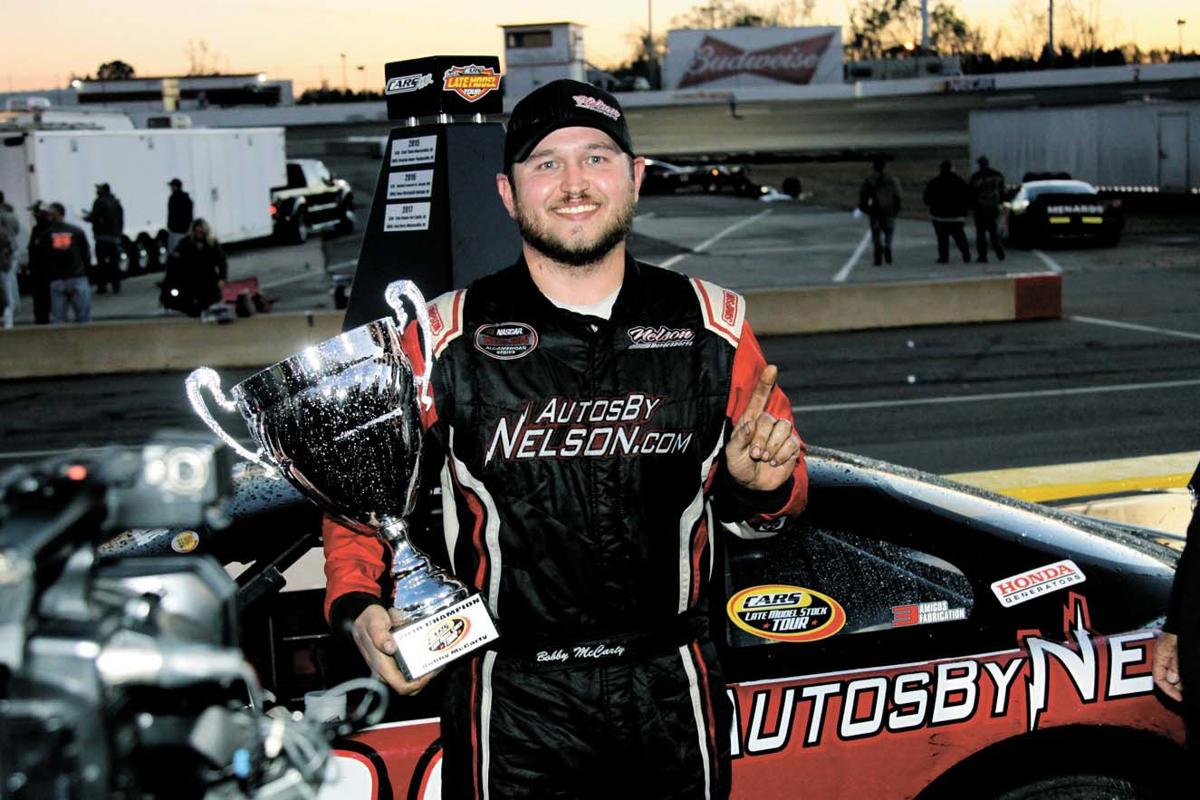 One thing is for certain: a record will fall when the CARS Tour rolls into South Boston Speedway this weekend for the autosbynelson.com 250.

There has never been a repeat champion on the Late Model side of the touring Late Model Stock/Super Late Model series. That will change Saturday afternoon when each division squares off in 125-lap season-ending showdowns.

Reigning champion and current points leader Bobby McCarty and 2017 champion Josh Berry are separated by just nine points coming into the event, with 2016 champ Deac McCaskill another 21 points back.

On the Super Late Model side, points leader Matt Craig has all but wrapped up the championship with a 35-point lead over Jared Fryar.

McCarty came into this event a year ago with a solid lead over Berry but suffered a tire problem midway through the race. He managed to pit, stay on the lead lap and hold on for a ninth-place finish and a nine-point championship win over Berry in the points race.

Berry was leading the 2019 points going into the tour’s last event, but the points were shuffled after he suffered a clutch failure early in the race. McCarty went on to win while Berry finished 19th, setting up the South Boston showdown.

While Berry probably has the edge when it comes to CARS Tour competition … he has 47 career starts in the series compared to McCarty’s 23 … McCarty has the South Boston advantage. While Berry has raced occasionally at the fast .4-mile oval, and had a win here in 2015, McCarty was a Late Model regular for several seasons. He has six South Boston Late Model wins and in 2017 finished second in the championship chase.

There will be 125-lap races in both the CARS Late Model Stock division and the CARS Super Late Model division. Grandstand gates open at noon on Saturday, qualifying is set for 12:40 p.m. and the first race will take the green at 3 p.m.

There will be fan appreciation on track prior to the first 125-lap race with all drivers from both divisions on hand along with their cars.

Adult general admission tickets on race day will be $15. Youth ages 12 and under will be admitted free when accompanied by a paying adult.