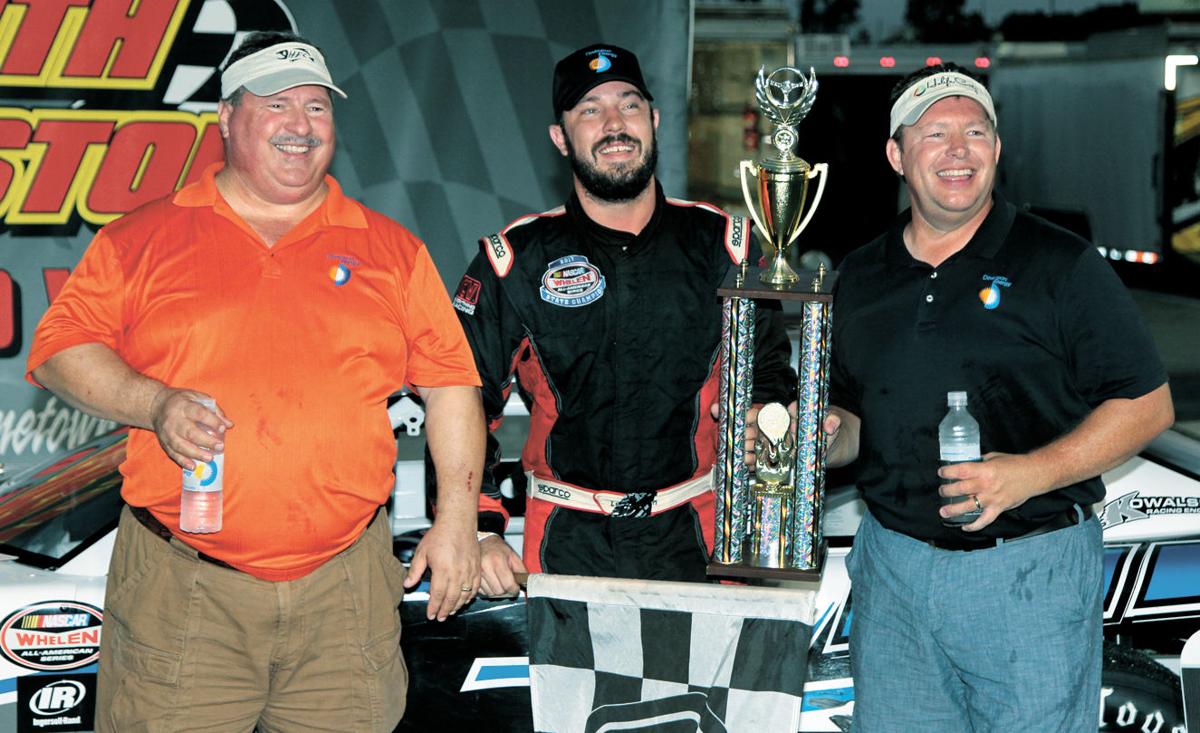 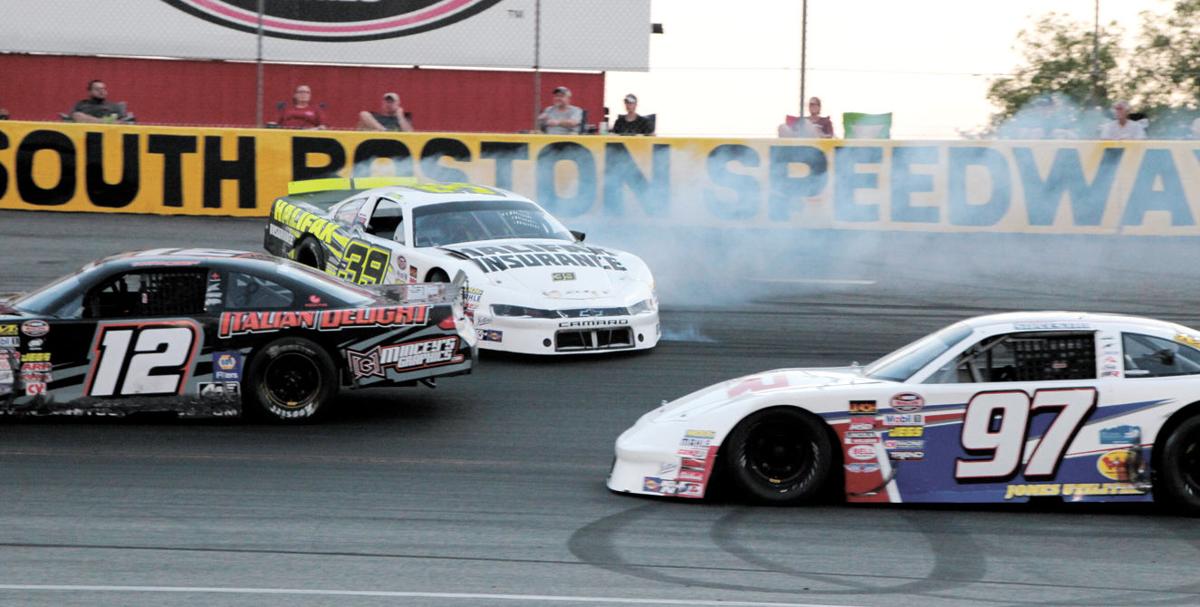 Lee Pulliam has found a bit of magic at South Boston Speedway.

“We’ve hit our stride and feel good about our racecar. We’ve put in a lot of hours, a lot of hard work. To sit in a rocket ship like we had tonight is a blessing.”

Pulliam started on the pole and earned a flag-to-flag win in the first 75-lap race, finishing 1.317-second ahead of defending track champion and former NASCAR Whelen All American Series national champion Peyton Sellers of Danville.

The Alton resident started eighth in the nightcap due to an invert of the top finishers of the first race. Pulliam quickly raced his way to the front of the field, and a caution flag on lap 13 allowed him to restart beside race leader Mike Jones of South Boston on the front row.

For nine laps the two drivers battled hard for the lead. Pulliam worked his way past Jones to take the lead on lap 22. Another caution flag set up a second side-by-side restart for Pulliam and Jones, with Sellers also getting into the mix. Pulliam cleared Jones with a good launch on the restart, and once in front, Pulliam never relinquished the lead.

Austin Thaxton of South Boston, with a strong surge, took second place briefly. Sellers battled back to take second place from Thaxton on lap 47 and then tried to catch Pulliam.

Pulliam gradually began pulling away from Sellers in the closing laps, leaving Sellers trailing by 1.209-second at the finish.

“We just missed it a little bit,” Sellers remarked after the second race.

“I was too loose. He (Pulliam) was good on the gas. I was better rolling in through the middle (of the corner), but he was better on the throttle. Most of the time you win races on turn, but he beat me on throttle tonight.

“Those guys are on their game right now,” Sellers added.

“We’ll get our car better and come back.”

Pulliam said the battle he had with Jones for the lead in the second race was a tough one.

“I had to race really, really hard to get by Mike,” Pulliam pointed out.

“I got sideways on entry into (turn) three, and we got together, and both of us saved it and kept racing. Mike is one of the toughest guys to pass when he’s up top. Mike really knows how to run the high line around this place, and it makes it tough to pass.”

Thaxton finished third in both races. Jeb Burton of Halifax, driving a team car for Sellers, finished fourth in the opener with Daniel Silvestri of Great Falls completing the top five finishers.

Thomas Scott of Efland, North Carolina finished fourth in the second race, with Burton rounding out the top five finishers.