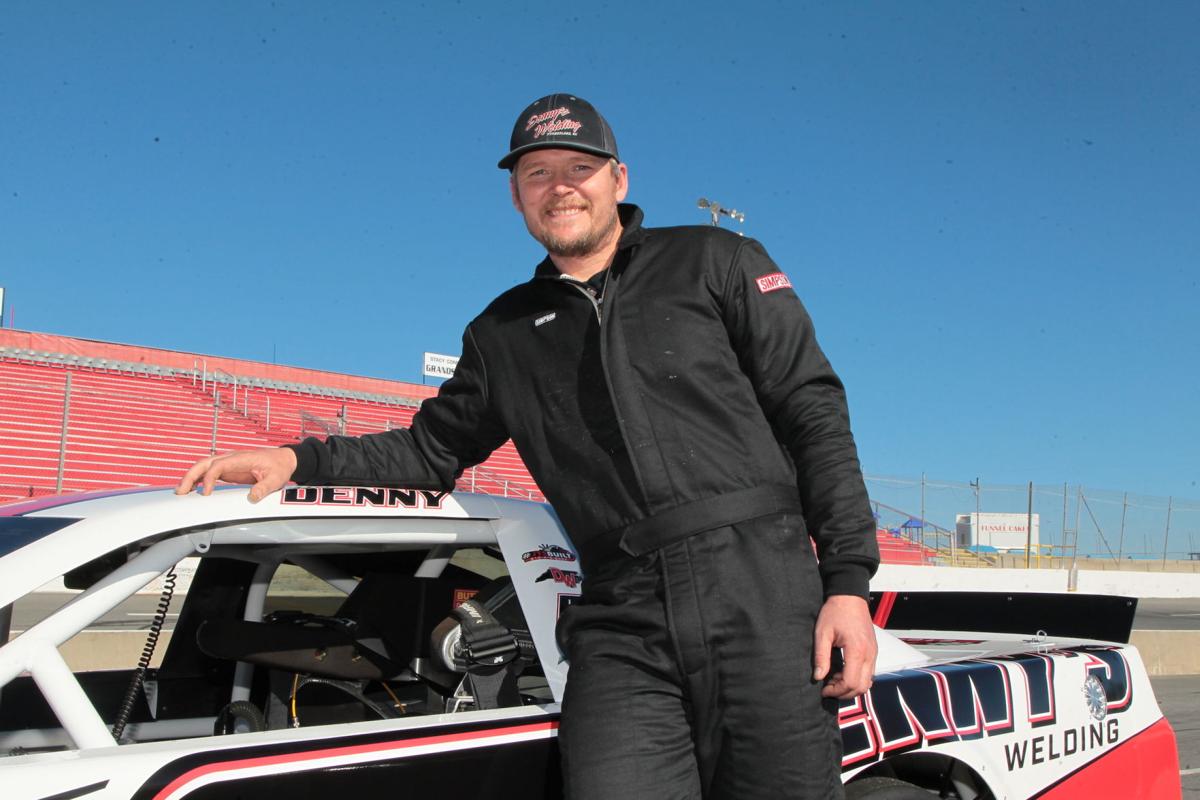 North Carolinian Chris Denny, pictured with his car, got an early start to the 2020 racing season Jan. 6, testing his new car at South Boston Speedway. 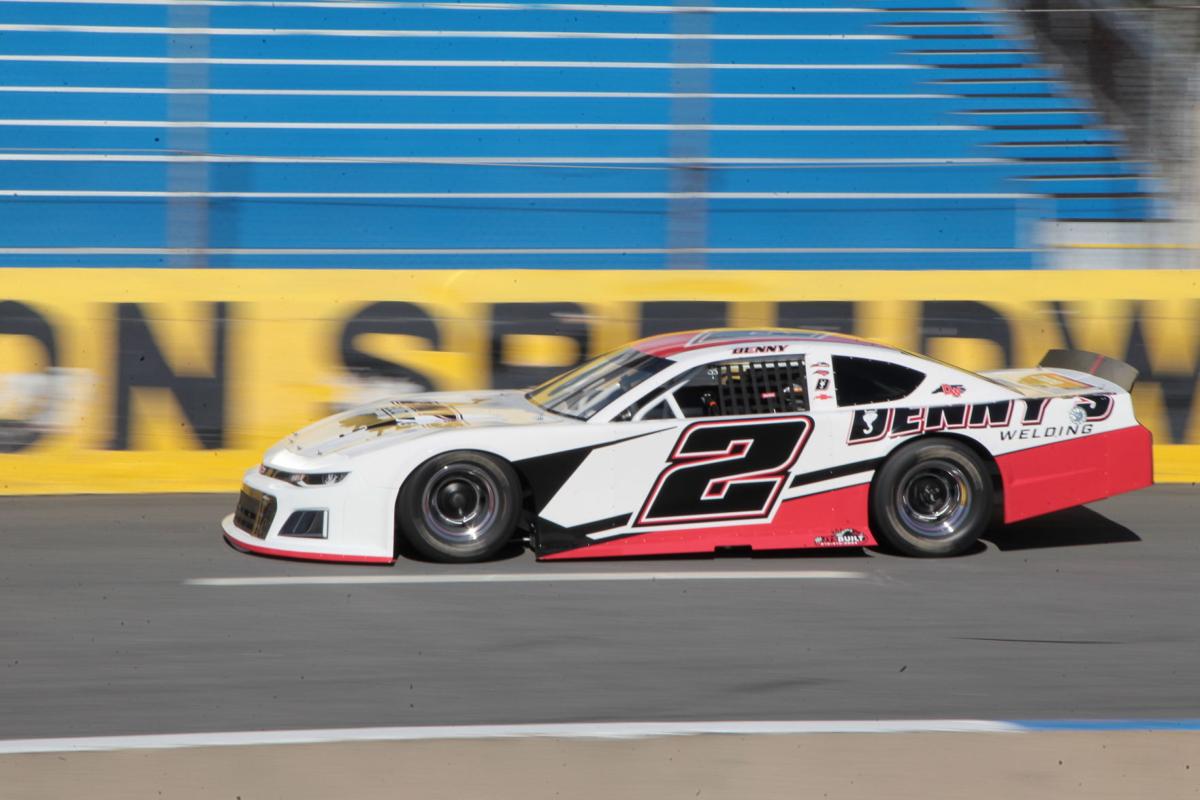 Chris Denny speeds down the frontstretch during his testing session Monday at South Boston Speedway.

North Carolinian Chris Denny, pictured with his car, got an early start to the 2020 racing season Jan. 6, testing his new car at South Boston Speedway.

Chris Denny speeds down the frontstretch during his testing session Monday at South Boston Speedway.

A lot of racers wish to get an early jump-start on South Boston Speedway’s 2020 racing season. Chris Denny is one of them.

Denny, who competes in the NASCAR Late Model Stock Car Division, was the first driver to take to the .4-mile oval in 2020 when he tested his new car last week.

“We’re trying to get a head start on 2020,” the Timberlake, North Carolina, resident pointed out.

“This is a brand-new car, and we’re trying to get some laps under it and get the bugs worked out of it. Myself and my brother, Kevin, built the chassis, and JTS hung the body on it and got it lined up.”

While track conditions will change between now and the March 21 season opener that will have the NASCAR Late Model Stock Car Division teams competing in twin 75-lap races on the same day as the NASCAR Whelen Modified Tour season opener, Denny said the laps he put on the car Jan. 6 were beneficial.

“It’s going to help us get a baseline on where we need to be early,” Denny explained.

“Once more cars get here and more rubber gets on the track, the track will change some. Once you get that baseline, you can tune from there.”

While Denny had a pair of seventh-place finishes as his best efforts at South Boston Speedway, the 2019 season was not a particularly a good one.

“We had a pretty crappy year last year,” Denny remarked.

“We were terrible every week. The car wouldn’t turn a lick. We could make some short runs, but 15 laps into the race it was like throw the boat anchor out. There was no speed. It wouldn’t turn and wouldn’t handle.”

“I’m very excited about 2020, especially with a brand-new car and a new body,” Denny said.

“This car is showing to be a lot better than the chassis we had last year. I think we can make some headway. Hopefully we can be in contention.

“The main thing is we want to be competitive,” he added.

“I want to be competitive. I want to be in contention. Hopefully, with JTS on board helping us we can get it done.”

Denny said he is hoping to be able to run the full schedule of races at South Boston Speedway this season.

“We’re going to try to run the full season if work works out for us,” he noted.

“Work has to come first. We definitely want to try to make them all if we can.”

Advance tickets are available for $10 each through Friday, March 20. Adult general admission tickets on race day will be $15. Youth ages 12 and under will be admitted free when accompanied by a paying adult.