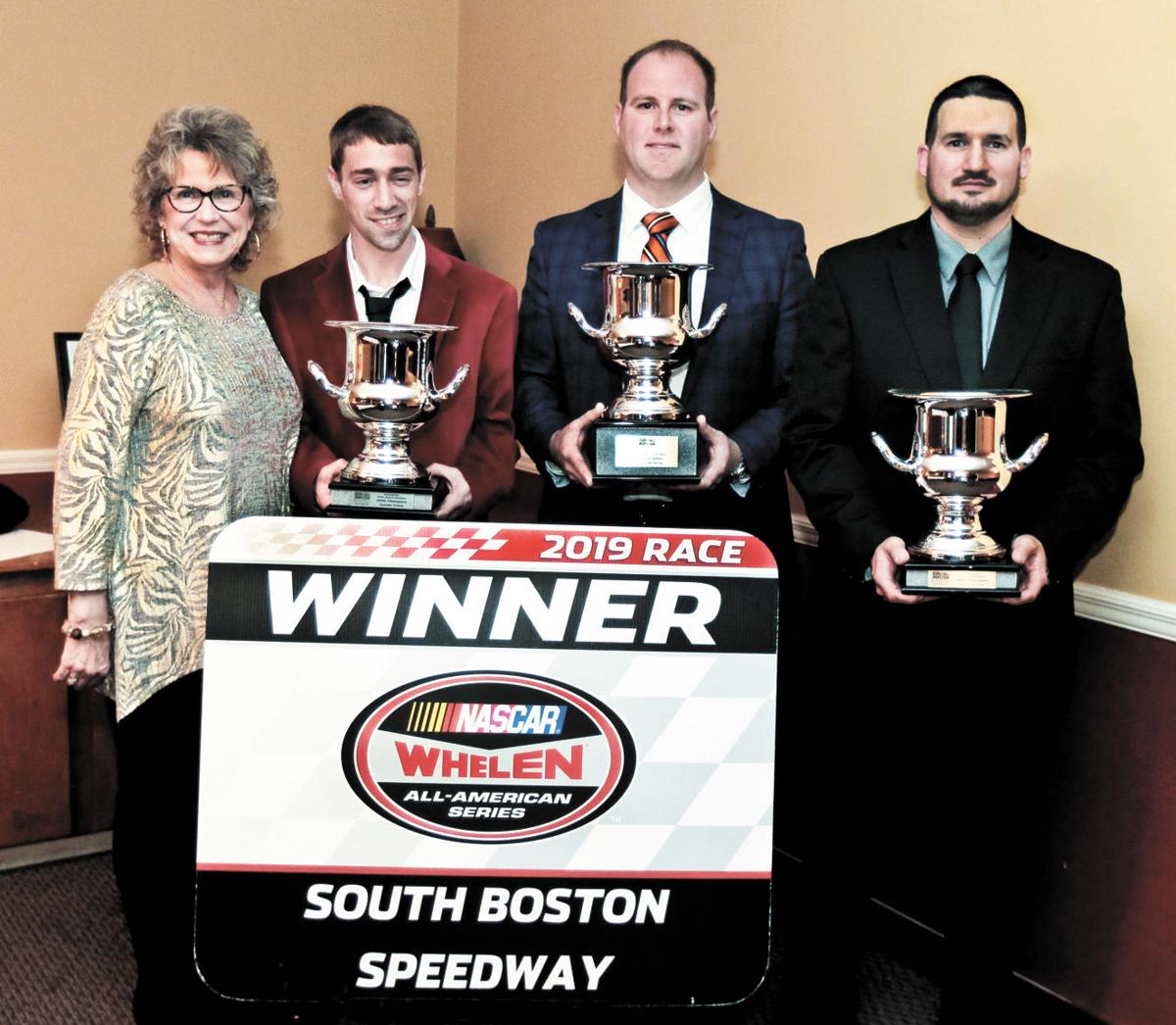 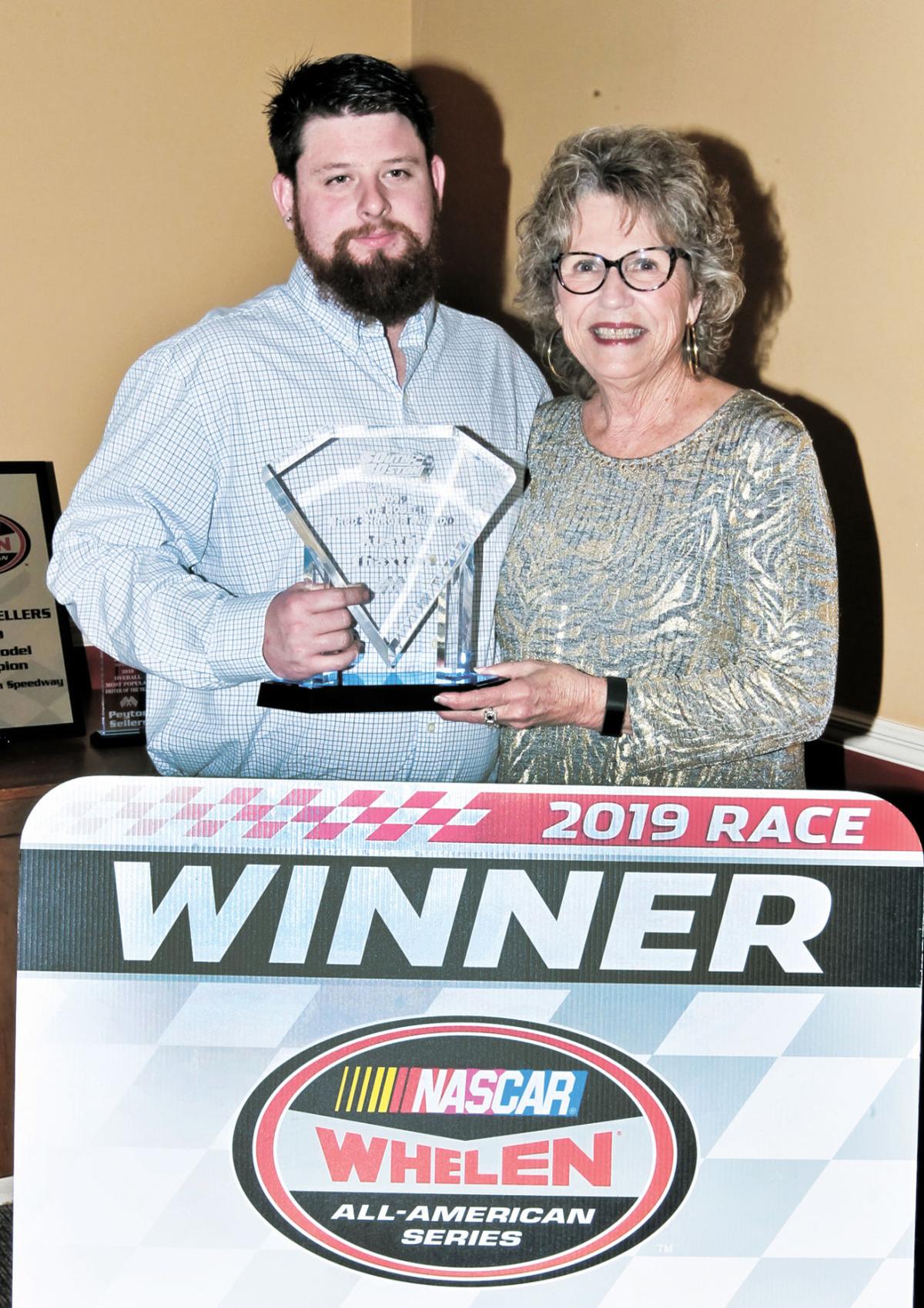 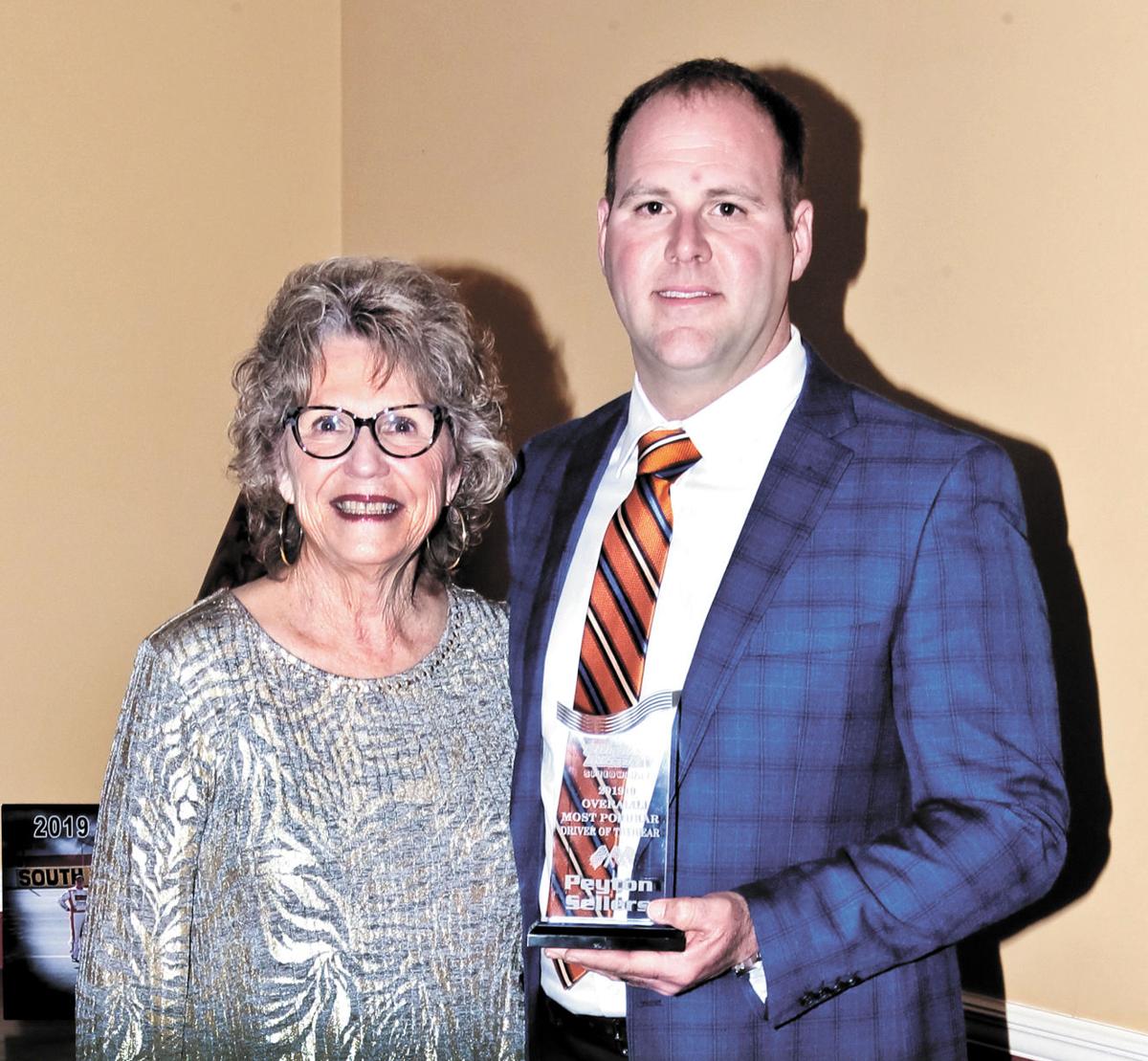 The four champions were honored Friday night at the annual South Boston Speedway Champions Dinner, with speedway officials announcing $47,000 in post-season awards being presented for the 2019 season.

Sellers, from Danville, said he appreciates each championship he has won.

“I cherish every one of them because they are hard to get,” Sellers said.

“They say it always comes easier after the first one, but it’s not the truth. We’ve had some good years, and we’ve had some bad years, but the last three years have been extremely good.

“It’s by the grace of God that I have been able to do it, to compete this long, and be healthy.”

Along with winning the championship and celebrating having won three championships in a row, Sellers also received the South Boston Speedway Overall Most Popular Driver Award.

“That meant more to me than the championship because it means you’re doing the right stuff off the track as well as on the track.”

Willis, who was unable to attend the awards event, scored his fourth career South Boston Speedway NASCAR Limited Sportsman Division championship in 2019. The South Boston resident reached a milestone in that his six victories in 2019 lifted him over the 40-win mark in the division.

Along with receiving his championship awards, Willis will receive the awards for the most wins and the division’s Hard Charger Award.

“It’s really a feeling of being on top of the world,” the Long Island resident said of winning his first division championship in his 12-year racing career.

“It’s a dream come true. It’s very humbling after 12 years of trying to finally achieve it. I really hope we can continue and win a bunch more before I finally give up racing.”

Crews won nine times and had 13 Top-Five finishes in his 15 starts at South Boston Speedway last season. He never finished outside of the Top 10, and captured seven pole wins.

Along with his championship awards, Crews received awards for Most Wins, Most Poles, the Division Lap Leader Award and the division’s Hard Charger Award.

Currin celebrated his second career Budweiser Hornets Division championship, his previous championship having been won in 2014. He had finished as the division runner-up the past two years, before reaching the pinnacle in 2019.

The Chase City resident holds the distinction of having competed in every South Boston Speedway Hornets Division race since the division was started in 2014.

“I had been what they say as the bridesmaid the past two years, and I was tired of being the bridesmaid,” Currin said with a grin.

Currin had a solid season in 2019, scoring three wins and finishing in the Top Five in all 12 of the division’s 2019 season races.