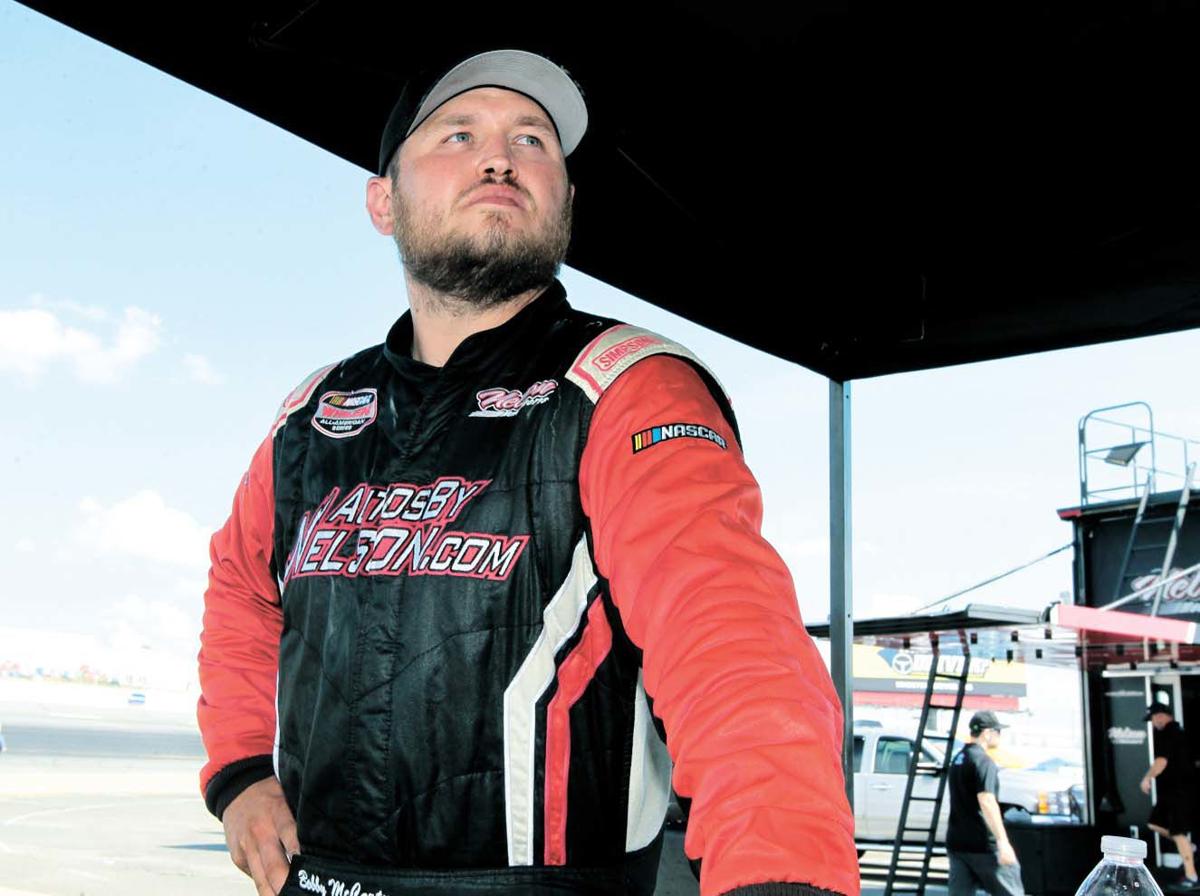 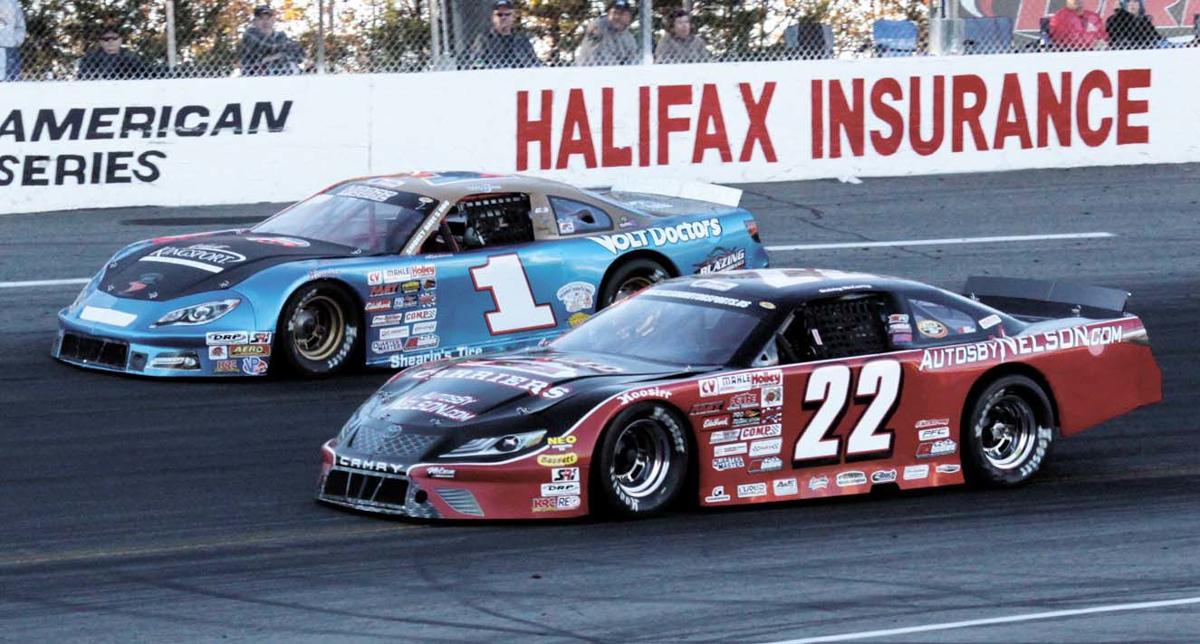 By most standards Bobby McCarty’s CARS Tour season has been superb.

But McCarty has pretty high standards, which means he’s not totally happy with the 2019 season, even though he takes a nine-point championship point lead over JR Motorsports driver Josh Berry into the final race of the year.

“This year has kind of been up and down. We started out decent. We have had good runs, we just haven’t been able to put everything together like last year,” said McCarty. “It’s been good overall, but it should have been better.”

“We set the standard for ourselves really high last year. We had four wins and never finished out of the top 10,” said McCarty. “We just set really high standards to go back and try to do better. It’s racing and some years you have a whole season where it seems you can’t do anything wrong. Last season was one of those.”

McCarty and his entire Nelson Motorsports team knew 2019 would be tougher than his debut season on the CARS Tour when he was somewhat of an unknown.

“When you have a season like we had last year, everybody is going to be coming for you … people are out to beat you,” said McCarty.

Grandstand gates open at noon for the autosbynelson.com 250, which features 125-lap races for both the CARS Tour Late Model Stock and Super Late Model divisions. Qualifying is set for 12:40 p.m., fan appreciation trackside at 1:55 p.m. and the green flag at 3 p.m.

McCarty came into this event a year ago with a 12-point lead over Lee Pulliam and despite some problems in the race still managed to win the championship by 17 points. He will bring a nine-point lead over Berry into Saturday’s race.

“First and foremost, I want to win the race,” said McCarty. “Championships are cool, but with the season we’ve had, I feel like we need to win the race. But at the same time, if our car isn’t quite there, I just want to outrun the 88 car (Berry).”

South Boston Speedway is McCarty’s home track. He ran several full seasons at the historic venue, winning races and contending for championships. But, he says, that isn’t an advantage when the CARS Tour comes to town.

“You could say that based of my history in a full-sized car, this should be a home race for us, but running the cars tour, you get used to running different tracks,” said McCarty, who will be sponsored Saturday by Solid Rock Carriers, Autos By Nelson, Toyota, Blue Ridge Color Company, BTS Tire and Wheel, ValleyStar Credit Union and Patrick Henry Community College.

“It is my home track and I love going there but running the CARS Tour is really different. It shows who you are as a driver. You’re never going to the same place week in and week out.

“I feel like I’ve sort of lost touch with South Boston a bit the past couple of years, but it’ll always be home.”

The CARS Tour will have an open practice session for both divisions from 1:30 p.m. to 5:30 p.m. Friday that will be open to the public at no charge.

Advance tickets for Saturday’s autosbynelson.com 250 are $10 in advance until 5 p.m. on Friday. Advance tickets may be purchased by calling 877-440-1540 or at the South Boston Speedway office between the hours of 9 a.m. and 5 p.m.

On race day tickets will be $15. Children 12-and-under will be admitted free with a paying adult.