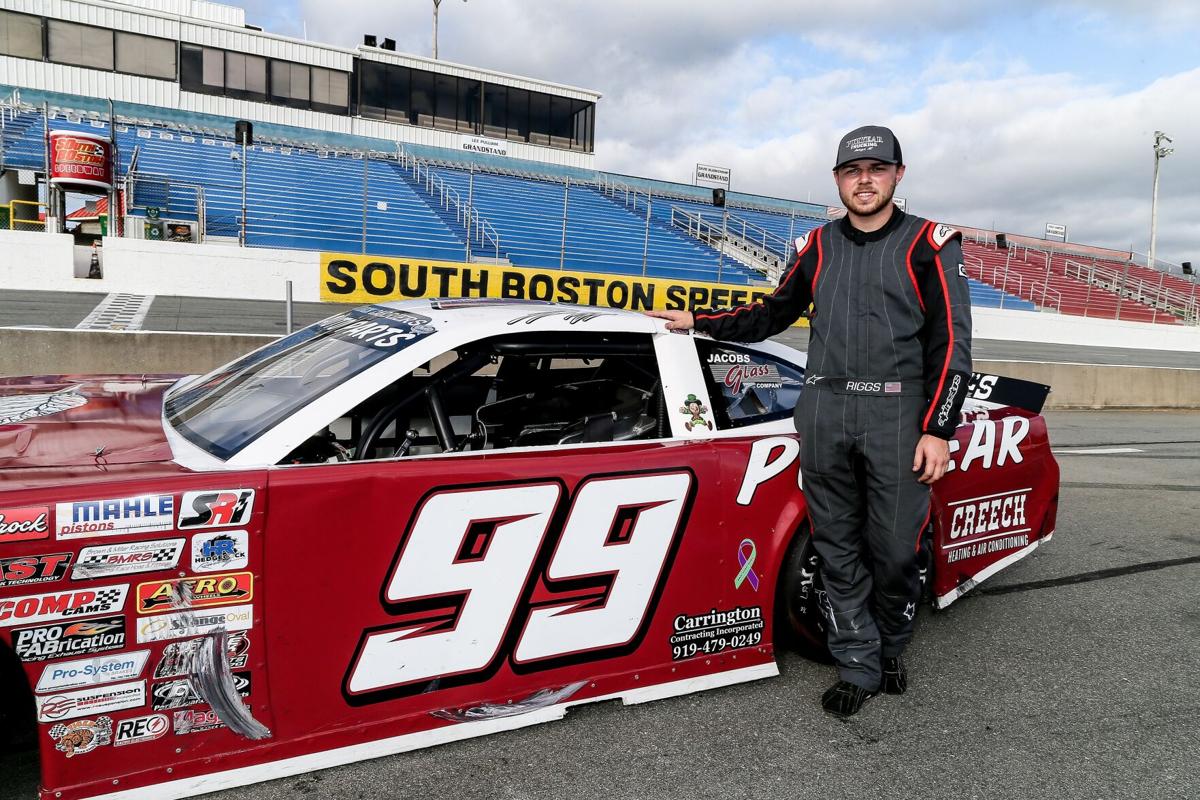 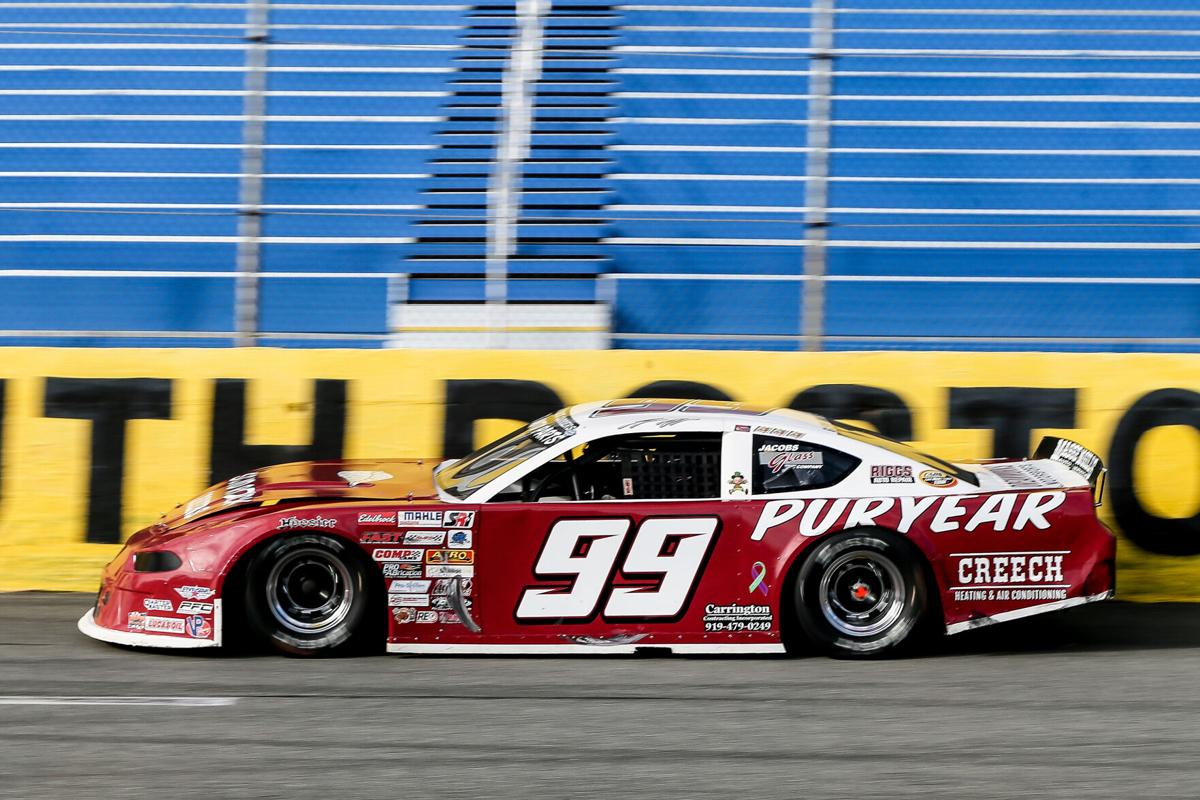 There is only one item on Layne Riggs’ agenda for the 125-lap Solid Rock Carriers CARS Tour Late Model Stock Car race that will comprise half of Saturday night’s season-ending Autos By Nelson 250 presented by Bojangles at South Boston Speedway – winning the race.

“We’re just here to win,” the Bahama, North Carolina, resident remarked during a break in a test session Tuesday at South Boston Speedway. “If we can’t win, we want to have the best finish we can get and get seen by as many people as we can, possibly some people that can hopefully get me somewhere else higher up the ladder. We’re just trying every weekend to make the best showing we can and impress as many people as we can.”

Riggs, the son of former NASCAR Truck Series, NASCAR Xfinity Series and NASCAR Cup Series driver Scott Riggs, has six career wins in the Solid Rock Carriers CARS Tour Late Model Stock Car Division including one win this season. He enters Saturday night’s event in ninth place in the series point standings, 78 points out of first place. The objective now is to finish the season on a high note.

“I feel like it’s a pretty easy track to get ahold of,” Riggs continued. “I feel it’s more about your notes and your notebook for your car and setup as opposed to more of learning the track and having a neat little trick. As long as we can get our setup dialed in and we can be a little bit ahead of the game I think we will have just as good a shot at winning as anybody.”

Due to a shortage of tires that the CARS Tour competitors normally use the teams will be using a different tire this weekend at South Boston Speedway.

“It’s going to throw everybody for a big loop,” Riggs said. “These tires we’re going to race on this weekend are really, really hard. The higher the number the harder the tire is and the longer the tire will last. Here at South Boston Speedway they run a Hoosier F50 tire. This weekend we are running Hoosier F56s.

“The last time anybody ran the F56 tire was at Bristol,” added Riggs. “We ran the whole race at Bristol and you could still see where they didn’t wear out. Tire conservation is out the window this weekend. Everybody is going to be racing hard from lap one to the last lap.”

“South Boston Speedway is one of the nicest facilities we go to,” he remarked. “It’s the smoothest asphalt we race on by far. It feels like you’re floating around the racetrack here versus places where it’s so rough you can barely see the racetrack because you’re bouncing around so much. It’s almost like a superspeedway here.”

Both the CARS Tour Late Model Stock Car and Super Late Model division championships are on the line Saturday night in what is one of the tightest championship battles in the series’ history.

There are several other drivers in both divisions that have the potential to win the season’s final race and possibly provide a twist to the championship battles.

Saturday’s race day schedule has rotating practice sessions for the two divisions from 12:30 p.m. until 2:45 p.m. Grandstand gates will open at 4 p.m. and qualifying starts at 4:45 p.m. There will be an on-track Fan Fest driver autograph session at 5:45 p.m. and the first race of the night will get the green flag at 7 p.m.

Tickets purchased at the gate and online on race day are priced at $20 each. Children ages 12 and under are admitted free when accompanied by a paying adult.